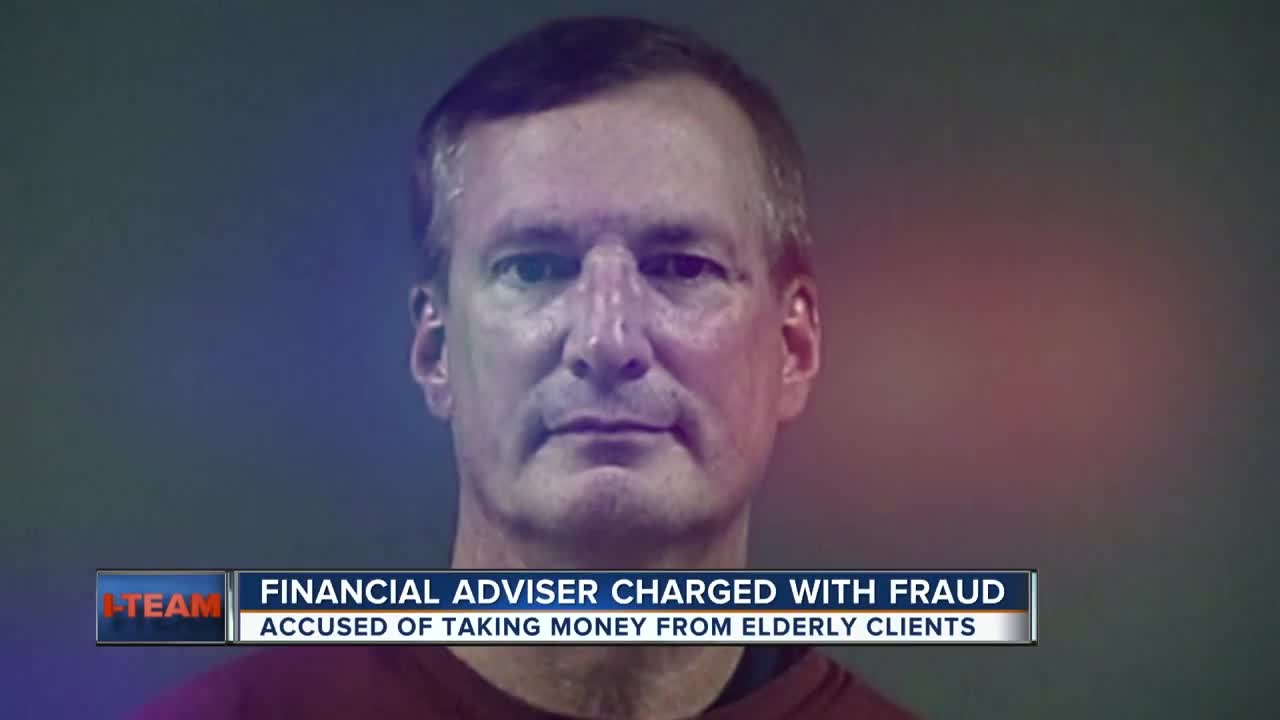 An elderly Mukwonago couple says their financial advisor, who they were friends with for decades, stole more than $80,000 from them. 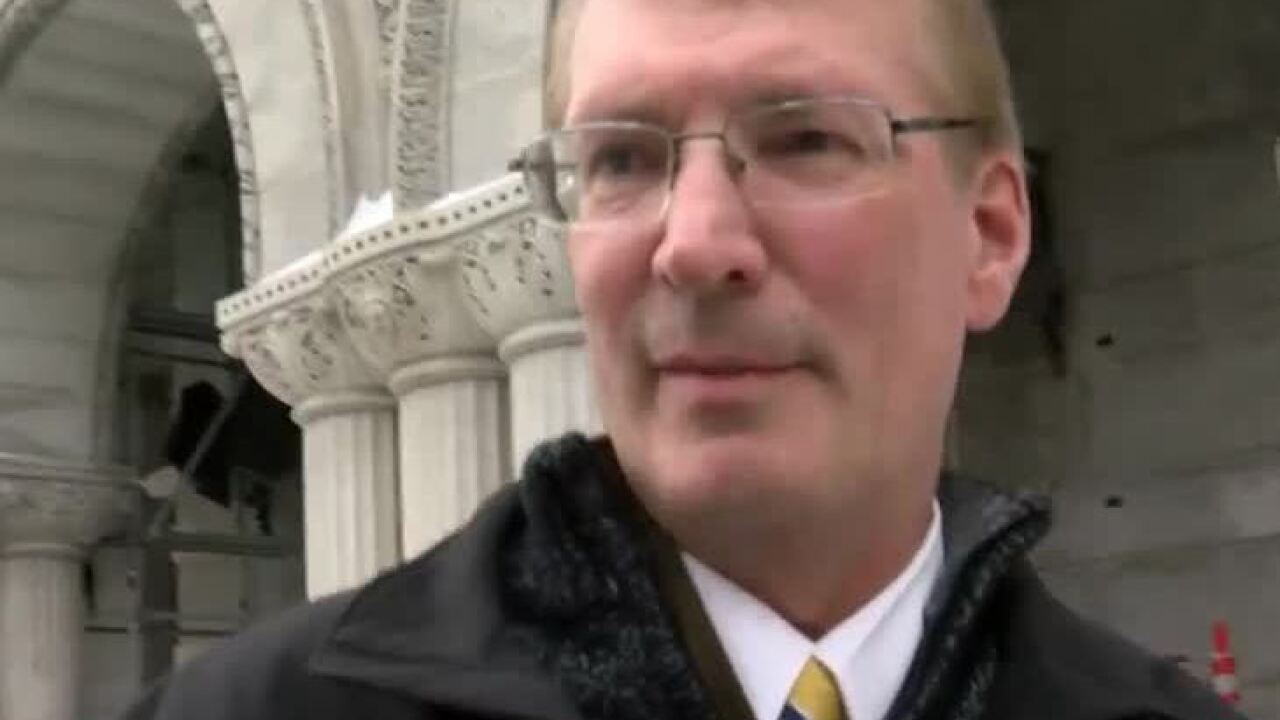 MUKWONAGO -- An elderly Mukwonago couple says their financial advisor, who they were friends with for decades, stole more than $80,000 from them.

Family members looked at their finances and saw red flags.

“It’s terrible what he did,” said Edith.

“I never kept track of my money, I trusted him just totally,” she continued.

“How do you ever think you're going to get any money back?” she said.

“I thought the bank was playing games with me,” said Arthur.

After Franklin police arrested Kubiak, he wrote a letter to the couple, begging them for forgiveness.

Letter from financial adviser by TODAY'S TMJ4 on Scribd

Court documents say that the "Kubiak fraudulently obtained an excess of $370,000 from elderly clients, which he used for gambling and for personal expenses."

The documents say the scheme started at least five years ago. In some cases, Kubiak called investment companies and "falsely stated to the associate that he was, in fact, the client calling to request a withdrawal form, or liquidation of, an account."

Other times, he "directed the clients to write personal checks payable to him."

Kubiak, who also did the couple's taxes too, told the Shorougian’s those were his fees.

Chris Kubiak was fired and permanently barred from working in Wisconsin in the securities industry.

He worked at Brookfield Brokerage firms, Freedom Investors and Calton & Associates. Freedom closed and Calton had no comment when TODAY’S TMJ4 contacted them.

Kubiak hasn't been convicted of these crimes He’s pleaded not guilty in federal court. He's out on bond until his next court date.

“I don't ever, ever in my life want to see him again,” said Edith.

If you or a loved one has fallen victim to financial exploitation, you can file a complaint with the U.S. Securities and Exchange Commission or Financial Industry Regulatory Authority.