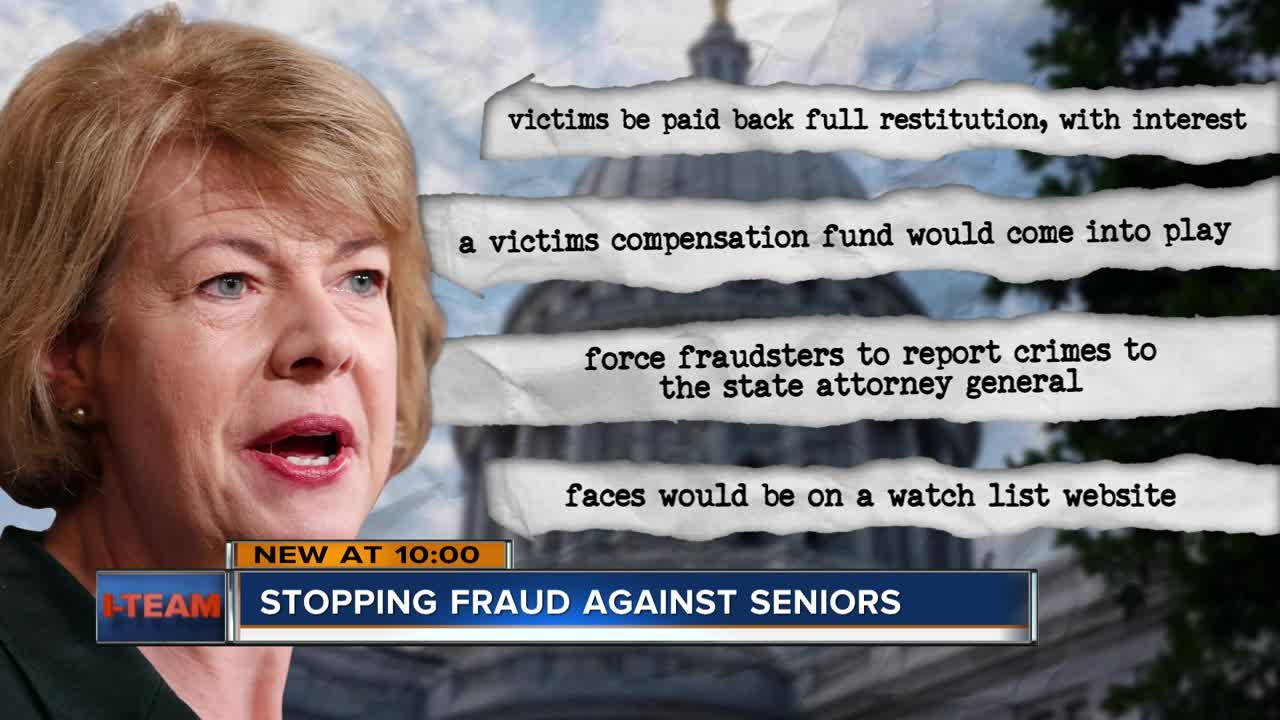 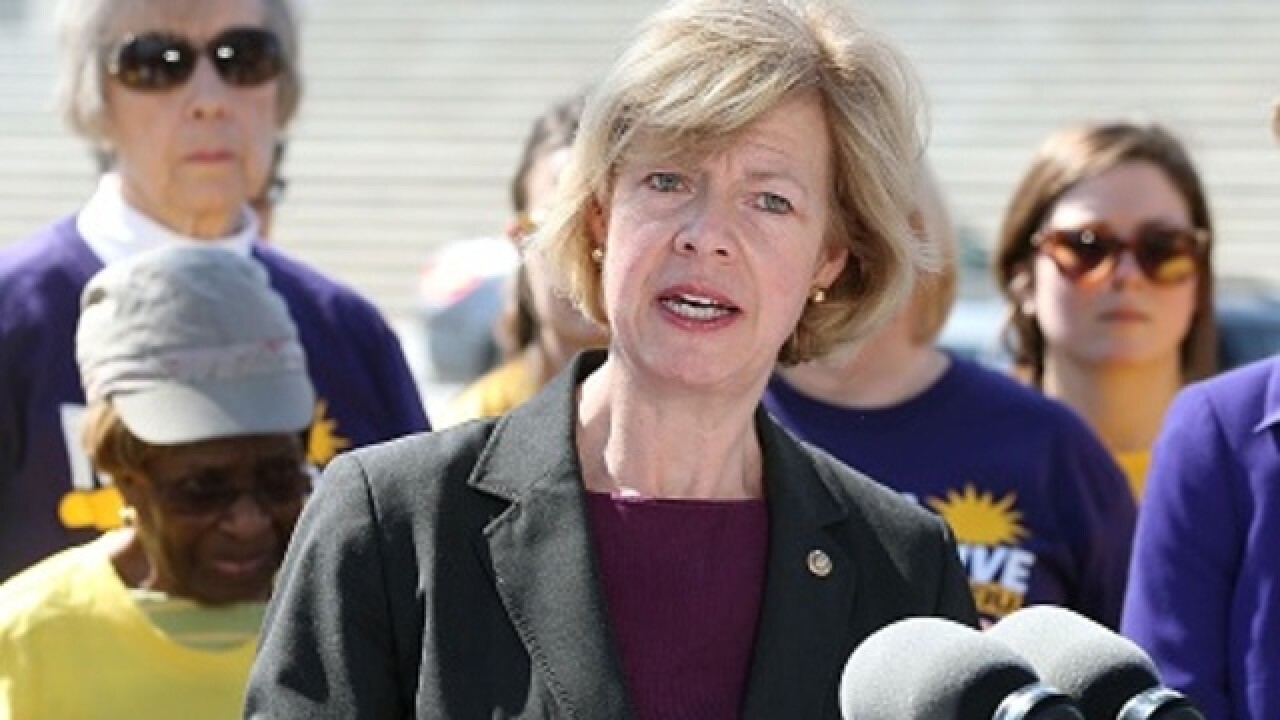 After a woman and her husband fell victim to financial exploitation and contacted our Call 4 Action office, a sitting US Senator is trying to take action to prevent future cases from happening.

Shorougian didn't think she'd meet a U.S. Senator, at least not for this reason. Edith and her husband, Arthur, of Mukwonogo, lost more than $80,000 to a financial advisor who they used to consider a friend.

“It's not easy realizing what has been done to you after all of the years,” said Edith.

The couple said he told them he was investing their money, instead court documents report he used it for his own expenses and gambled it away.

The couple's son-in-law, Gerry Studer, discovered the fraud when balancing their checkbooks.

“It’s just not right and it just lit a fire under me,” said Studer.

“I would hate to be in Artie and Edith’s shoes thirty years from now and have somebody doing this to me,” said Studer.

Studer wrote a letter to Senator Baldwin, saying the laws on the books protecting elders from financial fraud needed to be stronger.

“When I first heard about Arthur and Edith's story, I was heartbroken,” Senator Baldwin said.

Senator Baldwin is currently drafting legislation to strengthen the laws on the books, protecting elders from financial fraud.

Her bill would mandate elderly victims be paid back full restitution, with interest. If a criminal doesn't pay them back entirely, a Victims Compensation Fund, established by the U.S. Department of Justice, would come into play.

The DOJ would also be tasked with creating a website, The National Elder Abuse and Fraud Criminal Watch List. State Attorneys General would be required to report their lists to this website.

It also would force fraudsters to report crimes to the state Attorney General.

“We need to have a better system to bring justice,” Senator Baldwin said.

“Fraudsters will always be there. We just need to strengthen ourselves and our laws and our tools in the 21st century,” the Senator continued.

Depending on if the bill makes it into law, Edith and Arthur may never see their hard-earned money again. Their attorney isn't giving them false hope.

“Full restitution is very rare in the cases that we see, often times, we can find a way to settle, and hope that that amount of money comes in,” said Aimee McGinty with the Elder Rights Project. 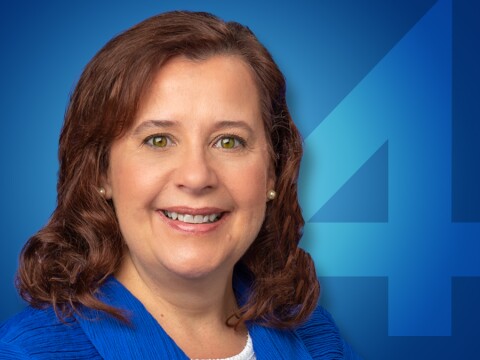