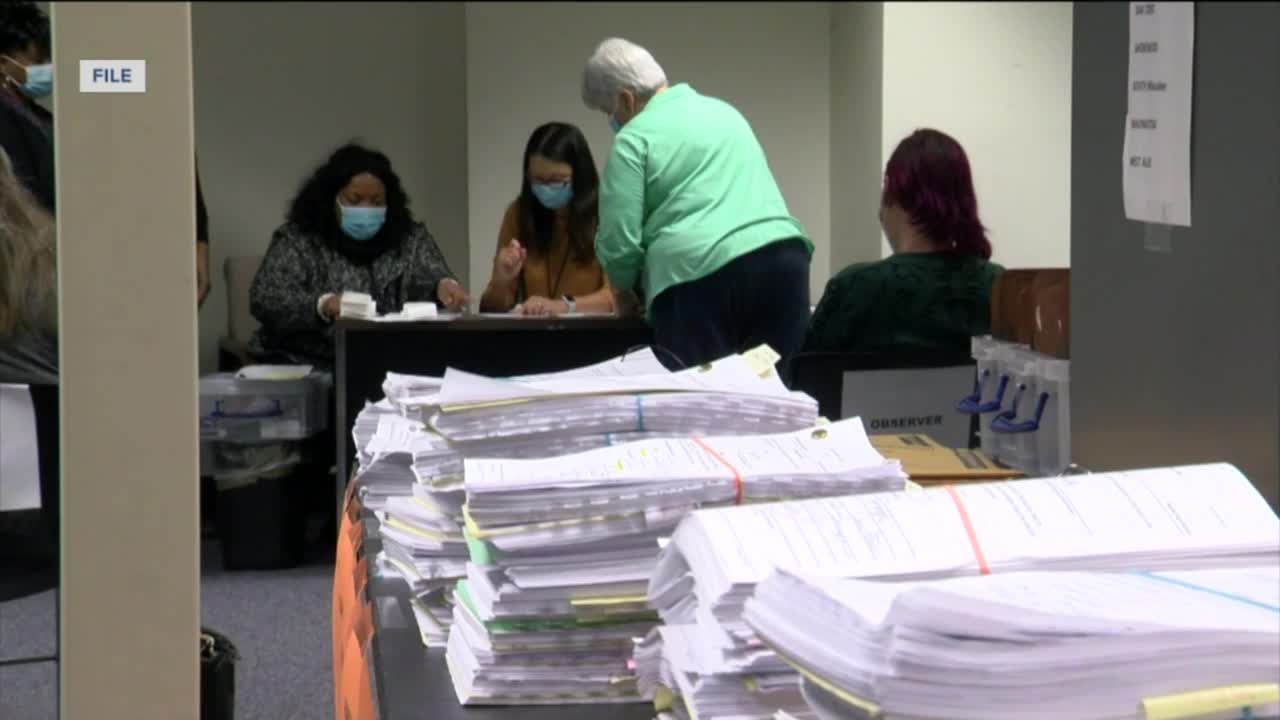 Wisconsin’s partial recount is now on the clock. Milwaukee and Dane Counties have until Dec. 1 to recount all of their votes.

Wisconsin’s partial recount is now on the clock. Milwaukee and Dane Counties have until Dec. 1 to recount all of their votes.

The Wisconsin Elections Commission has decided that all of the ballots must be available for candidates and their representatives to view to offer any objections. The Trump campaign says it plans to call tens of thousands of absentee votes into question.

“I know that the eyes of the world will be on Wisconsin for the next two weeks,” said Wisconsin Elections Commission Administrator Meagan Wolfe.

Wisconsin’s partial recount is turning into a contentious ballot over the validity of absentee ballots.

Giuliani laid out several claims of voting issues in Wisconsin’s election during a news conference Thursday. The campaign argues state law says written requests are required for absentee ballots. Giuliani claims 60,000 votes in Milwaukee are now at stake because that didn’t happen for a majority of in-person absentee votes.

“You take away any number of those and that 20,000 vote lead disappears,” Giuliani said.

“If there’s any issue during the canvassing process or during the recount process where that doesn’t reconcile, then they have to dig deeper,” Wolfe said.

The Trump campaign also hopes to have absentee ballots tossed in which clerks filled out missing witness addresses. Wolfe said that’s been allowed in Wisconsin since 2016.

“If the witness did not include their address information, but the clerk or the poll worker had that information readily available or reliably available that they were able to add that,” Wolfe said.

Anytime a Biden or Trump campaign representative finds a possible irregularity with ballots during the recount it will be up to the three-person Milwaukee County Board of Canvassers to decide whether those votes are valid.