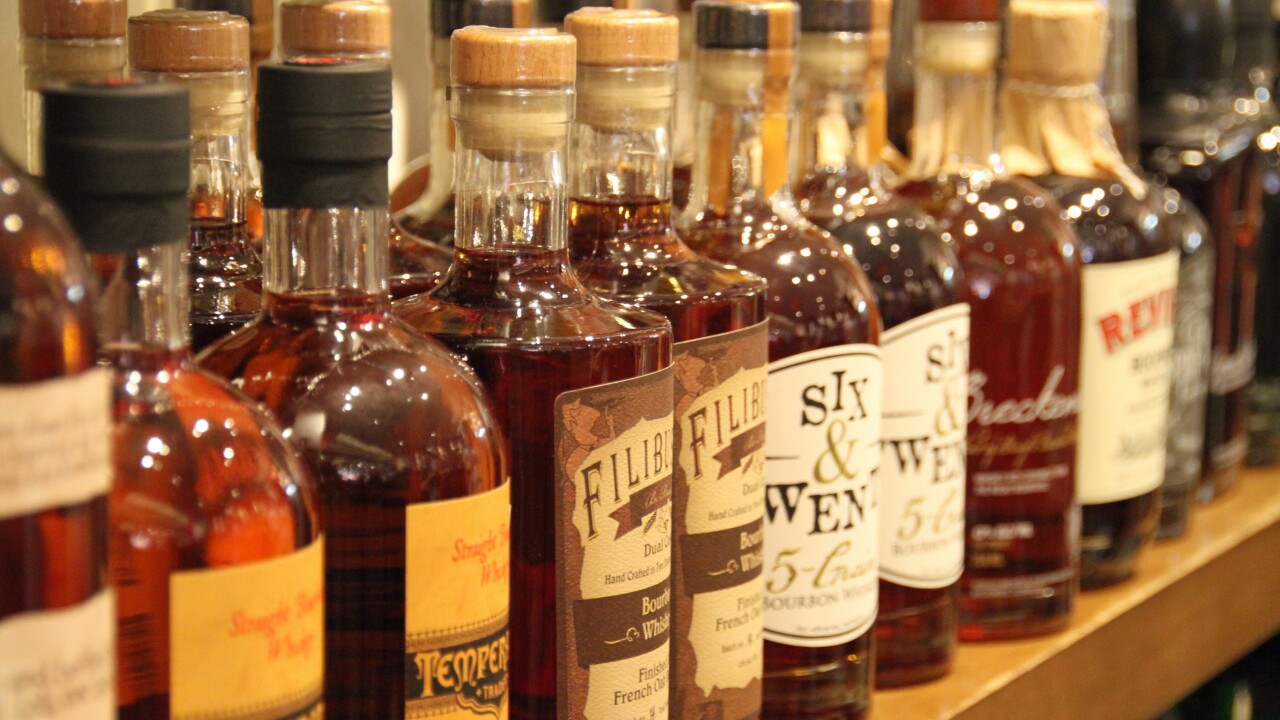 Extending bar hours in Wisconsin until 4:00 a.m. for the week of the Democratic National Convention appears to be in jeopardy.

Republican Senate Majority Leader Scott Fitzgerald said Wednesday that concerns about negative impacts including more drunken drivers on the road has dampened enthusiasm for the move.

The Assembly is scheduled to pass the bill on Thursday, its last session day of the year. That will put the focus on the Senate, which was not scheduled to vote on it Wednesday and is meeting just one more time in March for the year.