'They killing them for nothing': Children killed while walking in Milwaukee more than other cities 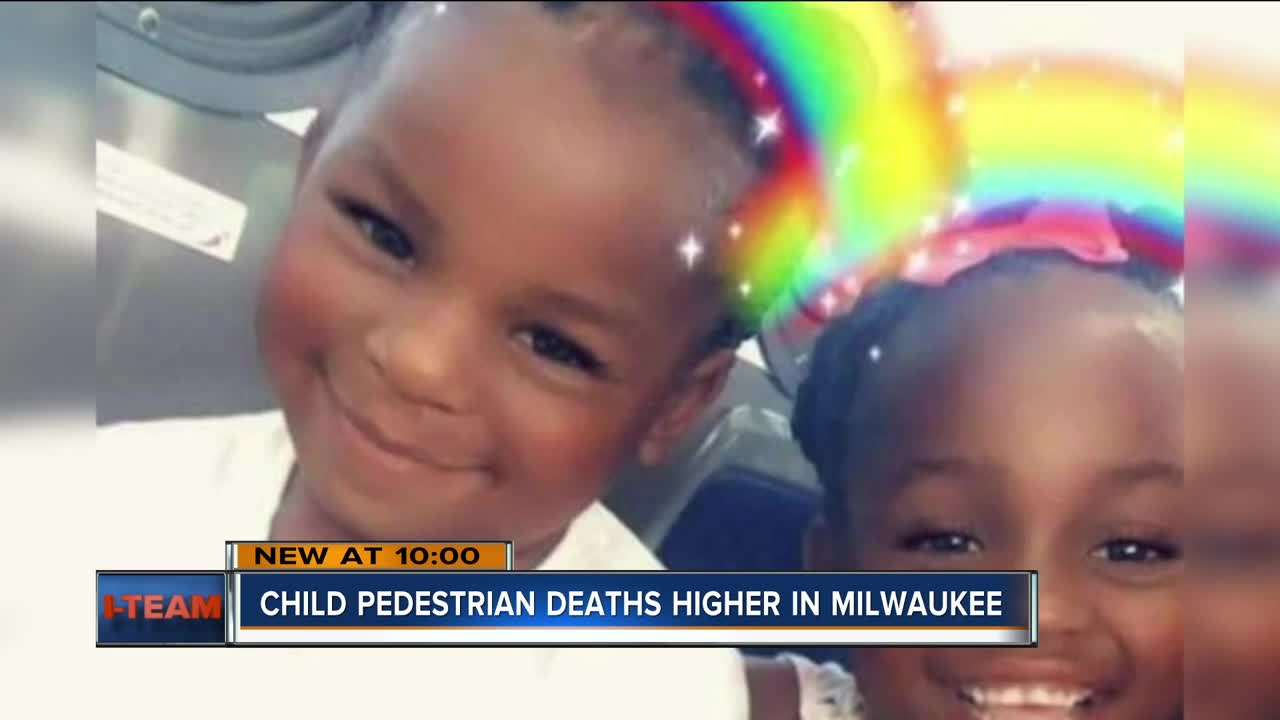 Last October, a reckless driver allegedly hit and killed two little girls at 22nd and Center while they were walking hand-in-hand from the park. 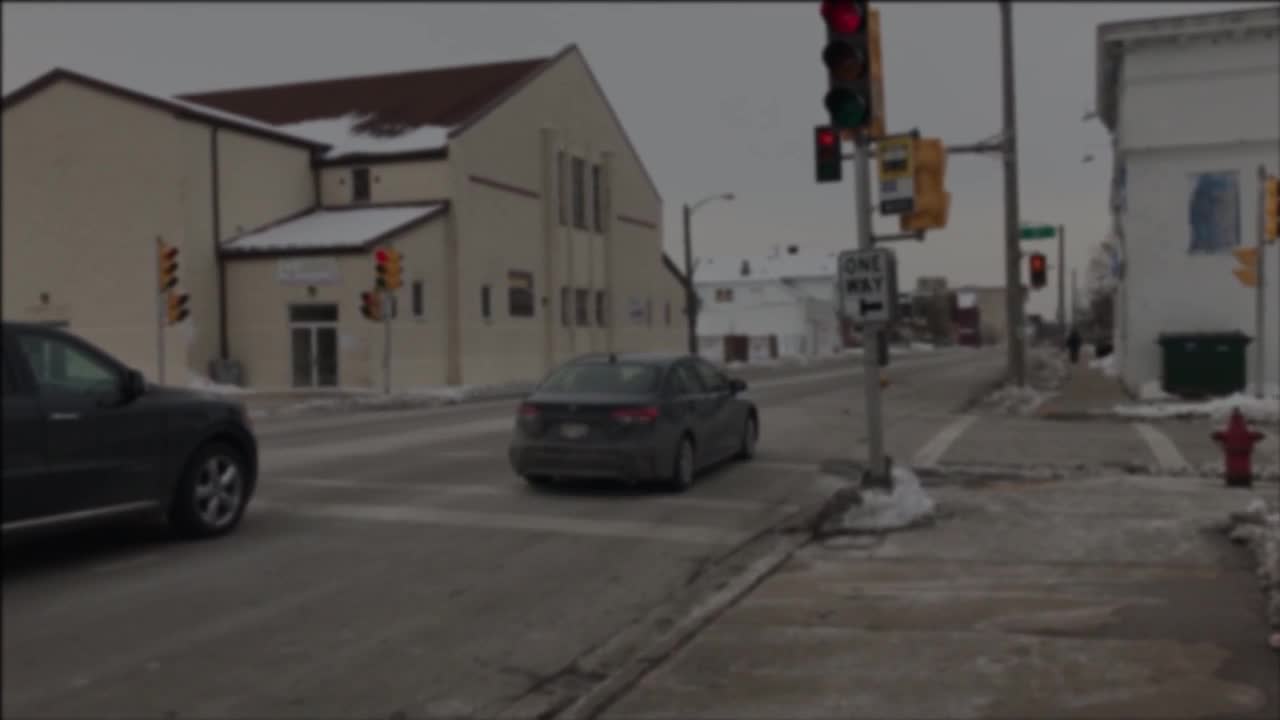 MILWAUKEE — Last October a reckless driver allegedly hit and killed two little girls at 22nd and Center while they were walking hand-in-hand from the park.

After that crash, the I-TEAM started investigating pedestrian deaths in Milwaukee and other similar sized Midwest cities and found we have an alarmingly high rate of children dying when walking in the city.

"They killing them for nothing. I look at a kid he ain't even had a life yet. He ain't had a chance to live live his life," said Samuel Williams near 22nd and Center.

From 2015 through November 2019, 21 children under the age of 18 were killed while walking in Milwaukee.

The next highest rate we found was in Columbus, where nine children died in that time span, according to Columbus Police.

St. Louis Metro Police told us they had five deaths in that time span. Cleveland and Kansas City each had four, according to Kansas City Police and the Ohio Department of Transportation.

"When you have these horrific incidents that we experience, 4-year-old, 6-year-old, 5-month-old, 2-year-old, who died in crashes. It's devastating. It's so impactful for all of us that we all have to take action," said Milwaukee Police Assistant Chief Michael Brunson.

Brunson said there was one common factor in all of the crashes in 2019 that killed children.

"In all of those cases specifically excessive speed played the major part," Brunson said.

He says reckless driving now ranks as one of the department's top two priorities, behind violent crime.

"I've had defendants say to me in court, I don't need a license to drive. I need a car. So with that mentality it makes it very difficult to attack that problem the way we probably should be attacking that problem," Mosley said.

He sees many reckless drivers in his courtroom, not for homicides, but for moving violations.

It's something we saw first hand shooting this story.

'They killing them for nothing': Children killed while walking in Milwaukee more than other cities_sizzle

At Atkinson and Capitol, we found a par of kids that survived reckless driving crashes.

"I've been hit twice last year. The first time I got hit I was getting off the city bus on my way home and I got hit by a car. They was just speeding down the street," one of them said.

"I got hit by a car August 30, 31, so I was basically stuck on my couch about three, four months," the other one said.

Even Mosley knows first hand what can happen.

He said it's one of the reasons he joined a task force aimed at curbing reckless driving, headed by Alderman Michael Murphy.

"We focused on three key areas where we think behavior can be changes," Murphy said. "One is through enforcement and accountability. Two is education and prevention, and three is engineering solutions."

The task force plans to make recommendations to the city, including changes in road construction and police enforcement.

"So I'm hopeful that in a couple months we'll implement these changes and we'll start seeing a significant change," Murphy said.

While city leaders work on a plan, communities missing children lost to reckless driving hope the message gets out sooner.

"If you gonna speed and break the law like that at least pay attention, don't hit no kids. Too many, that's too early, you know. Kids going, they ain't even been able to live a life. Nothing," said Jamell Ward near 22nd and Center.

Murphy's office tells us they hope to formally introduce their recommendations to the Common Council this spring.

They said addressing the problem through enforcement, engineering and education is the best way to reduce reckless driving.

And for everyone out there driving, slow down and follow the law.