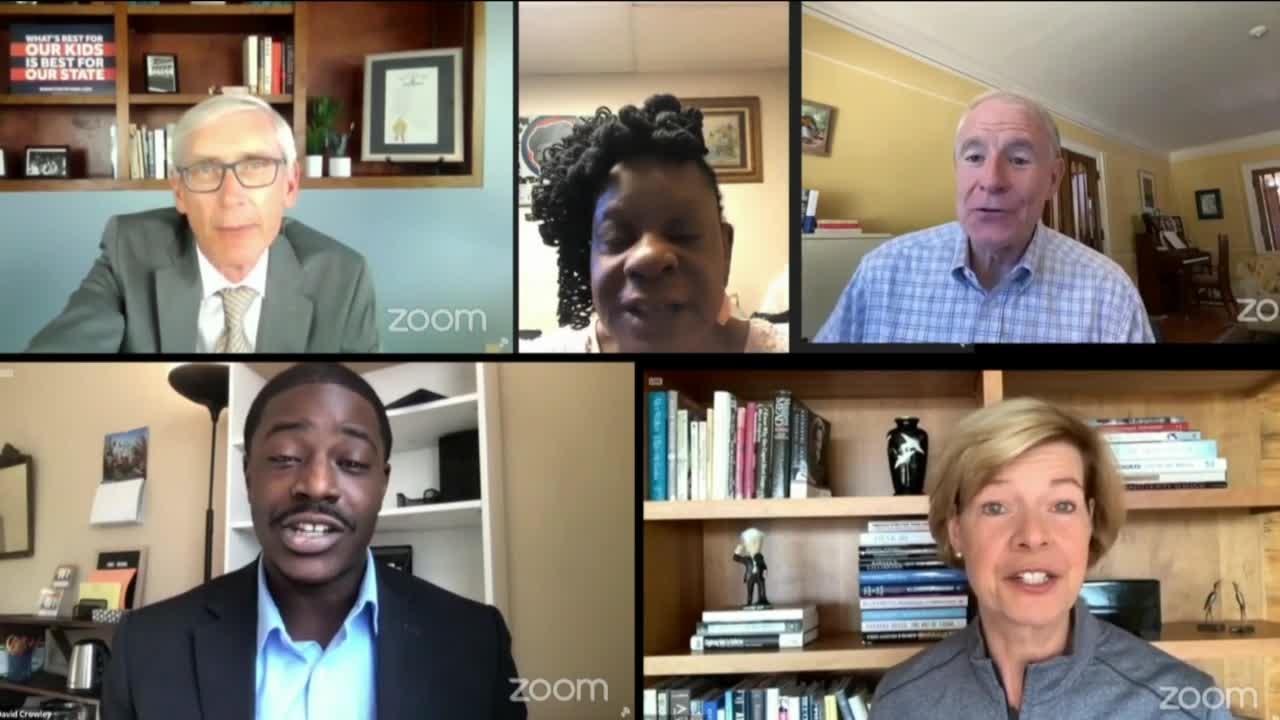 The Democratic Party of Wisconsin hosted a virtual welcome breakfast on Monday, ahead of the virtual Democratic National Convention's official kick-off. 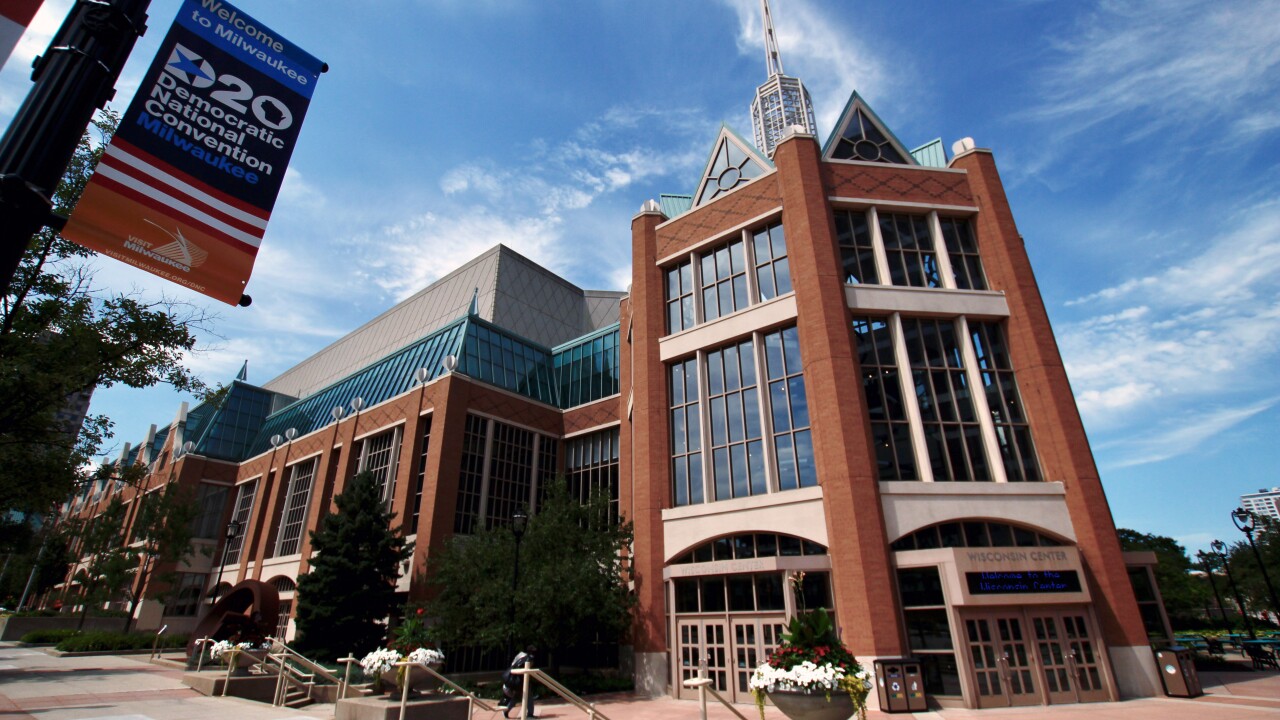 MILWAUKEE — The Democratic Party of Wisconsin hosted a virtual welcome breakfast on Monday, ahead of the virtual Democratic National Convention's official kick-off.

It was one of the first DNC-related events where the challenge of getting people excited virtually was attempted. The event was much more subdued than previous DNC welcome breakfasts where ballrooms are packed full of excited delegates.

"We love our brats, our cheese, and our beer," said Congresswoman Moore during an opening video highlighting the beauty of Wisconsin. The video gave delegates watching nationwide a taste of what Milwaukee has to offer now that most convention-goers will watch online instead of visit-in-person due to the ongoing coronavirus pandemic.

"If it weren't for Trump's failure we would be gathered, right now, in Milwaukee," said Ben Wikler, Chair of the Democratic Party of Wisconsin.

The brief introduction was followed by a dive directly into politics.

"And as much as we would love to have 50,000 people and $200 million spending in the city of Milwaukee we know that there is something far more important at stake and that is the future of the United States of America," said Milwaukee Mayor Tom Barrett.

After addressing this year's unprecedented circumstances- city, county, and state leaders called for a commitment to support nominating and electing Joe Biden for President of the United States.

"We have business to do at this Democratic National Convention. We have a platform to pass and we also have nominations that will become official by the end of this week," said Senator Baldwin.

Each official who spoke pointed to Biden's ability to lead through crisis and address issues that grip the U.S. in 2020.

Many also pointed to flaws in President Trump's leadership.

Organizers called the event "a video call on Trump’s disastrous economic policies and failed response to the COVID-19 pandemic."

"Joe is a good, honest man who we know will lead our country with passion, integrity..." said Governor Evers.

The scaled-back breakfast was also a reminder to those attending virtually that Wisconsin is ready for this year's convention. County Executive David Crowley made a play at hosting the next convention in 2024.

"Hopefully we'll be back here in four years, right here in the State of Wisconsin," said Crowley.