Scaled-back DNC still has impact on roadways, businesses in Milwaukee 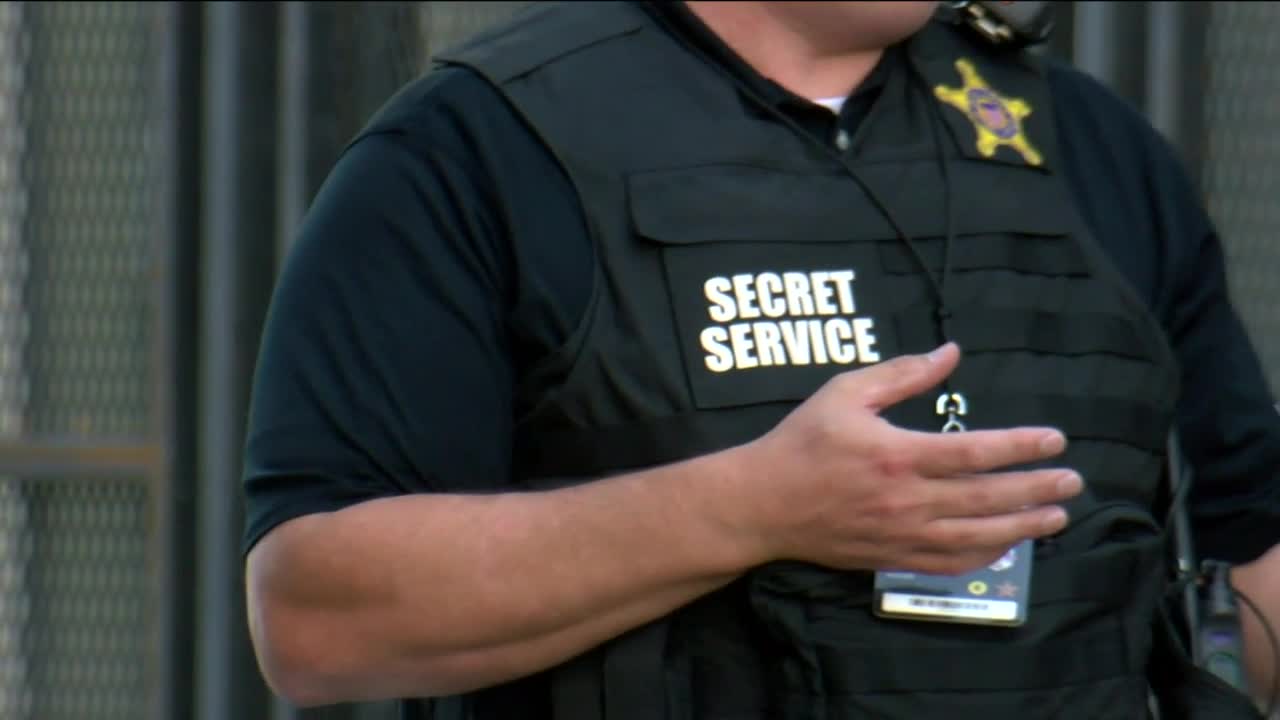 The Democratic National Convention might be scaled back but it's still having an impact on the roadways and businesses in downtown Milwaukee. 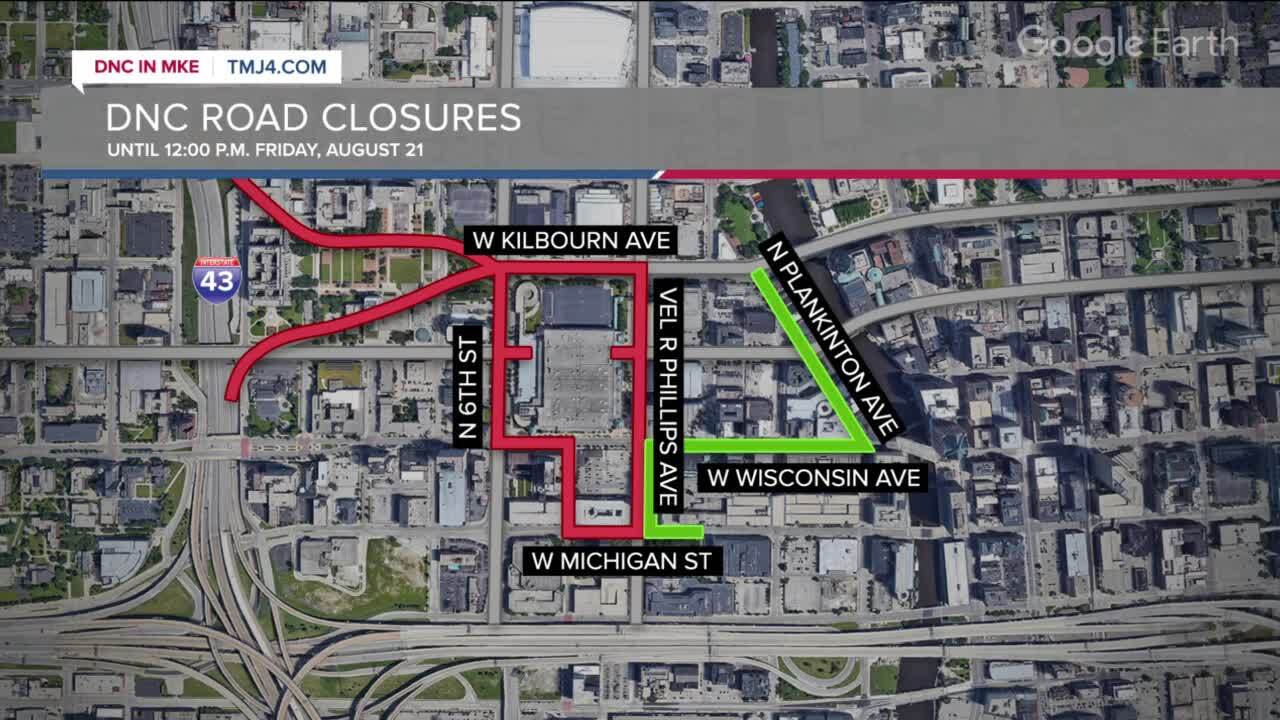 MILWAUKEE — The Democratic National Convention might be scaled back but it's still having an impact on the roadways and businesses in downtown Milwaukee.

The roadways immediately surrounding the Wisconsin Center are closed. The Kilbourn tunnel is also shut down and parking downtown near the DNC site is limited.

Anthony Lawson lives near downtown and had to take an alternate route for his morning walk. He said although the DNC is scaled down, he is happy it's in town.

"It’s nice that they are having it in Milwaukee you don’t see a lot of stuff out here," said Lawson.

Every road around the Wisconsin Center is now lined with metal fencing and security checkpoints. Skip With is an Uber Driver and he said he understands the need to shut down the streets.

"It’s just going to be a little bit more time for the rider but that’s all to my benefit," said Skip.

The event is not just having an impact on the roads, the DNC was slated to bring in more than 200 million dollars to businesses, but once COVID-19 hit, that number essentially vanished.

"It’s hard being in the downtown area to get business at restaurants nowadays," said Marty Petricca, Manager of Major Goolsby's Sports Bar.

Major Goolsby's is located just outside of the security footprint. They opened their doors about a week ago. Petricca said he doesn't know what to expect during the next four days but he hopes by making customers feel comfortable and safe, some people will stop in and provide a little revenue during the DNC.

"Hopefully we can make a little bit of money, anything would help," said Petricca.

Blocked roadways outside of the security area will stay closed until Friday.