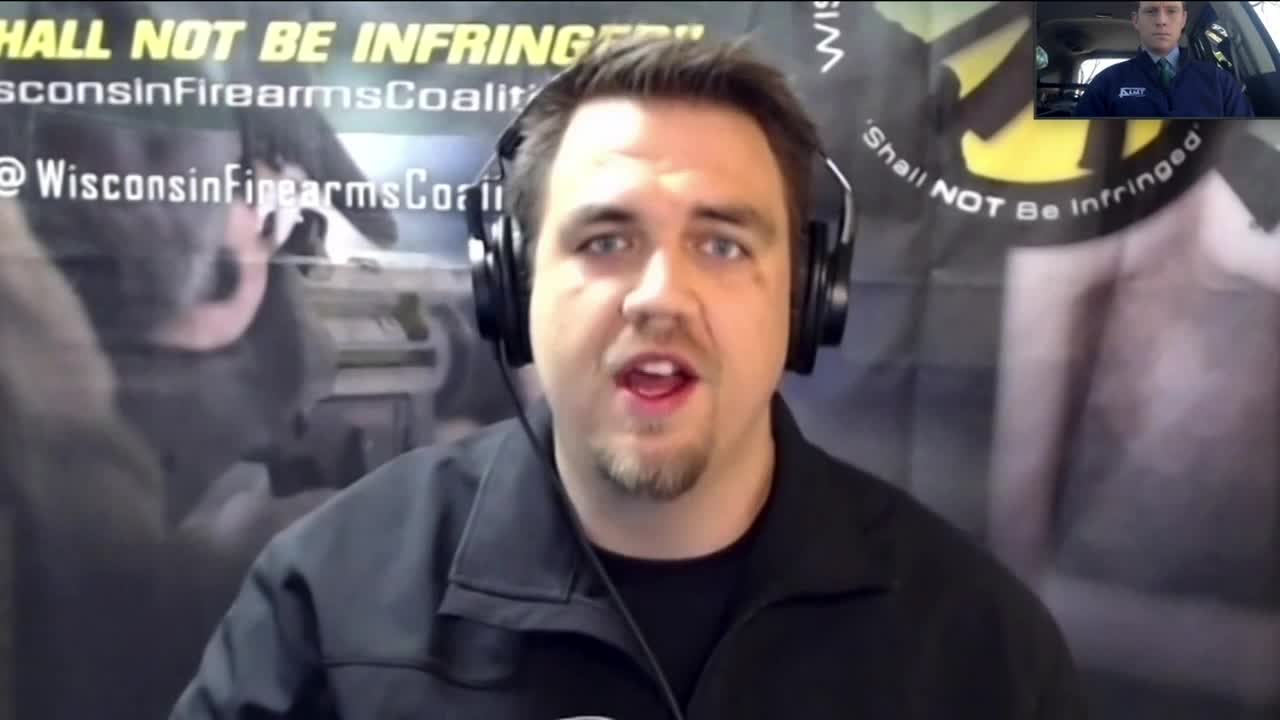 One Wisconsin protest organizer spoke with our Ben Jordan on why he is pushing to reopen the state. 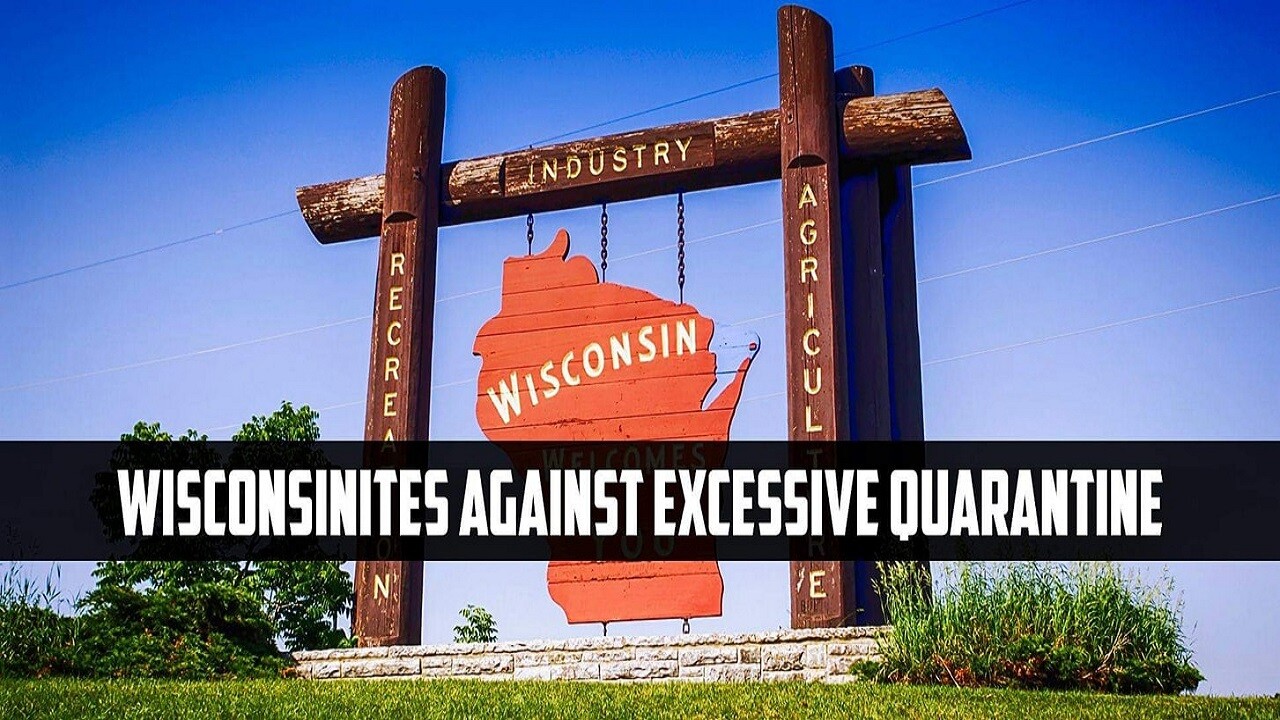 MILWAUKEE — Frustrations over Governor Evers' Safer at Home order extension continued to grow Monday among those who are fighting to get back to work.

The group wants all non-essential businesses to be able to reopen immediately by taking what they call common-sense safety precautions. Gov. Evers said the state has a long way to go in terms of coronavirus cases before that becomes a reality.

Dorr said he launched the 'Wisconsinites Against Excessive Quarantine' Facebook page to give a voice to those who aren't able to work. In just five days, the number of members in the group climbed into the six figures.

"You're seeing the comments sections, thousands and thousands of Wisconsin citizens who are having their small businesses destroyed, their livelihoods destroyed," Dorr said.

While Dorr wants Wisconsin open for business now, Gov. Evers said the state has to meet the criteria of his newly unveiled 'Badger Bounce Back' plan, including a 14-day decline of positive cases.

On Saturday, hundreds gathered in Brookfield to protest the governor's Safer at Home order extension, which is now set to go past Memorial Day.

"I respect and cherish the 1st Amendment and understand people will have disagreements, and this may be one place we disagree," he said. "I encourage them to stay physically distant from each other to remain safe also."

Dorr and members of his Facebook page plan to host an even bigger protest at the State Capitol this Friday.

"If 100,000 members of this group is any indication of the resolve of Wisconsinites to open their state, go back to work and return to their livelihoods, I'd say it's going to be a big rally," Dorr said.

Republican leaders in the state legislature said they plan to ask the Wisconsin Supreme Court to decide whether the Safer at Home order extension is legal. TMJ4 News reached out to leaders in the Senate and Assembly, but no word yet of any developments.