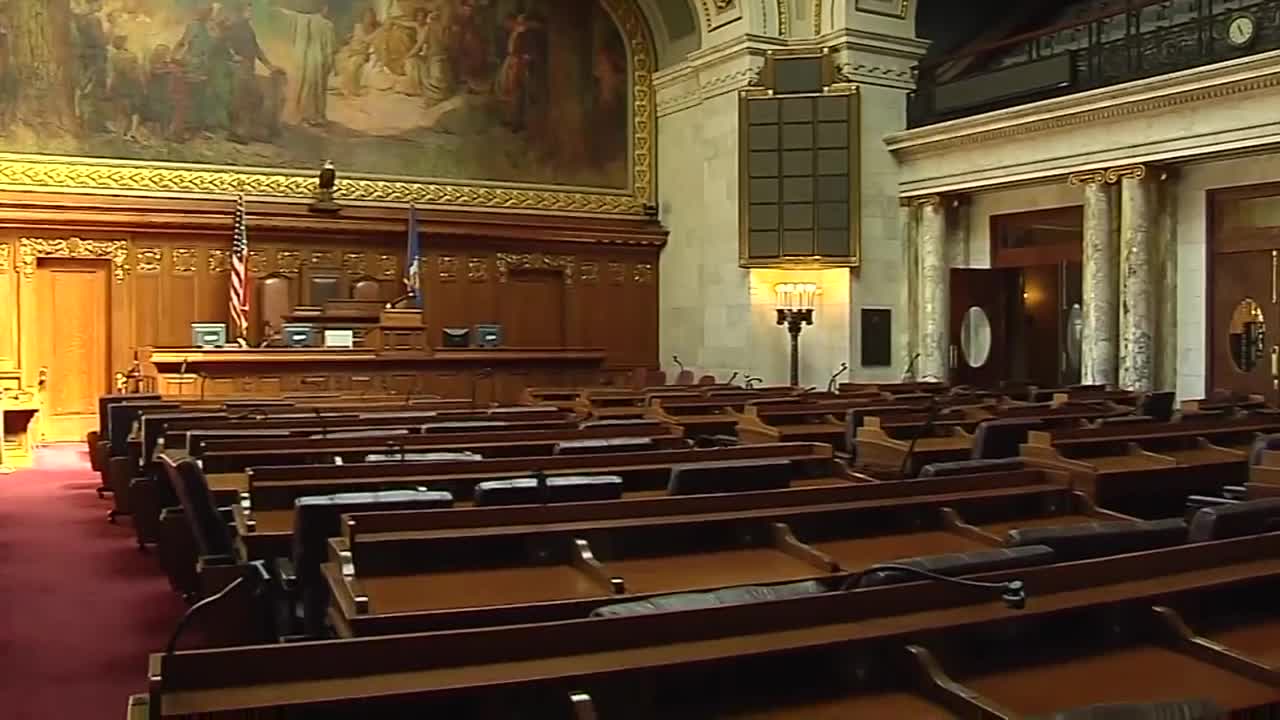 The State Supreme Court convened virtually on Tuesday to hear a case that could impact millions of Wisconsinites.

The Wisconsin Supreme Court heard arguments Tuesday morning to ultimately decide the fate of the Safer at Home order extension.

The hearing lasted about two hours and it was very contentious on both sides the entire time. The case was presented via video conference due to coronavirus concerns.

Republicans in the state legislature are suing Wisconsin’s Department of Heath Services alleging an abuse of power. GOP legislators are asking the state’s highest court to respond to two questions:

Whether DHS violated state law by extending the stay-at-home order past Memorial Day without approval from the legislature.

Secondly, if DHS did not violate that law, did it overstep its authority by forcing non-essential businesses to close and ordering people to stay home?

Under Gov. Tony Evers’ emergency declaration, DHS was designated as the lead agency in response to the pandemic.

Both sides had about 45 minutes to make their case, starting with the legislature.

"We know of no order that is more sweeping or that applies to more people than emergency order 28 in the history of our state," said Legislative Attorney Ryan Walsh.

"In the midst of the deadliest pandemic the world has faced in over a century, the legislature asked this court to handcuff DHS’s power to combat infectious disease," said Secrtary Andrea Palm's attorney Colin Roth.

The state Supreme Court is expected to make a quick decision. Justices will meet in closed session at 1:30 p.m. Tuesday.