Wisconsin is running out of ICU beds amid COVID-19 surge, warns DHS Secretary-designee 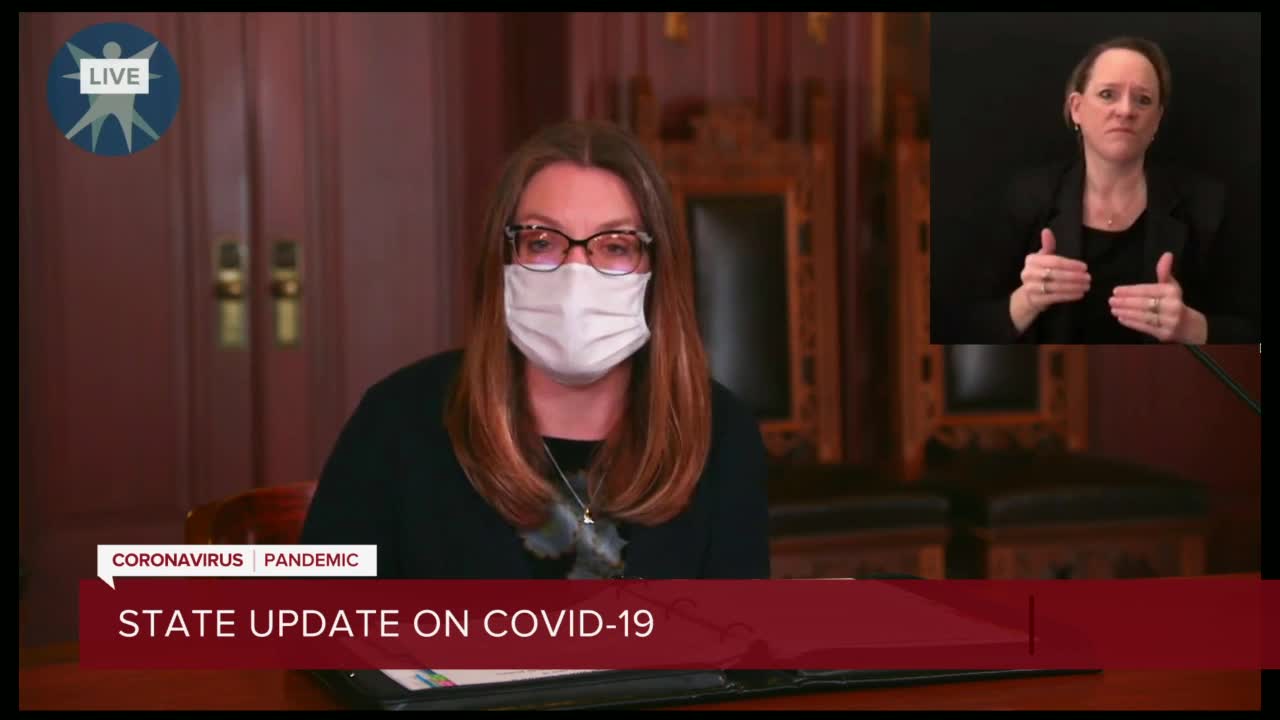 At a news conference Wednesday, Department of Health Services Secretary-designee Andrea Palm issued a grave warning that Wisconsin is running out of Intensive Care Unit beds. Only 9 percent of ICU beds across the state are currently available, according to DHS.

In an urgent warning to all of Wisconsin Wednesday, Department of Health Services Secretary-designee Andrea Palm said that the state's hospitals are running out of intensive care unit beds, as Wisconsin struggles amid the worst COVID-19 outbreak the state has experienced since the pandemic began.

The DHS reported Wednesday that only nine percent of all ICU beds are available in the state, and that 19 percent of all hospitalized COVID-19 patients are in the ICU.

During a press conference Wednesday, Palm said that “we are filling our intensive care units."

"Over the past week, hospitals have reported nine of our ICUs at 100 percent capacity," she explained. "There are zero ICU beds available in one region of our state, and nine ICU beds in another.”

The secretary-designee continued that one-third of hospitals are reporting a "critical" staffing shortage, and 41 percent expect a critical staffing shortage within a week. Every region in Wisconsin now has multiple hospitals that have activated their surge plans. In two regions, every single hospital in that region has activated its surge plan, according to Palm.

She also noted during Wednesday's press conference that some hospitals have surge spaces and beds set aside, but they are going unused because there is no one available to staff them.

“Since our surge in cases started, we’ve been saying it will get worse before it gets better. And you can see it happening," she warned.