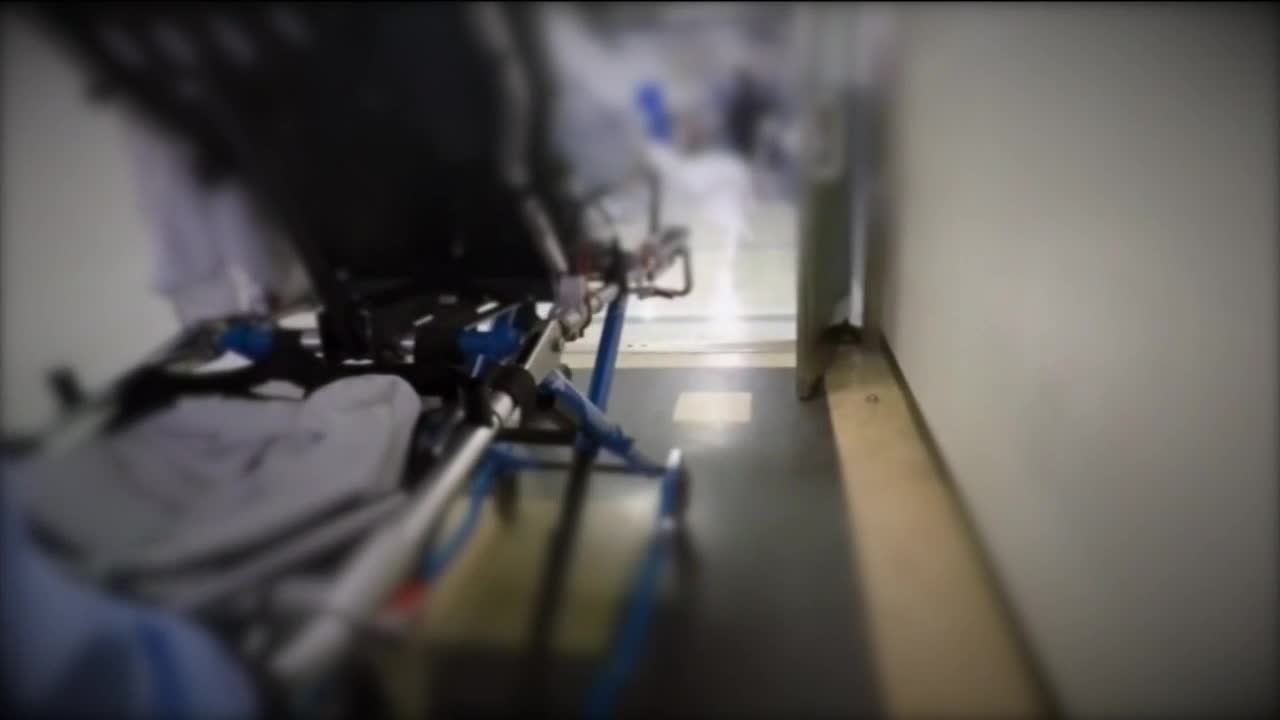 State officials say data shows we have made progress, but experts say staying home for the foreseeable future could be a thing.

As Wisconsin health officials see signs of "flattening the curve," they warn against any rollback of restrictions, especially after an election and religious holidays.

Wisconsin saw the lowest daily increase in new COVID-19 cases on Monday for the first time in nearly three weeks.

"Wisconsin currently ranks in the top ten performance in flattening the curve of all the states in the union," said Dr. John Raymond, the CEO of the Medical College of Wisconsin.

Dr. Raymond says we can see an encouraging trend both across the state and in Milwaukee.

"I do think that we are beginning to see some signs of progress, but we also know we are nowhere near out of the woods," said Milwaukee Mayor Tom Barrett.

"On the contrary, we've dodged a bullet, but we must understand that the gun is still pointed at us and that there are mortal bullets in the chamber," Dr. Raymond said.

Dr. Raymond suggests five benchmarks to consider before gradually returning to normal. They include a sustained reduction in cases for two weeks, testing availability for everyone with symptoms, the ability to treat all patients at a hospital without crisis standards, adequate PPE for workers in health and the public, and the ability to contact trace cases in real-time.

Gov. Evers couldn't say whether he would extend the statewide stay at home order past April 24. He and other officials are considering if the election or Easter and Passover holidays could lead to a spike in cases.

Dr. Raymond says we need a few days to a week to see if that will happen.