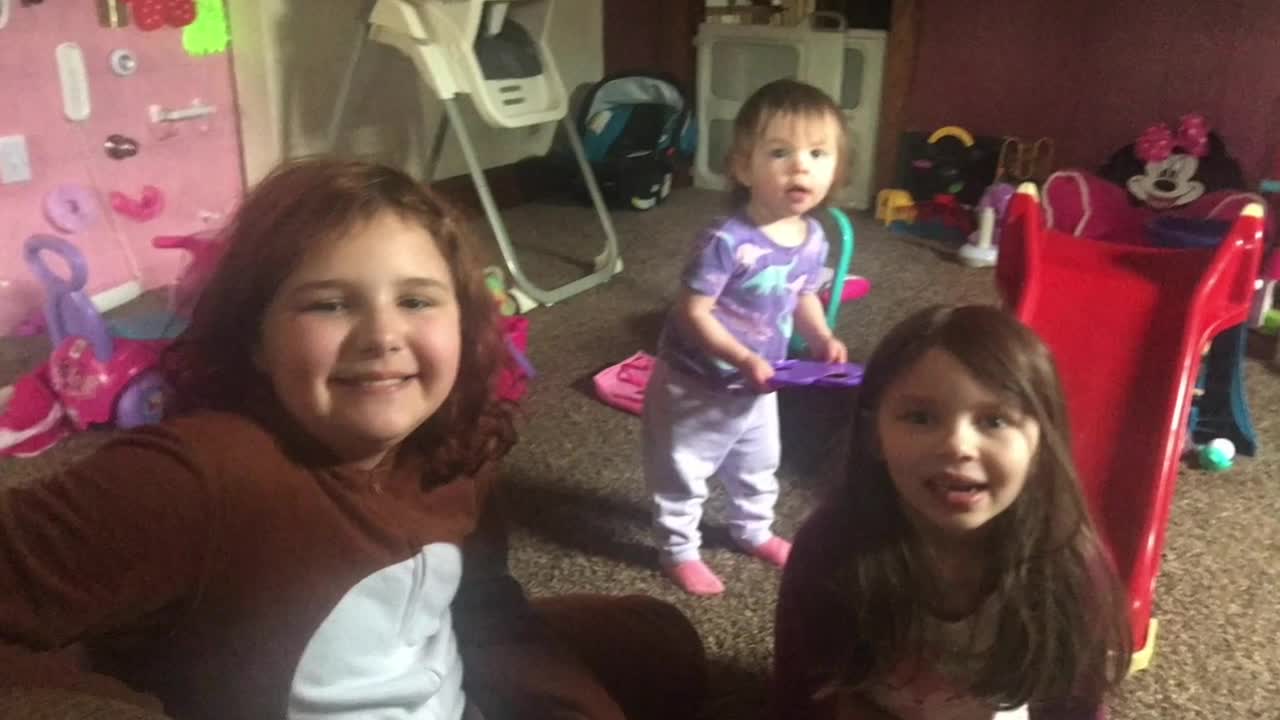 As unemployment benefits were administered today, some people were paid double. 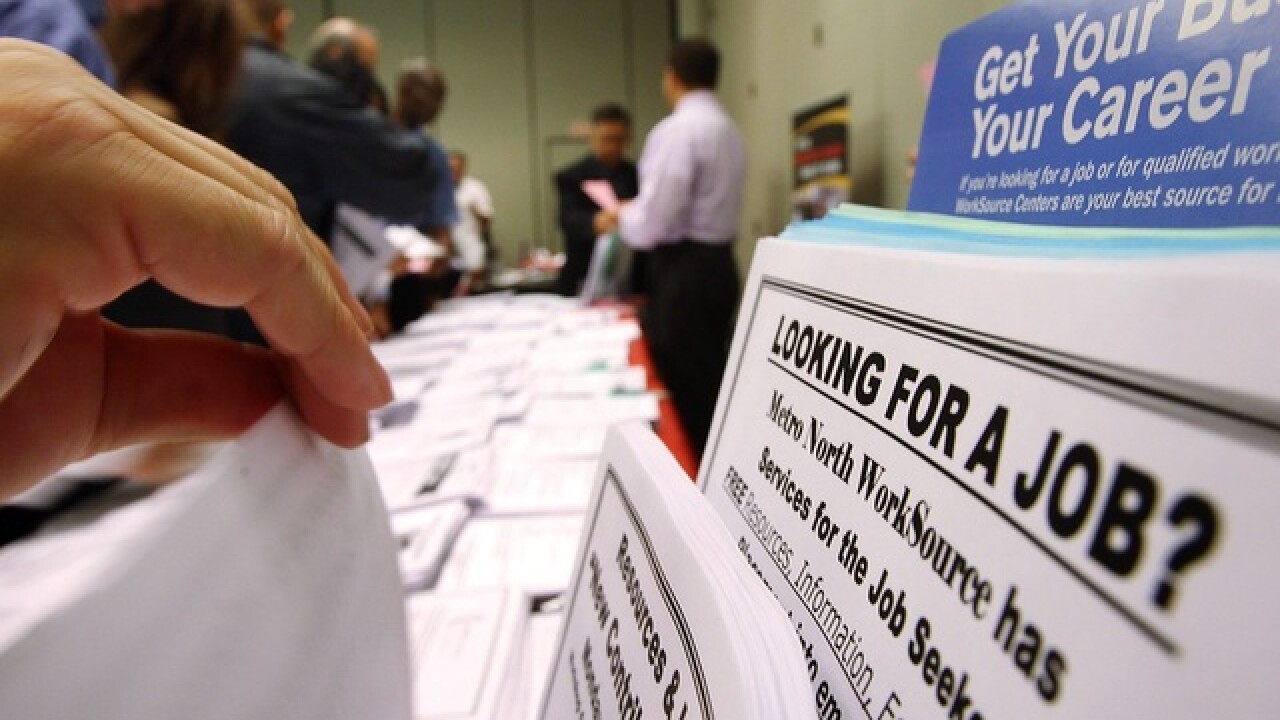 The Wisconsin Department of Workforce Development (DWD) blames a technological malfunction for double-paying unemployment assistance to thousands of people on Thursday.

DWD says it's been fixed, but for a few hours, more than 2,300 people with US Bank accounts saw the money appear, then disappear.

"Roughly around three o'clock, I was standing in Walmart waiting to pick something up, and I looked at my account, and it was negative 1,233 dollars," said Jennifer Schulze. "And I started to panic."

Schulze is a caregiver in Port Washington, but coronavirus concerns have dramatically cut her hours. She's been receiving unemployment benefits and taking care of her three young daughters.

DWD says a technological malfunction sent out double the FPUC payments to 39,181 bank accounts on Wednesday night. They were able to correct the mistake before anyone noticed, except for 2,340 people with US Bank accounts--including Schulze.

"It's reassuring, but I'm sure a little gun shy," Schulze said. "I don't want to touch it just in case like I'm afraid to do anything with it because I'm afraid they're going to take it back again."

DWD says US Bank has agreed to waive any overdraft fees.

The Department of Administration will conduct an audit to make sure something similar doesn't happen again.