Wisconsin churches can resume services, but many say they are waiting 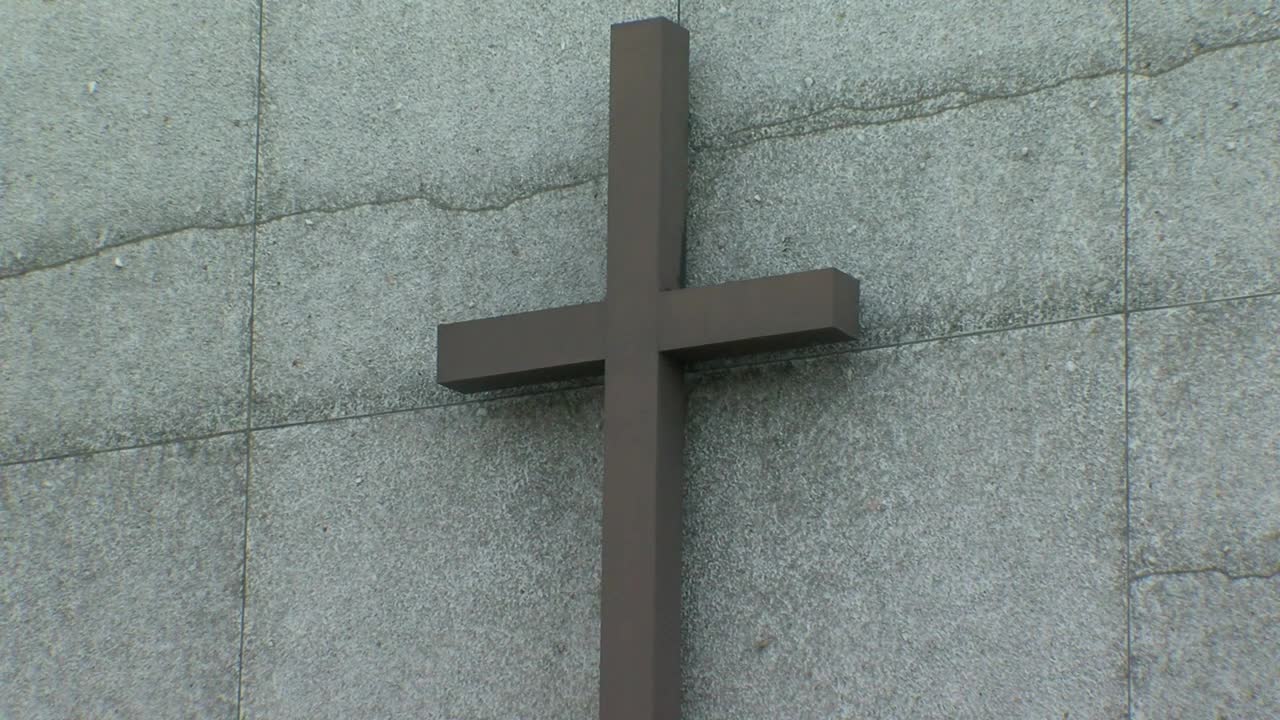 Many churches have adjusted to online services during the coronavirus pandemic. Now, many are considering safety precautions to reopen.

MILWAUKEE — President Donald Trump called on governors to deem places of worship “essential” to allow religious services. For Wisconsin, this call comes for a state with no order prohibiting any churches from restricting in-person services. Wisconsin Council of Churches which represents more than a million church members, said the only restrictions in the state are from local health departments and faith organizations themselves. They are urging caution.

Places like World Outreach and Bible Training Center on Silver Spring Drive in Milwaukee said it never stopped it's services, they were just temporarily moved online.

“The church has left the building. That is really what has happened,” said Pastor Ervin Henderson at World Outreach and Bible Training Center.

“We are the church and physical building doesn’t take anything away from us,” said Pastor Melva Henderson at World Outreach and Bible Training Center.

The Henderson says their church has been holding services online full time. They operate within Milwaukee Health Department guidelines of 10 people or less in the building. They say they will likely stay online only though July.

“Most of the plans are June, July and some of the faith partners are thinking of 2021. Waiting out the whole year,” said Pardeep Kaleka, executive director of the Interfaith Conference of Greater Milwaukee.

Not everyone feels that way, Pastor Daniel Quakkelaar, a Presbyterian minister at Friend of Sinners Mission Church in Milwaukee joined a lawsuit suing the city to asking services to be able to be held at 25 percent capacity.

“Right now, the standards are different for retail then for me as a pastor and and i think that's unfair, and I don't think it's right and it prevents me from being able to do my job in a very difficult time when people are very stressed,” said Quakkelaar.

The Henderson say they are in no rush to get back into a building especially until the number of COVID-19 cases go down in the city and they can assure their members safety.

“It has shown the church that you can make a difference and you don’t have to be inside the church,” said Melva Henderson.

“The Archdiocese of Milwaukee appreciates the President's enthusiasm and his concern and respect for people's religious freedom and right to worship. The Archdiocese of Milwaukee's Catholic Comeback, released May 14, calls for the gradual return to Catholic Mass in a reasonable and responsible way, beginning the weekend of May 30-31. We've always considered religious worship, attending Mass and receiving the Sacraments as essential in our society. Our parish communities keep people connected, provide people comfort and give them hope, especially during this time of pandemic.”