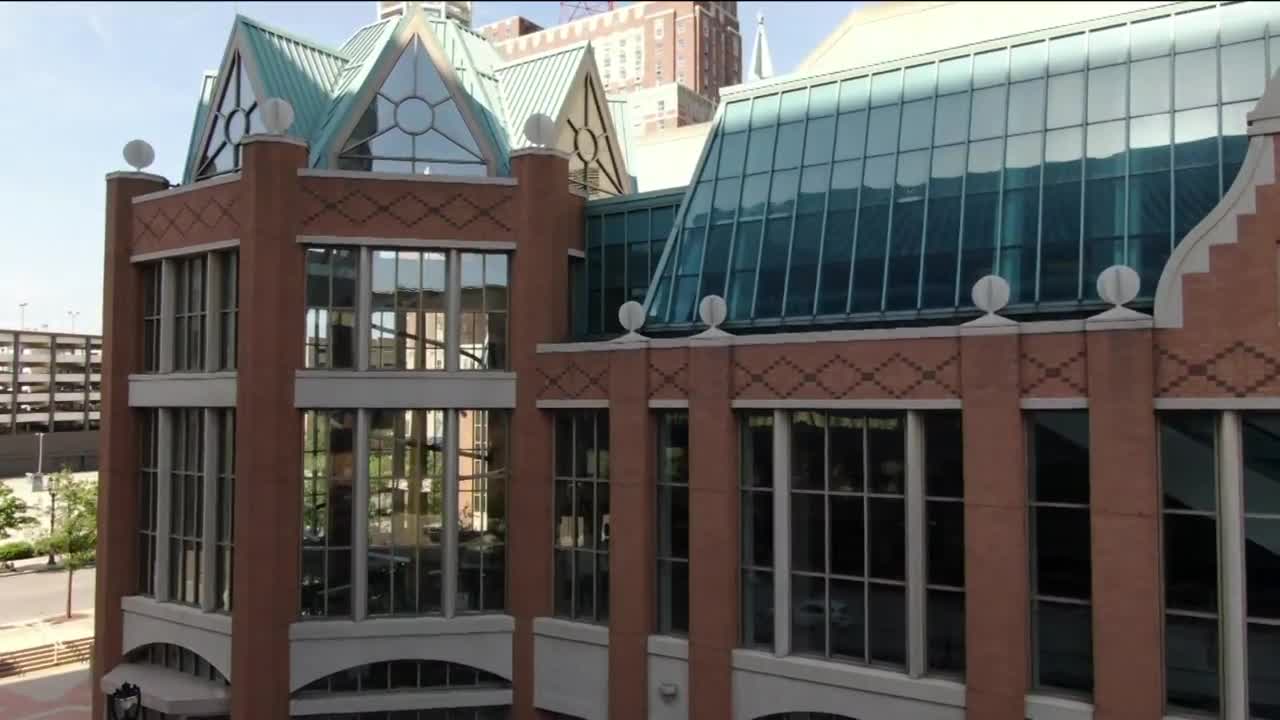 Staff are returning to the Wisconsin Center District as teams begin to prepare their facilities to host the Democratic National Convention (DNC) in August. 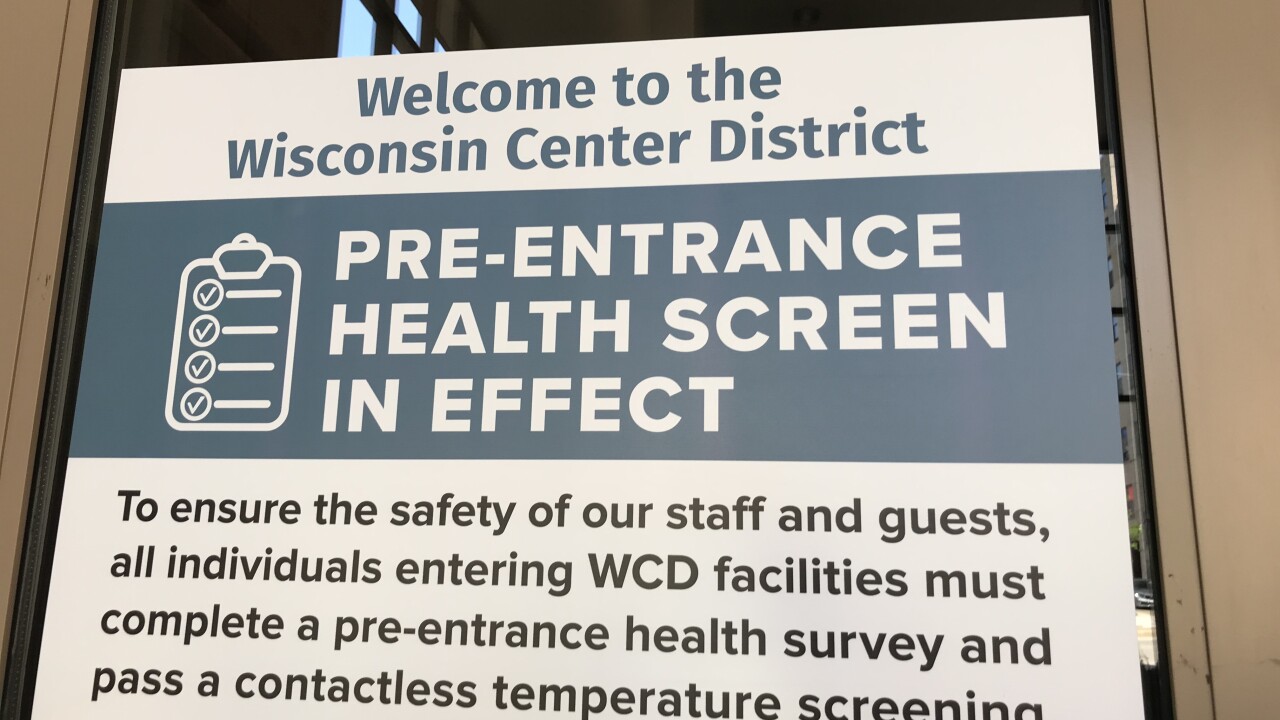 MILWAUKEE — Staff are returning to the Wisconsin Center District as teams begin to prepare their facilities to host the Democratic National Convention (DNC) in August.

Much of the staff has been working from home or has been laid-off since the coronavirus pandemic hit back in March.

Employees are met by major changes as they return. Daily symptom checks will include health screenings and temperature checks for each employee. Hand sanitizing, deep cleaning, masks, social distancing, and less face-to-face interaction will also be part of the new "normal."

"These protocols will remain in place until further notice," said Marty Brooks, President, and CEO of The Wisconsin Center District. He said staff seemed enthusiastic and proud to be back to work.

"We can’t get the building back in shape for the DNC unless we're working in this facility. So, to get people back it’s a milestone," said Brooks.

Brooks said all of the staff laid-off due to the COVID-19 pandemic will be called back to work in the weeks ahead.

"In the first week in August, we’ll have all employees who were laid off back at work and that coincides with when the DNC really starts ramping up inside our facility," said Brooks.

DNC set up will begin on July 26, according to Brooks. Just last week, it was announced the convention would be moved from Fiserv Forum to the Wisconsin Center District as leaders scale back the event amid the pandemic.

Brooks said plans are still being developed, but he believes the third-floor exposition hall will be used as the convention floor. He said meeting rooms on the first and second floor of the convention center will be used as DNC office space and he said the district's UWM Panther Arena and Miller High Life Theatre will likely be used as well.

Brooks said DNC leaders and the health department are working on developing policies and procedures for guests attending the DNC as it relates to coronavirus. Those details have yet to be released.

Now, his team is challenged with regaining the trust of the public moving forward, following months of uncertainty.

"Our business is based on people meeting face-to-face. We need to instill confidence in the public that they can come here, have their meeting, and be safe. We do that every day now we have the added pressure of doing that during the pandemic," said Brooks.