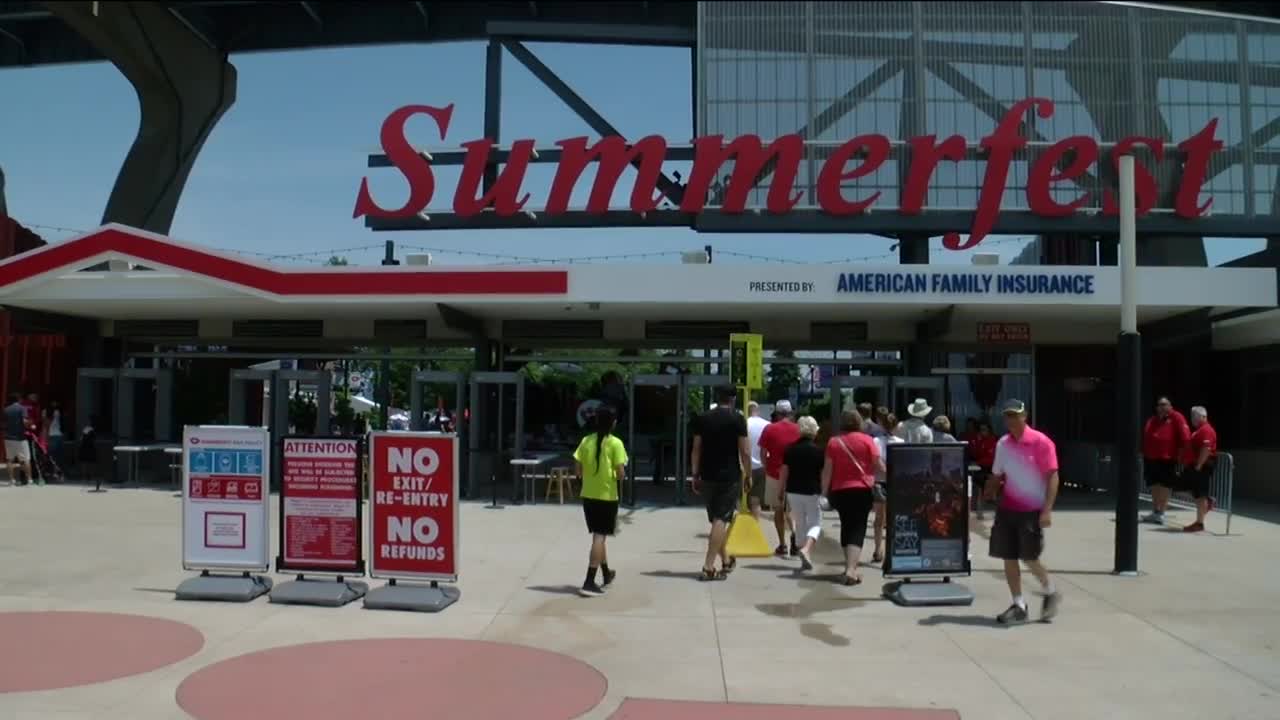 Vendors are already make adjustments to their plans after Summerfest announced they would be postponing the festival until September. 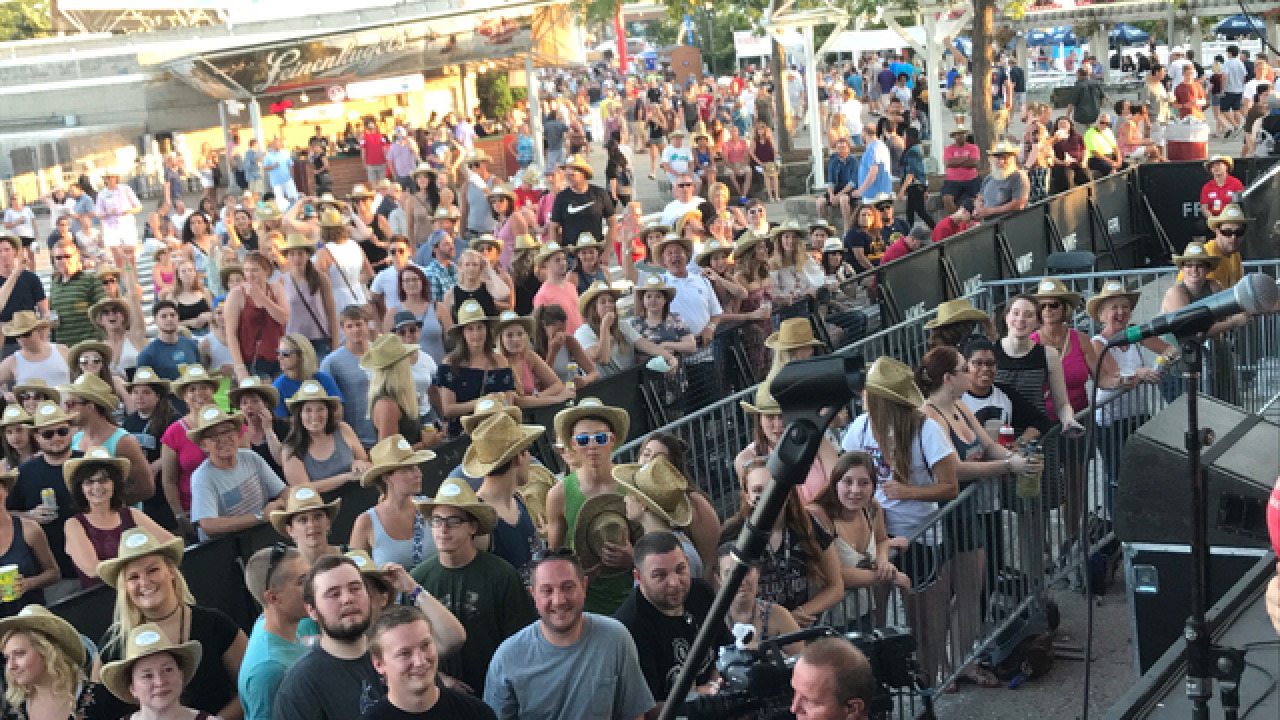 Local vendors are already planning to adjust their summer schedules amid the COVID-19 pandemic.

The adjustments came hours after Summerfest's announcement of moving its dates to September.

"We call it a year's worth of retail in 11 days," said Dan Elias, VP at TSMGI, the official vendor of Summerfest merchandise.

Elias has been involved with Summerfest's merchandising for more than 20 years. He's happy to see the festival working on committing to 2020.

"We weren't anticipating a cancellation, and we're glad it's not canceled," Elias said.

This year's Summerfest will move from June and July to the first three weekends in September.

Last year, more than 700,000 people attended the 11-day festival, even with severe thunderstorm warnings on four of the days.

The pandemic's impact was unexpected. Elias said those new days could mean more flexibility for vending.

"Having the festival take a break during the weekdays will be interesting and allow us to do some things that are challenging where they're all consecutive," Elias said.

It may not be convenient, but it's essential to vendors who hope to be within Summerfest gates when it happens in September.

"I've been looking every single day for the last week to see if they were postponing and how we need to plan," Yolanda Thomas said.