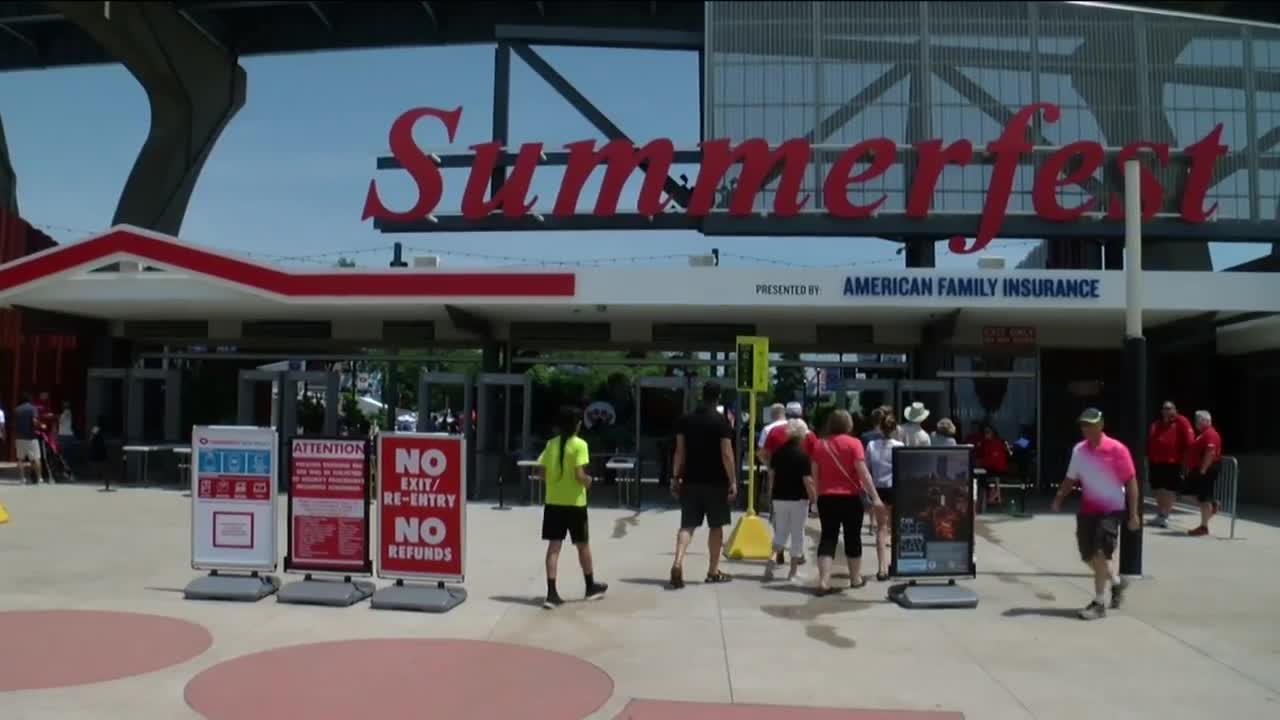 Our Charles Benson spoke with Summerfest CEO Don Smiley on why the Milwaukee World Festival chose to postpone Summerfest so far in advance. 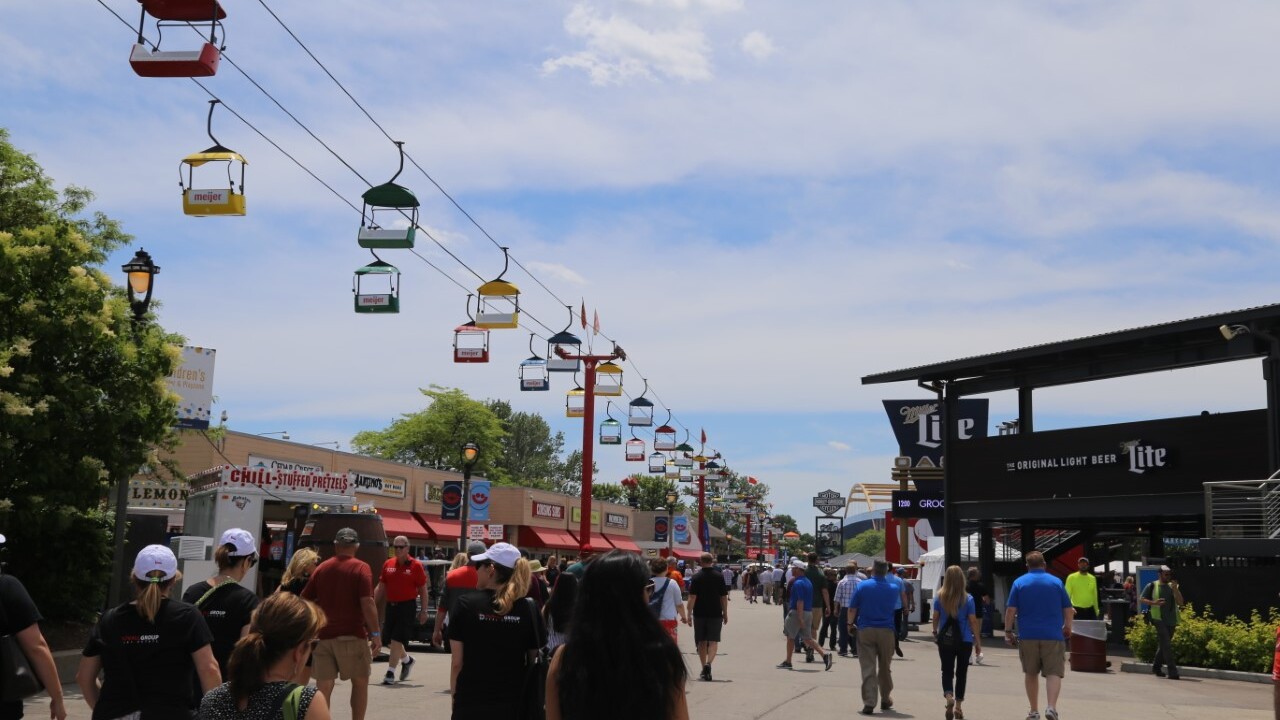 Summerfest made a difficult but decisive decision: postpone the World's Largest Music Festival until September.

TMJ4's Charles Benson talked with CEO Don Smiley about why he made the decision now versus waiting.

"There's so much to do to prepare the grounds, right now, to get ready for June. As each day passed by, it just didn't seem feasible to get it all done," said Smiley.

Summerfest has a substantial financial impact on the Milwaukee area. Its yearly contribution adds up to $187 million for the regional economy.

This will be the Big Gig's 53rd year on Milwaukee's lakefront.

"We made a decisive decision. We thought it was the safe thing to do for our customers, our fans, and our sponsors and the bands," said Smiley, "and it was the proper thing to do under this circumstances."

Why wait until September? Smiley says it will give Summerfest more time to work with bands, tours, sponsors, and fans: "We believe this was the best chance to host a festival the size and scale of Summerfest by moving to the September dates."

Smiley is also hoping all the social distancing and all the worries about jobs, paychecks, and the economy will have started to take a positive turn.

"We are hopeful by that time, people will be ready to go out, and they will be back to work, their life will have stabilized somewhat, and their psyche will allow them to be around other people and go out to restaurants, and golf tournaments, and concerts and so on."

He also knows a Summerfest in September will look and feel different, and the music line up will have to be reshuffled, but the show will go on.

"The fact of the matter is, at this point in time, at least we are having a festival because the alternative was to cancel it altogether," said Smiley, "there's been other music festivals throughout the world that have just flat out canceled.

"We chose to operate over nine days and do the best job we can," said Smiley. "We have loads of experience in doing this, and we'll put on the best show possible."