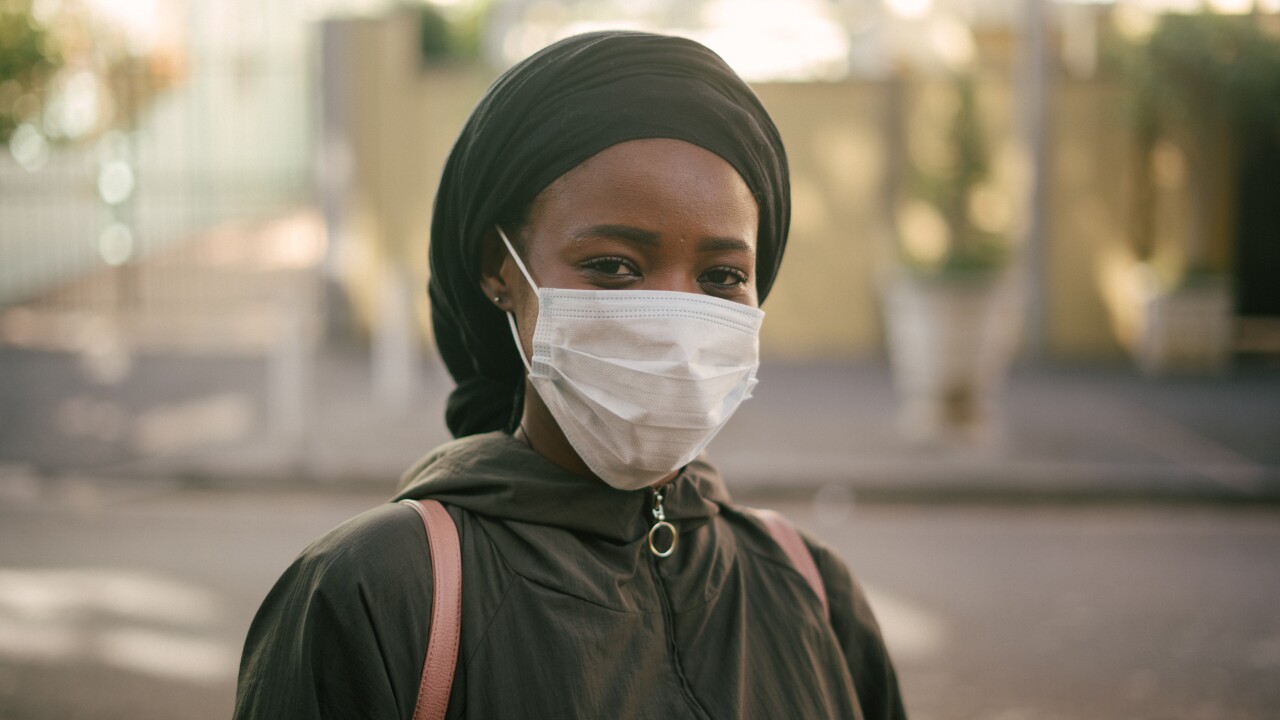 WAUWATOSA — The City of Wauwatosa has approved its own mask mandate for its residents.

Gov. Evers already implemented a mask rule; however, the key difference between Wauwatosa's mandate and the governor's is the expiration date.

Beyond the expiration dates, there are virtually no differences between Wauwatosa's and the governor's mask mandate.

The city said that it could amend the new rule to change the expiration date in the future.