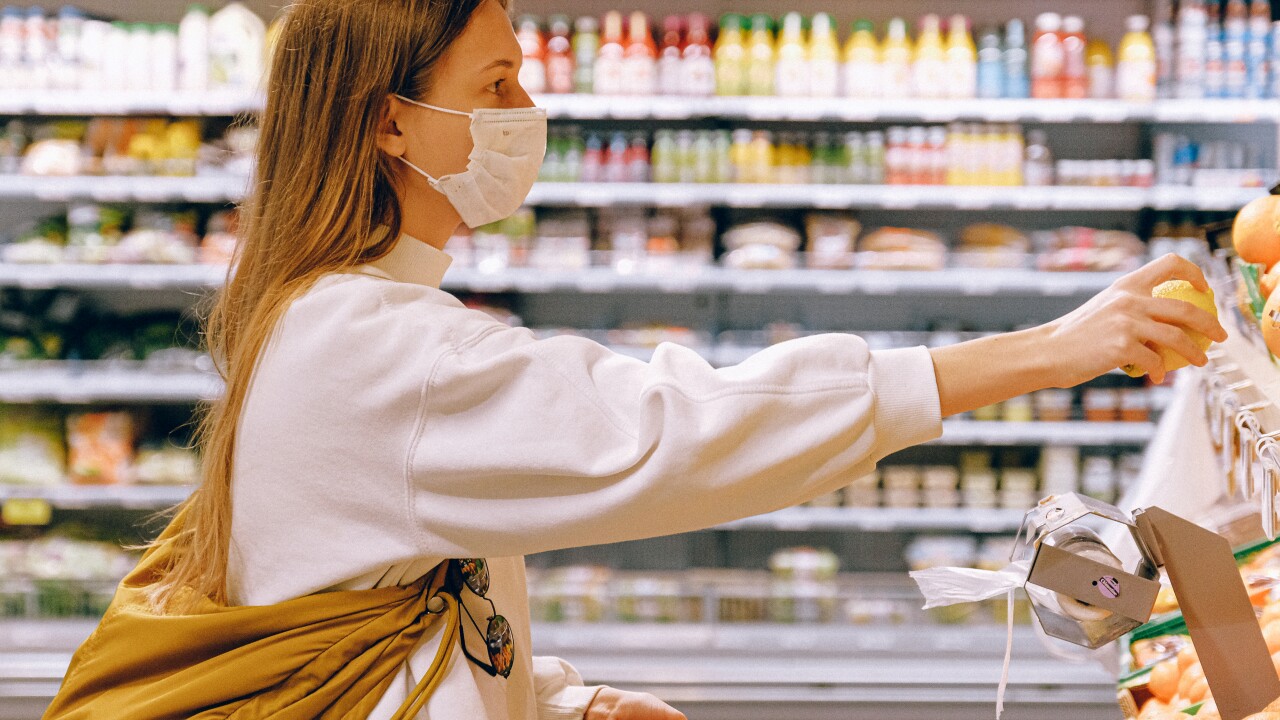 The Village of Shorewood board voted on a resolution to expand its current face-covering ordinance to also require masks to be worn outdoors Monday evening.

The current ordinance went into effect on July 10 and requires anyone 4-years-old and over to wear a mask when inside of a public building.

Originally, wearing a mask outdoors was not included in the Shorewood ordinance. The resolution was approved and an ordinance will be drafted and voted on in September.

Wearing a mask outdoors is not included in Gov. Tony Evers' statewide order, which went into effect Aug. 1, though it is "strongly recommended."

Shorewood's proposed resolution would require a person to wear a mask if they are within 6-feet of another group of people not of their household.