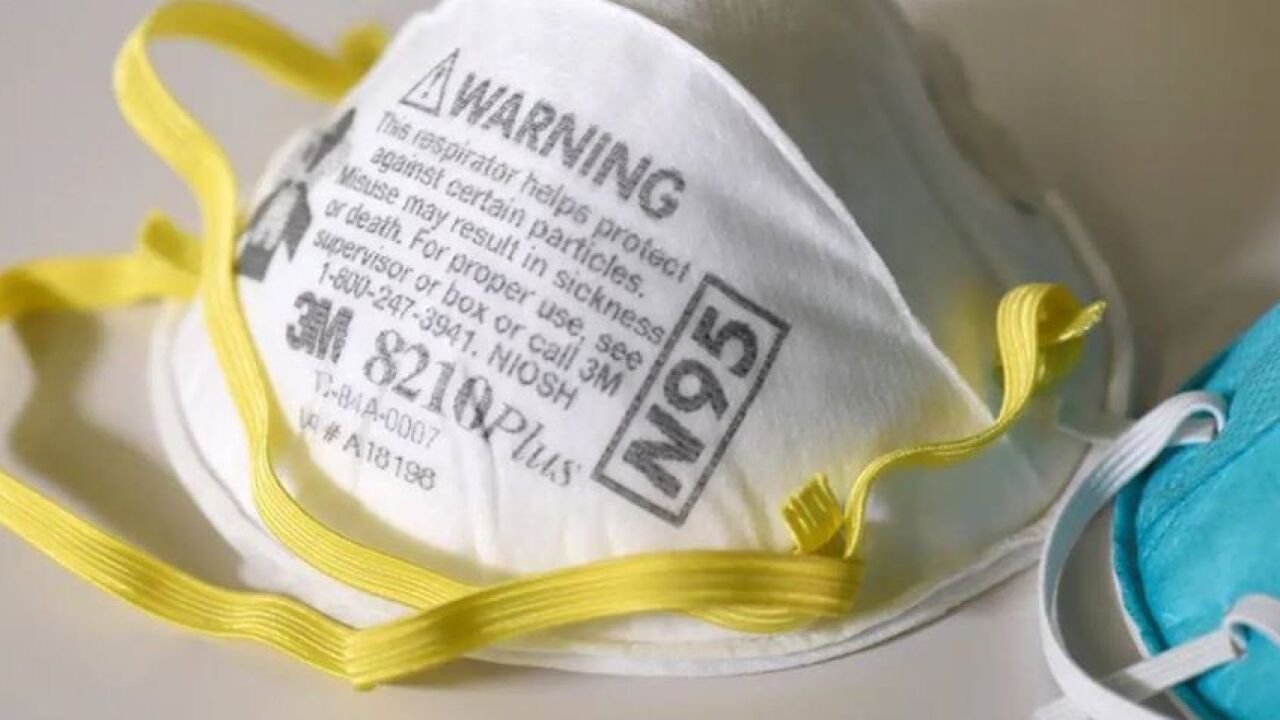 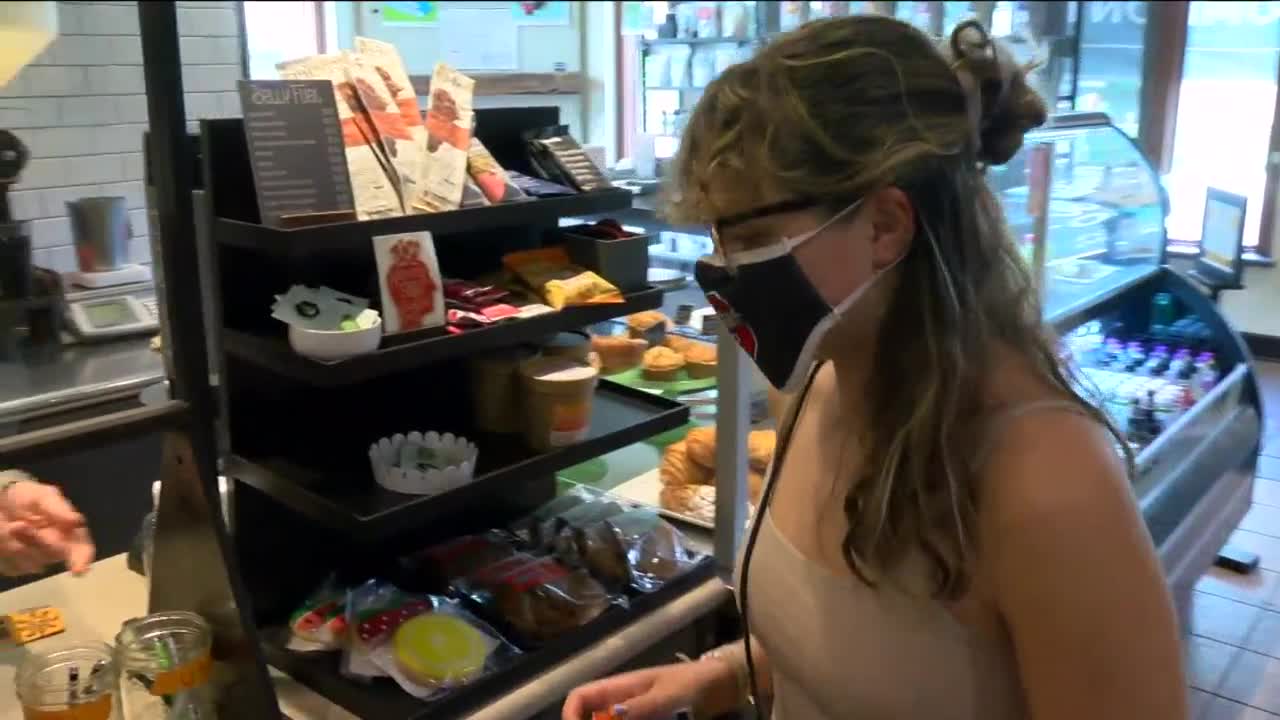 SHOREWOOD, Wis. -- The Village of Shorewood has become the first city in southeast Wisconsin to require people to put on a face mask when in public spaces.

The Village Board passed the ordinance unanimously after a debate that lasted nearly five hours.

Masks will now be mandated in all indoor spaces open to the public in Shorewood. For restaurants and bars, you have to wear a mask unless you are eating or drinking.

There will not be any penalties for people who do not comply. Instead, violators may receive a warning. The new policy will be in effect until January 2021.

Residents spoke out for hours during a special meeting of the Shorewood Village Board.

“I’m in favor of a mask requirement for both indoors and outdoors,” said resident Liz Nelson.

“It sounds like among many others who feel the same who do not feel safe in going into my community,” said Jeanne Salmon.

There were a few community members strongly against any mask requirements in the village.

"I think it’s important, not only for me, but even more important for the workers in all the businesses in Shorewood, such as Starbucks, Metro Market and so on," said resident Jan Elder.

“Wearing of masks I believe is unhealthy. You are re-breathing your moist air and germs,” said resident Slava Strogolov.

“At what point is enough, enough when we look at masks,” said resident Nick Plummer.

One trustee says specifically she wanted all children that could wear masks to wear them to school.

“If we are going to send four-year-olds into K4 they need to be wearing masks,” said Jessica Carpenter, Village Board Trustee.

The school district’s recreation director says they also want it.

“We definitely are pro-masks. We strongly recommend masks at all of our activities,” said Jody Brooks, Shorewood School District Recreation Director.

Finally, Shorewood businesses also spoke out. There was some concern about if office workers would need to wear masks if they were by themselves or spaced apart. Shorewood leaders wanted some exceptions there, but most businesses say they still wanted masks.

“I have not heard any of our business express anything negative about mask-wearing,” said Steph Salvia, executive director of the Shorewood Business Improvement District.

"I think in this case it makes a lot of sense given the current state of the pandemic," said David Busse, a Shorewood resident who said he supports the mask policy.

Village officials are still finalizing the exact start date of the mandate and have decided that there will be no penalties for violating the mandate, other than receiving a warning.

The ordinance is expected to be in place until Jan. 2021.