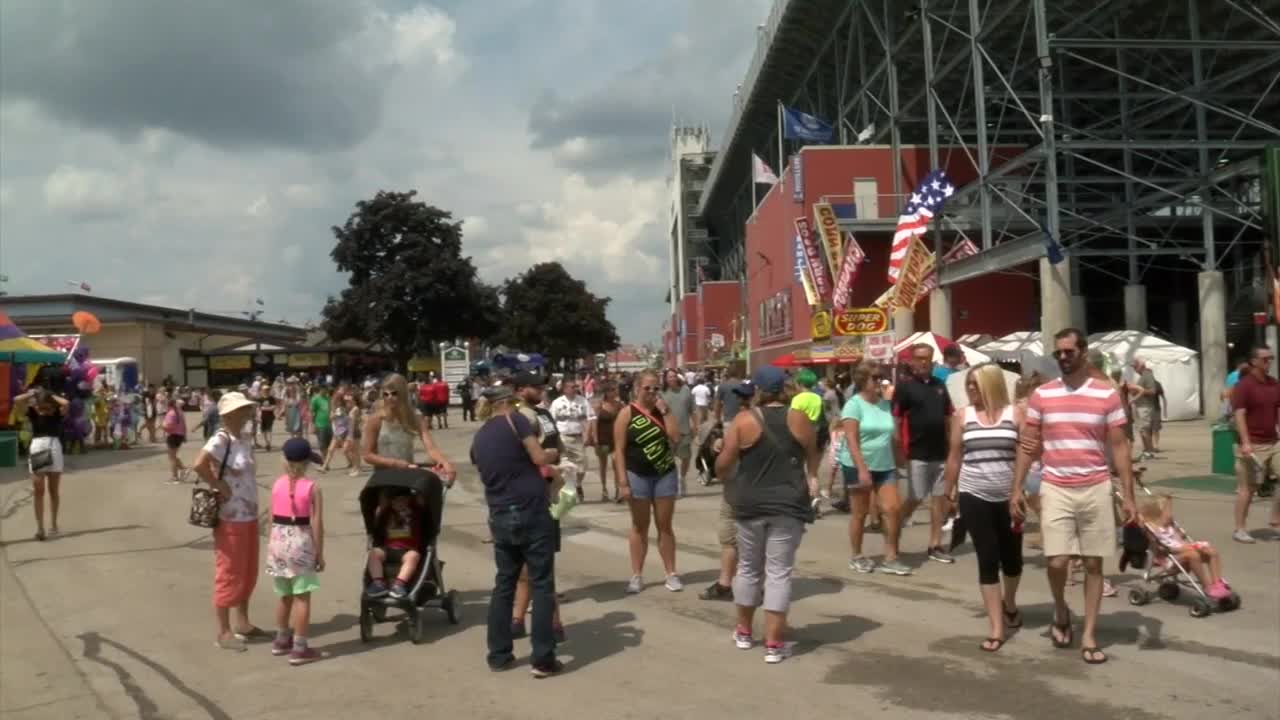 After the news of the state fair being canceled, our Ben Jordan went out and got reactions from people in the community.

WEST ALLIS — The cancellation of the Wisconsin State Fair leaves many vendors heartbroken. For the first time since World War II, the annual state fair scheduled for August 6-16 has been called off due to the coronavirus pandemic.

“It was shocking, like wow, they really made the decision” said Maria Rupena Karczewski.

Karczewski’s family business, Rupena’s Foods in West Allis, has been a staple of the fairgrounds for nearly half a century with a pavilion that holds 250 people.

“We are at a loss,” she said. “We’re trying to find ways to figure this out.”

The massive event is always Rupena’s biggest revenue generator of the year. It’s beloved by many fair-goers for its roasted chicken and stuffing balls.

“Is it good for vendors? No. Is it good on the health side? It could be,” said Kawczewski.

Earlier this week, the Wisconsin State Fair Park Board of Directors voted to give Chairman John Yingling the power to solely determine the state fair’s fate.

“It’s an agonizing, terrible decision, but one that we felt was the right decision,” Yingling said.

Yingling told TMJ4 News that worries about public health in large crowds were too much to overcome and downsizing wasn’t financially viable.

“That’s what we struggled with here at the Wisconsin State Fair is how to put together a safe venue that everybody would feel secure, that we would know that we did everything right and doing everything right meant unfortunately we had to cancel,” Yingling said.

Back at Rupena’s, Karczewski is already getting calls about how people can get their favorite fair food. She said it will be ready inside their West Allis store.

“The only hope I think we’ll have or what I was thinking is yes, it is not going to happen this year, but I think next year they’ll have a record-breaking year,” Karczewski said.

People who have already purchased admission tickets have two options. 2020 fair tickets will be valid for the 2021 state fair. You can also get a refund if you call State Fair Park before the end of June.