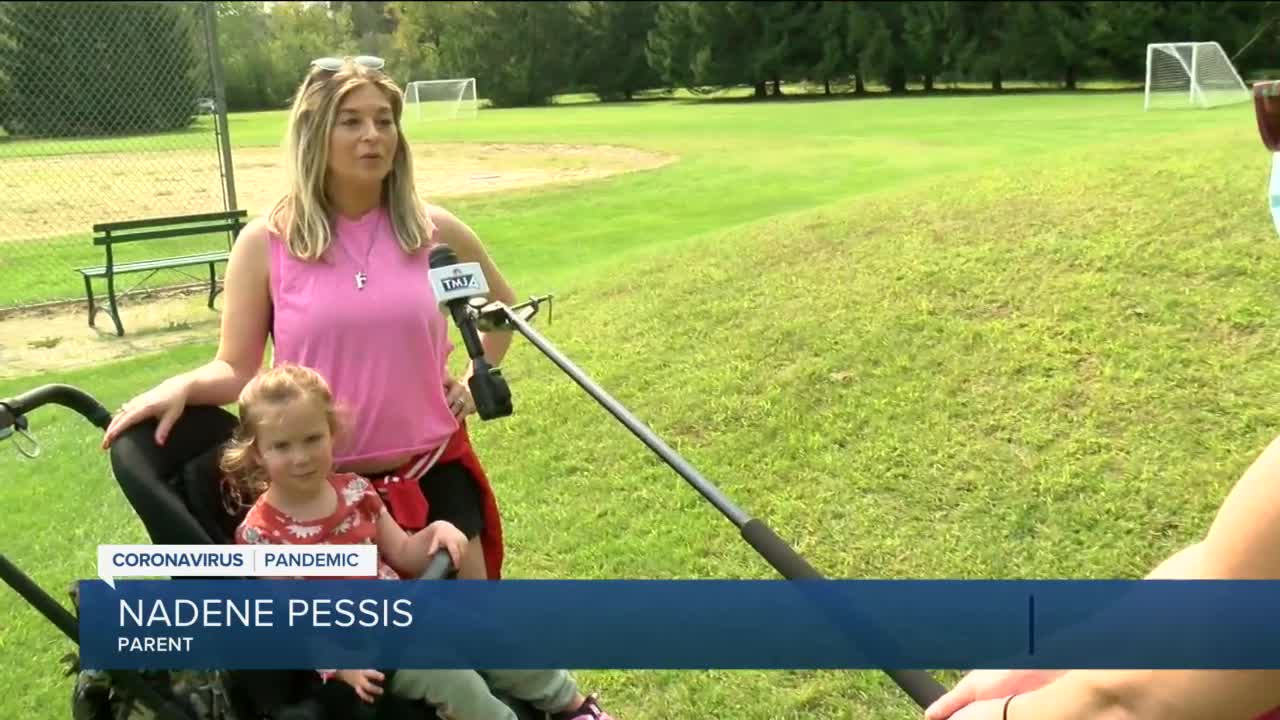 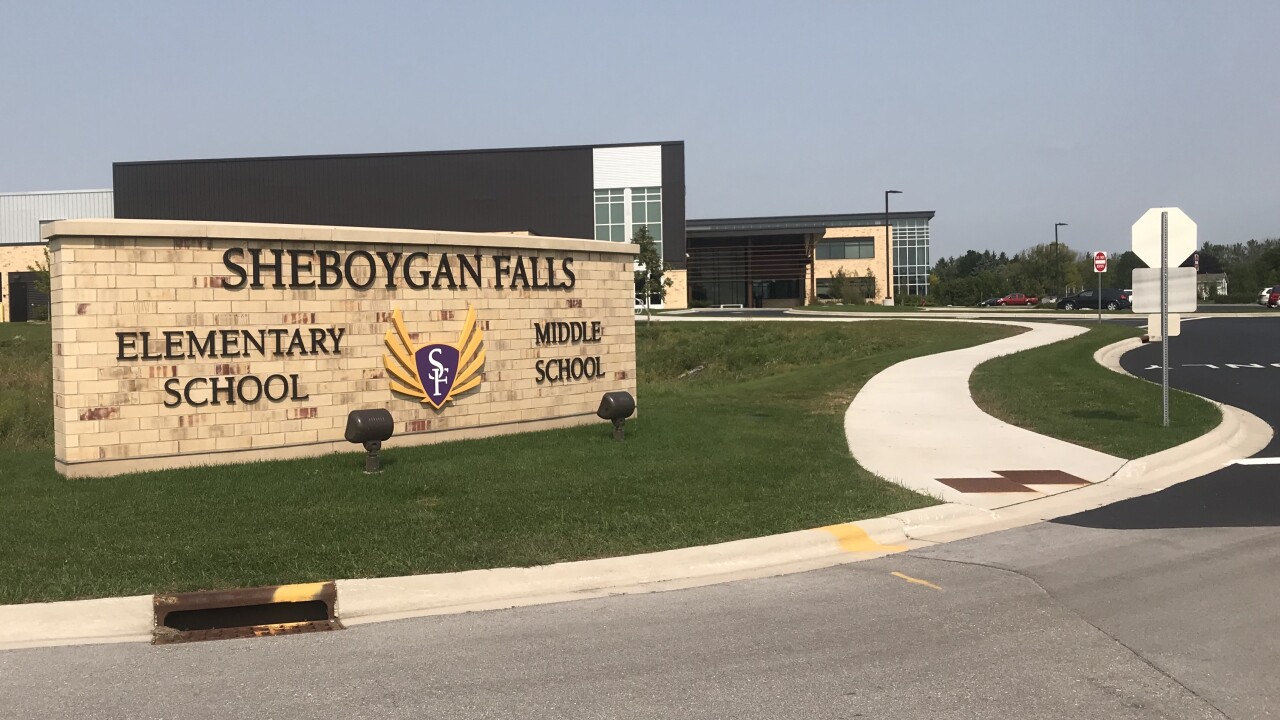 SHEBOYGAN FALLS, Wis. — Sheboygan Falls Middle School stops in-person learning and switches to virtual classes after a handful of positive COVID-19 cases. The school district explained it will be a temporary move because so many people now have to be quarantined from the exposures.

The Sheboygan County Health Department said on Tuesday they got a confirmation multiple people at Sheboygan Falls Middle School tested positive for COVID-19.

The school district and the health department would not give the exact number of cases, but say both staff and students are affected.

“There was a very large number of close contacts that the health department issued a formal quarantine of 14 days. Due to the volume of absenteeism, a large number of staff and students would need to be out,” said Jacobs.

Right now, Sheyboyan County has about 1,305 positive COVID-19 cases and 130 of them are in Sheboygan Falls.

Sheboygan Falls School District superintendent Annalee Bennin says they had moved to temporarily to virtual learning because they do not have enough substitute teachers to cover everyone who has to quarantine.

“As we know in the state we have had a shortage of substitute teachers for quite some time and the pandemic hasn’t helped that,” said Bennin “We have lost many of our substitute teachers because they just don’t feel comfortable, understandably, being in schools right now.”

Parents and grandparents say they were worried their students might be among those who are exposed. The health department says it has contacted everyone who has been in direct contact with someone who has COVID-19.

“The 14 days allows the Sheboygan Middle School to do with those quarantined students who were close contacts, they will be out of the school setting and if they do become positive and symptomatic they will not be around the school to further the spread.,” said Jacobs.

Thursday starts the first day of virtual learning. The school district says if a family needs food or they are missing any of their virtual learning supplies they should contact Sheboygan Falls Middle School.