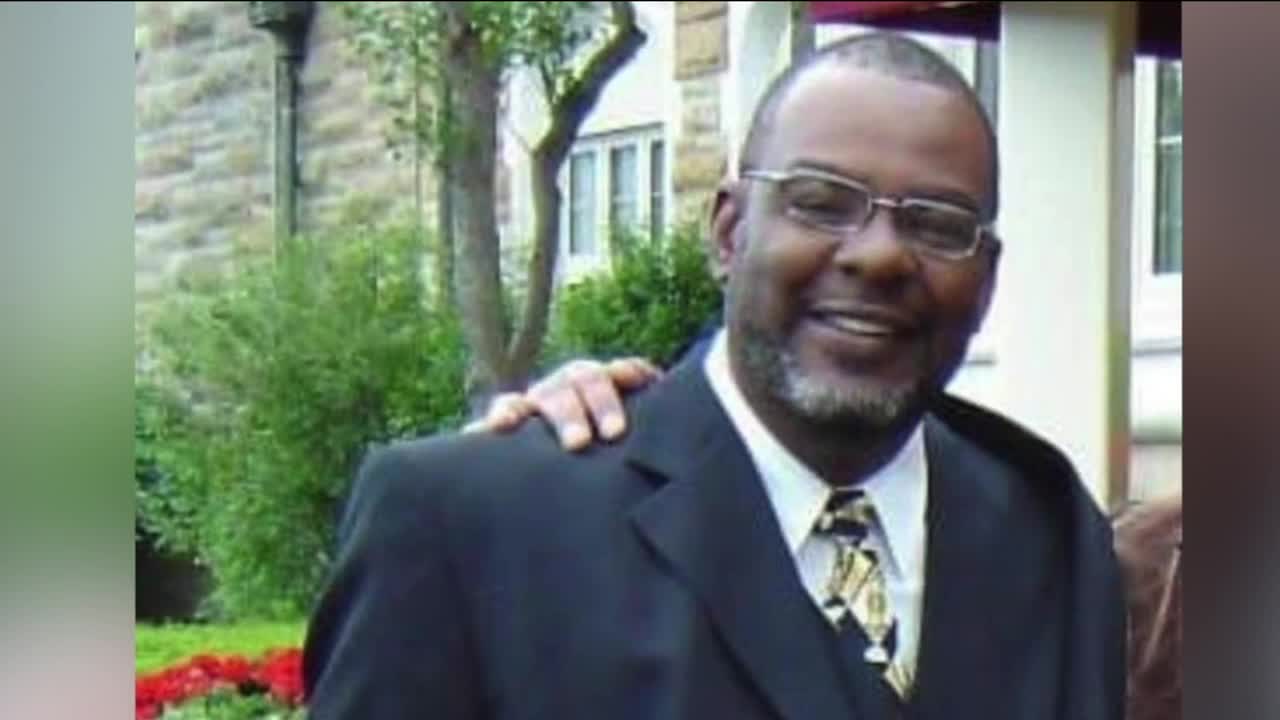 The Milwaukee County Medical Examiner says 66-year-old Lawrence Riley died this week after testing positive for the coronavirus. Family says he leaves behind his wife, six kids and eight grandchildren.

A former Milwaukee Firefighter and Navy veteran lost his battle with the coronavirus, after falling ill last week.

The Milwaukee County Medical Examiner said 66-year-old Lawrence Riley died this week after testing positive for the coronavirus. Family says he leaves behind his wife, six kids and eight grandchildren.

Elvaughn Riley, Lawrence's son, said his father got sick last Thursday. On Monday, he went to the hospital, where his symptoms got so bad, "it got to the point where he couldn't walk," he said.

Elvaughn wasn't able to say goodbye to his father.

"Any message that we did have for him we had to pass along to the nurse to whisper in his ear because they had him in a coma on a breathing machine," Elvaughn said.

Now Elvaughn, his mother, and his siblings are grieving apart from each other while quarantining. It's a sacrifice Elvaughn is taking in stride because his father taught him to be strong. Lawrence served in the Navy during the conflicts in Vietnam, and he served as a firefighter for the Milwaukee Fire Department from 1978 to 1990.

More than anything, Elvaughn said his father was "a hero and an icon," as well as a family man that gave everyone the world and taught them many lessons.

Elvaughn said Lawrence had underlying health issues, but how he got the virus still remains a mystery. That's why Elvaughn wants others to do their part to help stop the spread.

"It’s real now, I lost my father to this," Elvaughn said. "We need to educate ourselves and be better."

There's no way to know when family might be able to hold a funeral, but they want to have some memorial so the many people who have reached out to them can also honor Lawrence.

For now, Elvaughn says his family is focused on staying healthy for the next few weeks, after which they can hold each other again.

"We will be reunited. Just because we aren't close to each other doesn't mean we don't love each other," Elvaughn said. "The best thing you can do for your family is to follow the procedure."