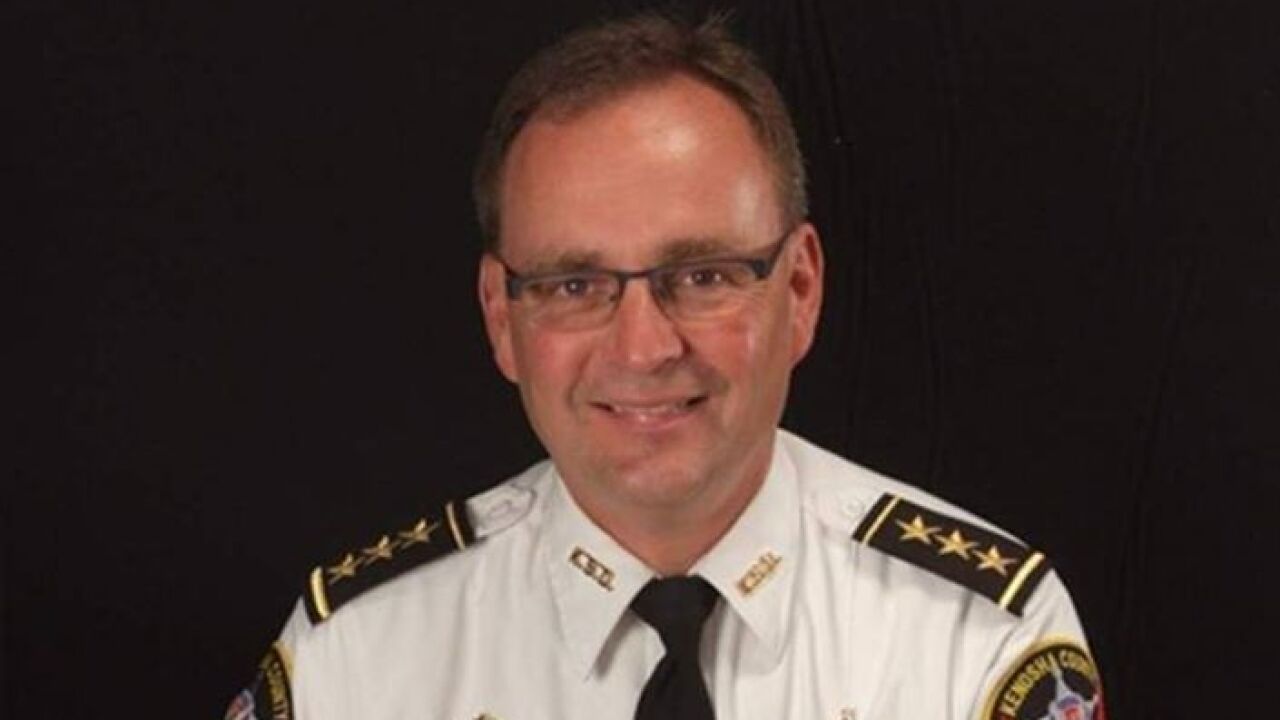 KENOSHA COUNTY — Kenosha County Sheriff David Beth has sent an open letter to sheriffs across the state of Wisconsin. He's urging them to think twice about any decision they make not to support the Gov. Evers' "Safer at Home" order. He believes these decisions are best made at the federal and state level.

"I'm not a doctor, scientist, or a constitutional attorney, and I don't play one on TV," Sheriff Beth writes in the open letter. "I rely on my governor, my health division, and my corporation counsel to advise me in times like this."

Sheriff Beth says he has received phone calls and emails from people who live in Kenosha County who are upset with him enforcing the order, adding he wished he was not being placed into this position.

Some sheriffs, including Racine County Sheriff Christopher Schmaling, have said they would not enforce the order. While Schmaling recommends people continue to follow social distancing guidelines and use personal protective equipment, he writes that "state law does not have the power to supersede or suspend the Constitutional rights of American citizens."

The governor's order is set to last until May 26.