Kenosha Hobby Lobby shut down by police, state economic agency says it is not an essential business 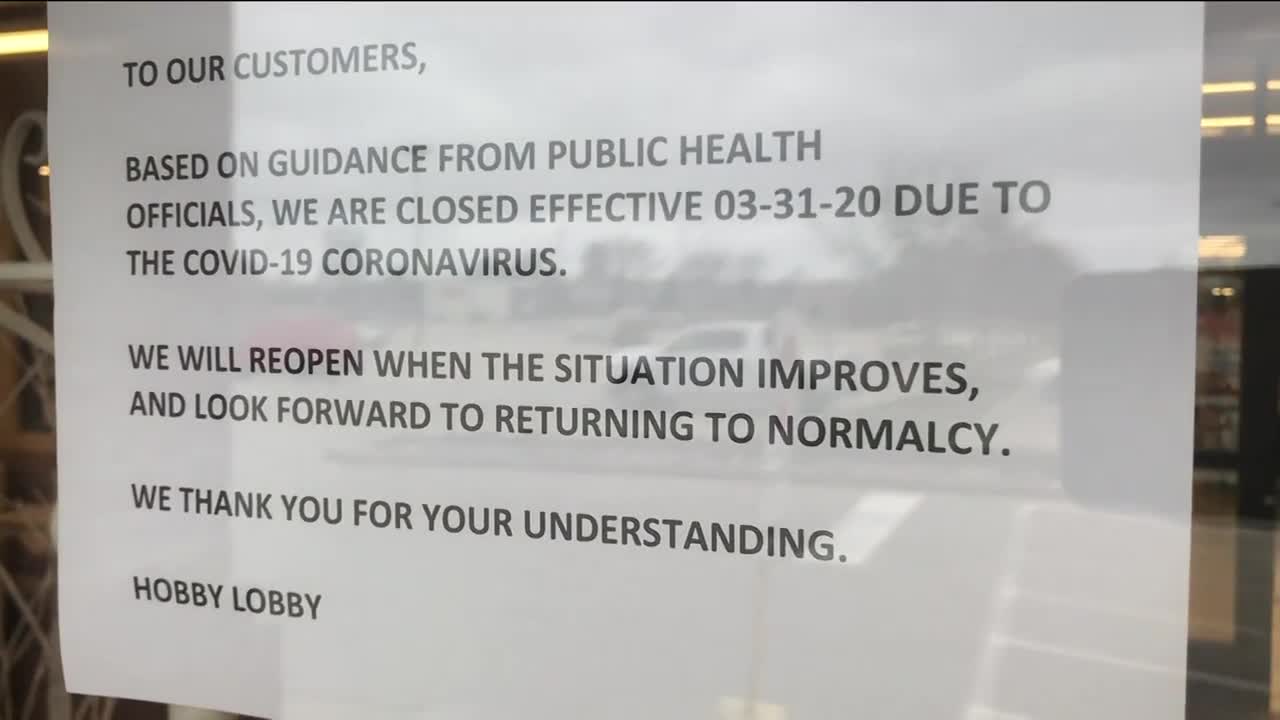 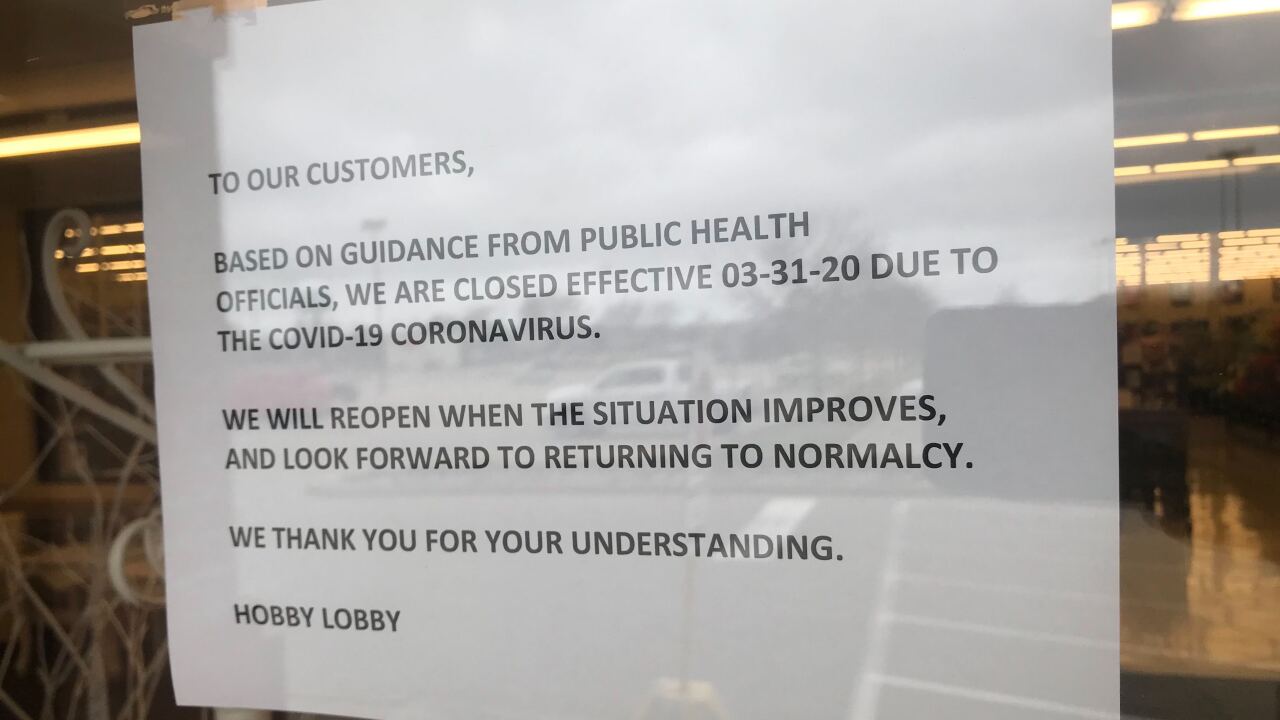 The Kenosha Hobby Lobby abruptly shut down Tuesday after police issued a warning about breaking the statewide "Safer at Home" order.

Public health officials and Kenosha police showed up to the Hobby Lobby shortly before 5:00 p.m. to issue the warning. The store closed its doors minutes later.

A TMJ4 News crew witnessed employees taking down signs on the front entrance that claim the store is an essential business because it sells mask kits, educational, and office supplies to work from home. Those signs were replaced with others that say they are now closed until further notice.

Kenosha police said they are seeking voluntary compliance by educating businesses with a written warning.

"Your business, or identified portion of the business, must cease operation or be in violation of the order," the letter said. "Please comply with this order to avoid legal action."

Kelly Shearer believes that decision should be up to customers like her.

"I don't have to go in, so the responsibility does lie with me," she said.

TMJ4 News also talked with a worker at the Hobby Lobby store in Wauwatosa who said they're staying open until 8:00 p.m. Tuesday, but they will not reopen Wednesday.

The Wisconsin Economic Development Corporation said nonessential businesses found to be violating the state order could be fined $250 and up to 30 days in jail.

TMJ4 News reached out to Hobby Lobby for a comment on the sudden closures, but we have yet to hear back.