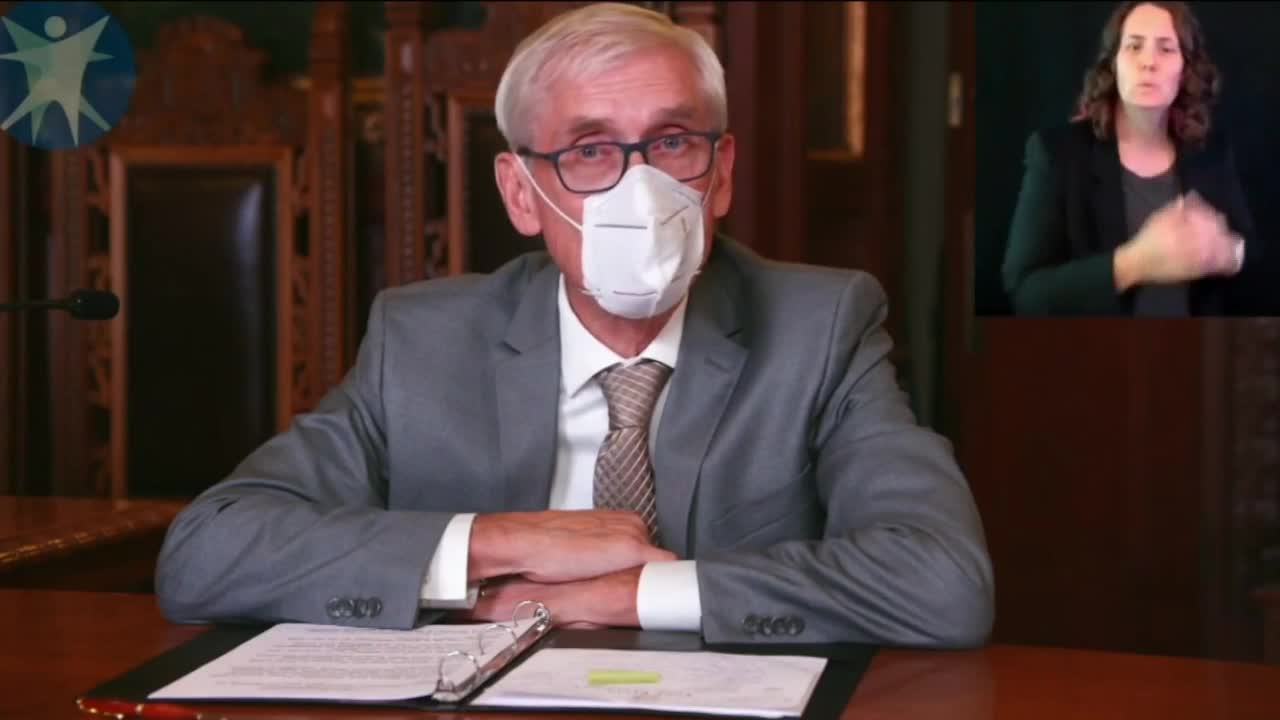 Gov. Tony Evers and the Department of Health Services issued a new order limiting the capacity of bars, restaurants and stores in the state to 25 percent on Tuesday, as Wisconsin becomes a hot spot for COVID-19 in the U.S. 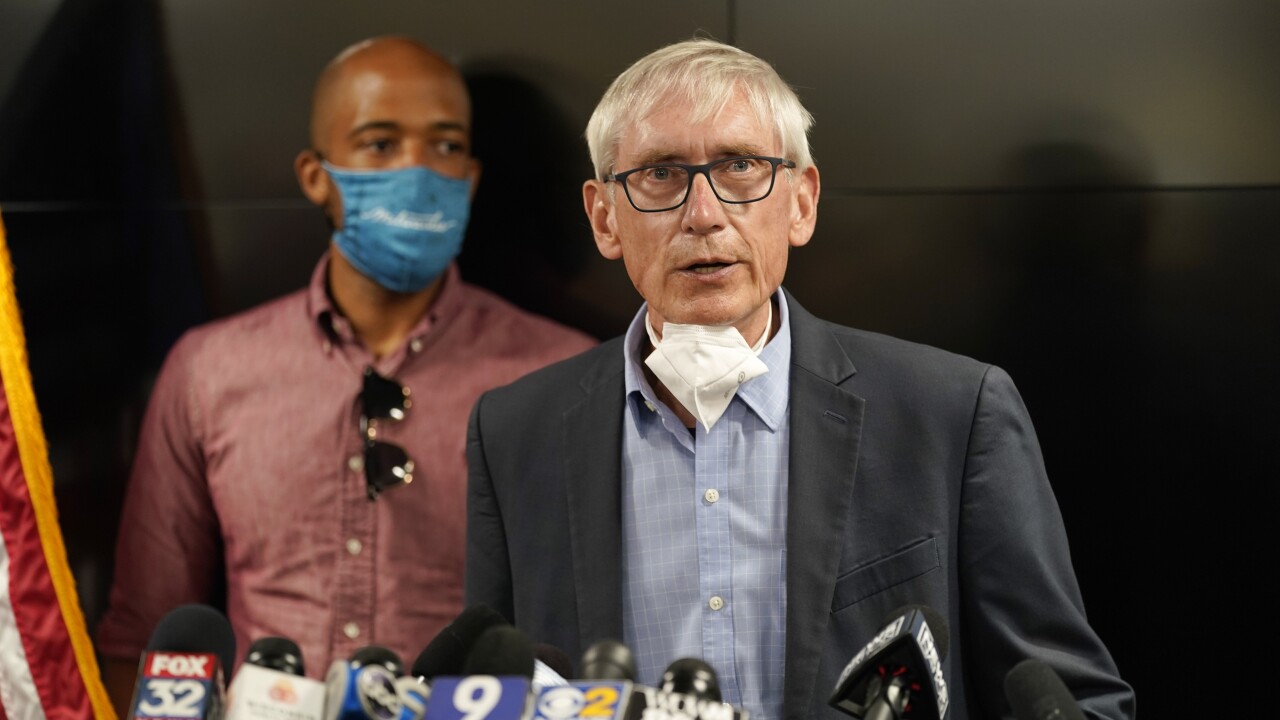 WISCONSIN — Gov. Tony Evers and the Department of Health Services issued a new order limiting the capacity of bars, restaurants and stores in the state to 25 percent on Tuesday, as Wisconsin becomes a hot spot for COVID-19 in the U.S.

The order is capping capacity to 25 percent in public spaces beginning on Thursday. Gatherings in indoor spaces without an occupancy limit are limited to 10 people.

"We're seeing increased COVID-19 hospitalizations across the state, and every region is reporting current and imminent hospital staffing shortages in one or more of their facilities," Palm said.

Wisconsin has become a hot spot for coronavirus cases in the country after schools reopened this fall. The state has tallied record-numbers of cases, hospitalizations and deaths. Particularly hard-hit areas include the Fox Valley and Green Bay, Wausau and other areas outside the state's two largest cities.

The governor's top attorney, Ryan Nilsestuen, says he's confident the restrictions will withstand legal challenges from the GOP-controlled legislature. Evers' 'Safer at Home' order issued last March was eventually blocked by the Wisconsin Supreme Court, after the legislature raised objections with a potential overreach of authority by the health department and the governor's office.

“At the end of the day, doing orders and having them challenged in court maybe makes for great theater,” Evers said during a press conference Tuesday. “But it frankly does nothing in making sure people are safer in the state of Wisconsin.”

DHS Secretary-designee Palm: 'We are in a worse place than we were in March'

The order goes into effect at 8 a.m. on Thursday and will remain in effect until Nov. 6. Violators could face forfeitures of up to $500, according to the governor.

The order does not apply to outdoor spaces.

The DHS tallied 2,020 new cases on Tuesday and 18 new deaths caused by complications from the coronavirus. Wisconsin has recorded 136,379 confirmed cases and 1,399 deaths since the pandemic began.

“We’re in a crisis right now and need to immediately change our behavior to save lives,” said Gov. Evers in a statement. “We are continuing to experience a surge in cases and many of our hospitals are overwhelmed, and I believe limiting indoor public gatherings will help slow the spread of this virus. Folks, we need your help and we need all Wisconsinites to work together during this difficult time. The sooner we get control of this virus, the sooner our economy, communities, and state can bounce back.”

Criticism to the news was swift. One state lawmaker responded in a Facebook video.

"Apparently he’s bound to determine to just completely destroy the hospitality industry in the state of Wisconsin because that’s what he’s looking to do here," said State Representative Shae Sortwell of Two Rivers.

The Wisconsin Manufacturers & Commerce issued a statement in response to the new order, saying that "Unfortunately, Gov. Evers’ order will cause even more harm to already-suffering businesses while failing to actually slow the spread of COVID-19 in Wisconsin."

The Metropolitan Milwaukee Association of Commerce released the following statement:

"The measures introduced today by Governor Evers are well-intentioned, but are a blunt instrument that knocks down too many business establishments in metro Milwaukee that have gone to great lengths to develop comprehensive operational safety plans and have had them approved by the Milwaukee Public Health Department."

Read the full order below:

Read the full FAQ below:

Following the announcement of the order, the Wisconsin Medical Society issued a statement saying they support DHS and Governor Evers.

"The Society supports the Department of Health Services’ action to temporarily limit indoor public gatherings because the state simply must halt its current trajectory. We want to continue being the state leading the country in high-quality health care, not having one of the highest COVID-19 infection rates in the country.”

You can read their full statement below.