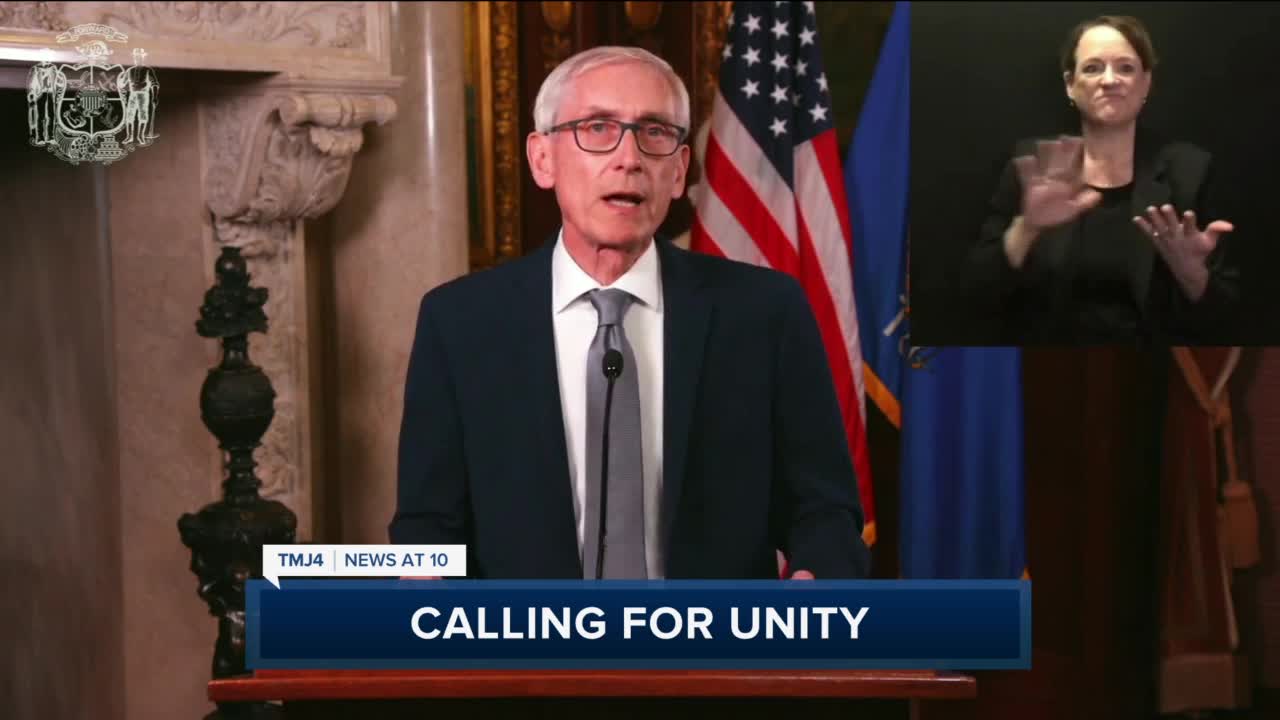 In the face of out-of-control COVID-19 cases and a GOP-led legislature that so far has not enacted any major restrictions, Democratic Gov. Tony Evers signed an executive order Tuesday that strongly encourages Wisconsin residents to follow safety guidelines, but did not order any requirements, contrary to previous COVID-19 mandates. 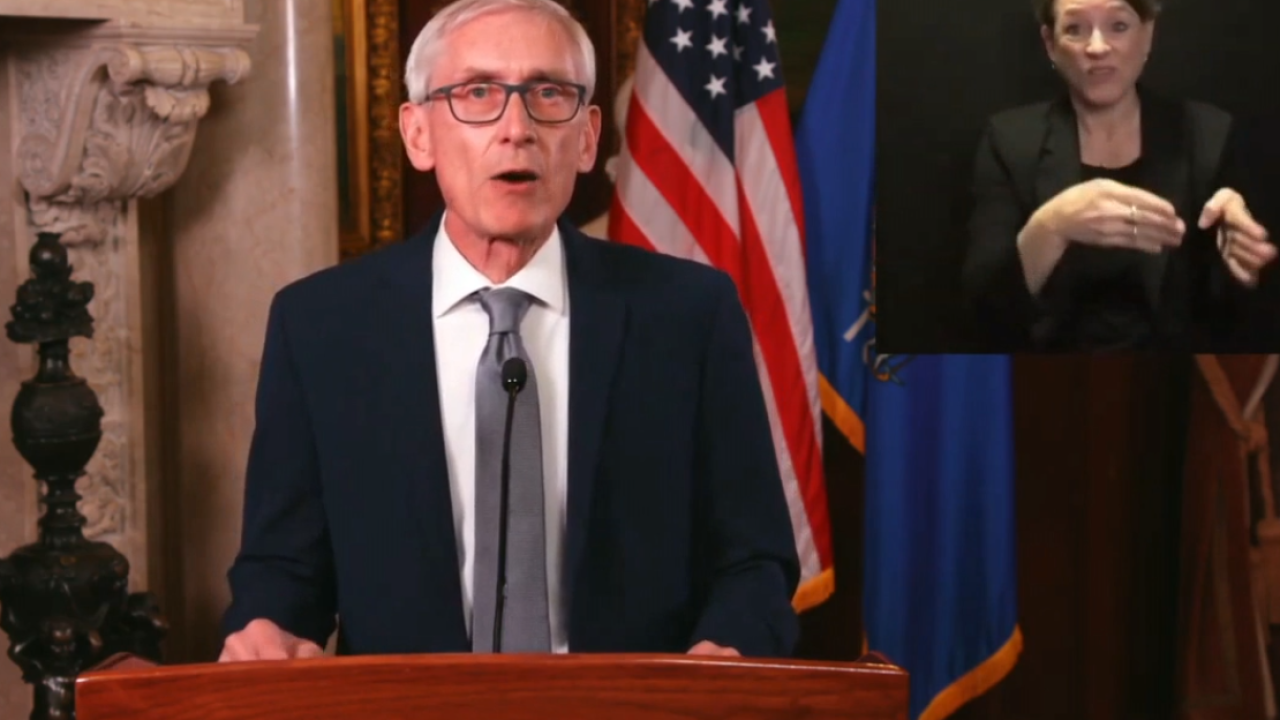 MADISON — In the face of out-of-control COVID-19 cases and a GOP-led legislature that so far has not enacted any major restrictions, Democratic Gov. Tony Evers signed an executive order Tuesday that strongly encourages Wisconsin residents to follow safety guidelines, but did not order any requirements, contrary to previous COVID-19 mandates.

Executive Order #94, announced during a primetime address by the governor, outlines a series of steps that Wisconsin residents and businesses are encouraged, but not required, to take. The announcement comes on the same day the state tallied a record-breaking 7,000 cases, 66 deaths and the highest average number of cases over a week Tuesday, according to DHS numbers. At least 2,395 residents have died from the virus since the pandemic began.

"The surges we see—the new cases, hospitalizations, and deaths—these are not foregone conclusions. These are predictable and preventable. That means the fight against this virus is winnable, but only if we fight it together," Evers said during the address Tuesday. "So, tonight we must also offer our neighbors the promise of a better tomorrow—a promise that each of us must play a part in delivering by doing everything we can."

The governor warned that deaths could double to 5,000 by January without action. “Each day this virus goes unchecked is a setback for our economic recovery," he said.

Evers also announced that in the coming days, his office will be introducing legislation "to provide more support for Wisconsinites" as the state runs out of CARES Act money.

"Here’s the bottom line—the federal CARES dollars we received earlier this year expire on December 31st. That means unless we get additional support from Congress, our state will have to foot the bill for our response after the New Year."

Evers urged residents to contact their congresspersons to ask them to lobby for much-needed support from the federal government.

Evers' latest order comes after his previous COVID-19 orders have been blocked, first by the Wisconsin Supreme Court with the 'Safer at Home' order, and then via Wisconsin county and appeals courts with the following orders and their extensions.

The GOP-led legislature has refused to allow strict requirements, such as capacity limits, in a statewide order, preferring to let local municipalities issue their own response. Evers contends that involvement by the state government is the only way Wisconsin will be able to control the spiraling coronavirus cases in Wisconsin.

Wisconsin has remained a hot spot for the virus since schools reopened in early September and has failed to limit the surge.

Read the order below: