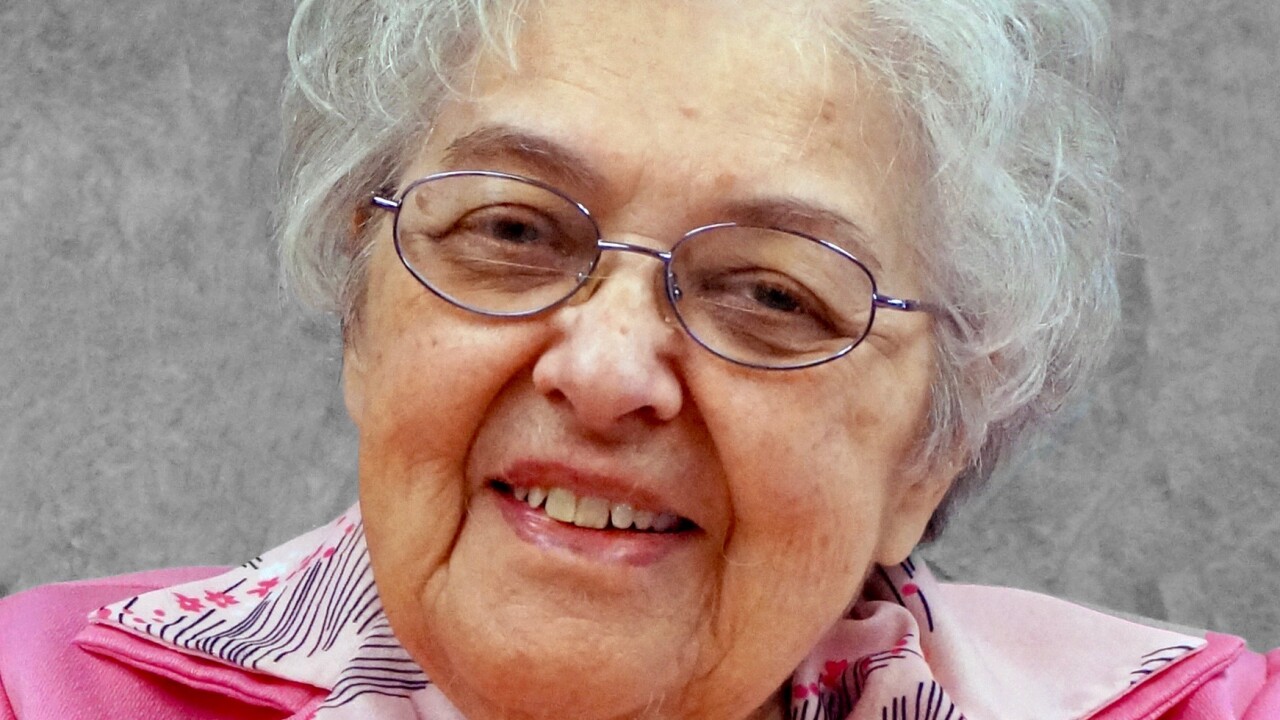 GREENFIELD — A fifth death has been reported at a Greenfield convent where nuns have tested positive for COVID-19.

Sister Bernadette Kelter died on April 26. She was 88 years old. The medical examiner says she tested positive for COVID-19 in a post mortem test.

The School Sisters of St. Francis says she served as a teacher in Wisconsin, Illinois, and Iowa, for 30 years. In the Archdiocese of Milwaukee, Sister Kelter taught in the 1960s and 70s at St. Kilian School in Hartford, St. James School in Menomonee Falls, and St. Peter and Paul School in Nenno. She also ministered as a home health aide for more than 25 years in Milwaukee until she retired in 2007 at age 76. She has been a resident of Our Lady of the Angels Convent since it opened in 2011.

A private mass of burial will be held Thursday, April 30. Instead of flowers, the obituary says contributions to the School Sisters of St. Francis are appreciated.