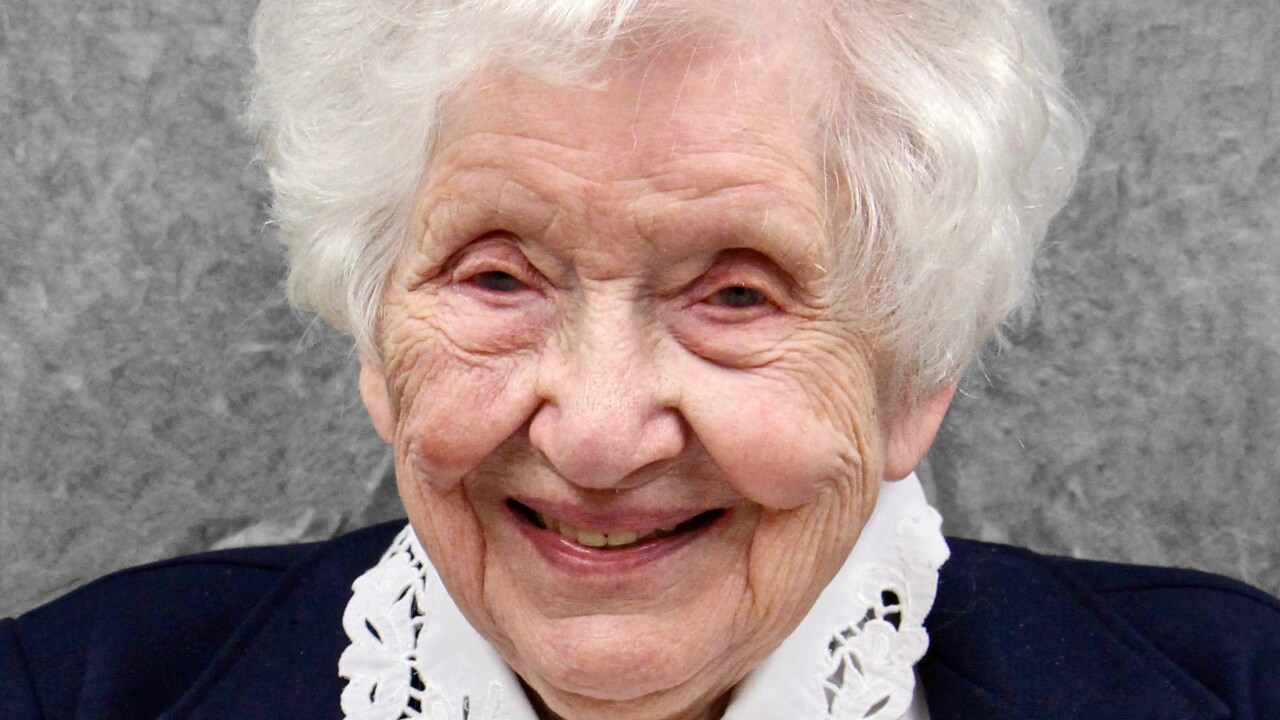 GREENFIELD, Wis. -- A fourth death has been reported at a Greenfield convent where nuns have tested positive for COVID-19.

Sister Annelda Holtkamp passed away on April 19, according to an online obituary. She was 102 years old. The medical examiner says she tested positive for COVID-19 in a post mortem test.

The School Sisters of St. Francis says she served as a homemaker at convents in Wisconsin, Illinois, and Nebraska, including 33 years at St. Joseph High School convent in Kenosha, from 1959 to 1992. Sister Holtkamp continued to work at St. Mary Convent in Chilton, Wisconsin, until she retired in 2005 at age 87. She was a resident of Our Lady of the Angels since the convent opened in 2011.