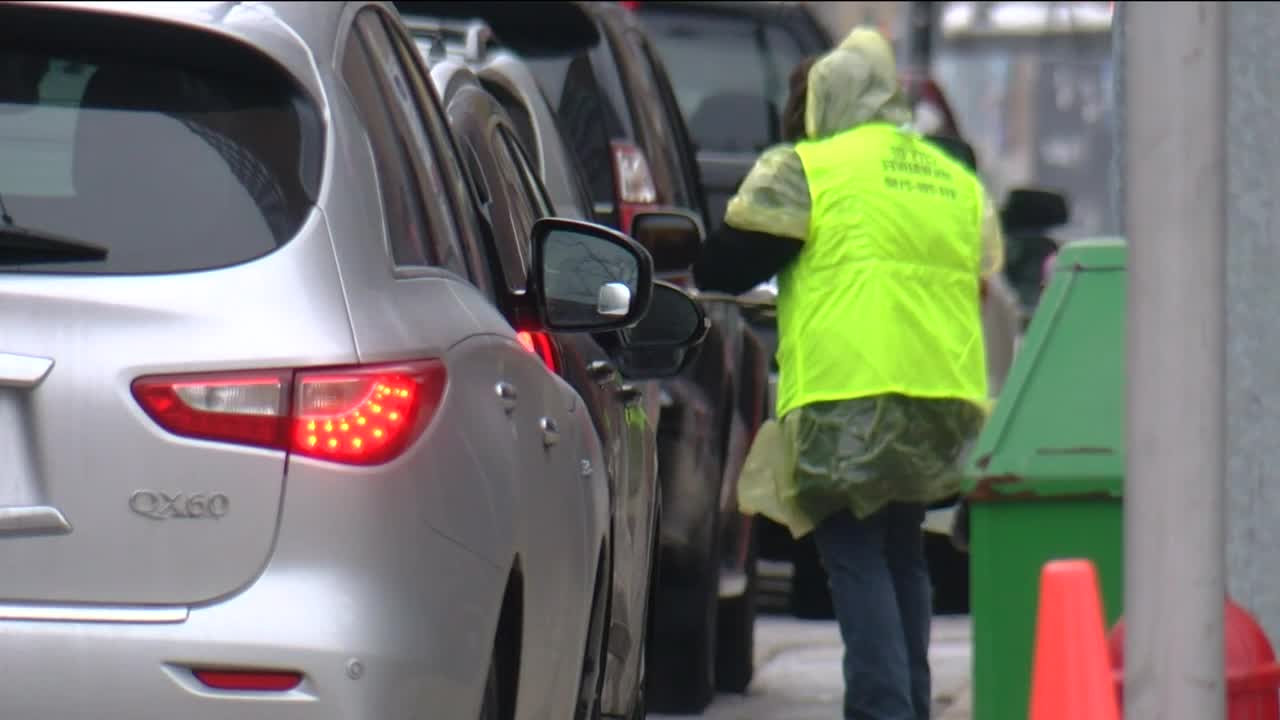 The Milwaukee Election Commission says fewer than 10 physical polling sites may be open on Election Day due to COVID-19. 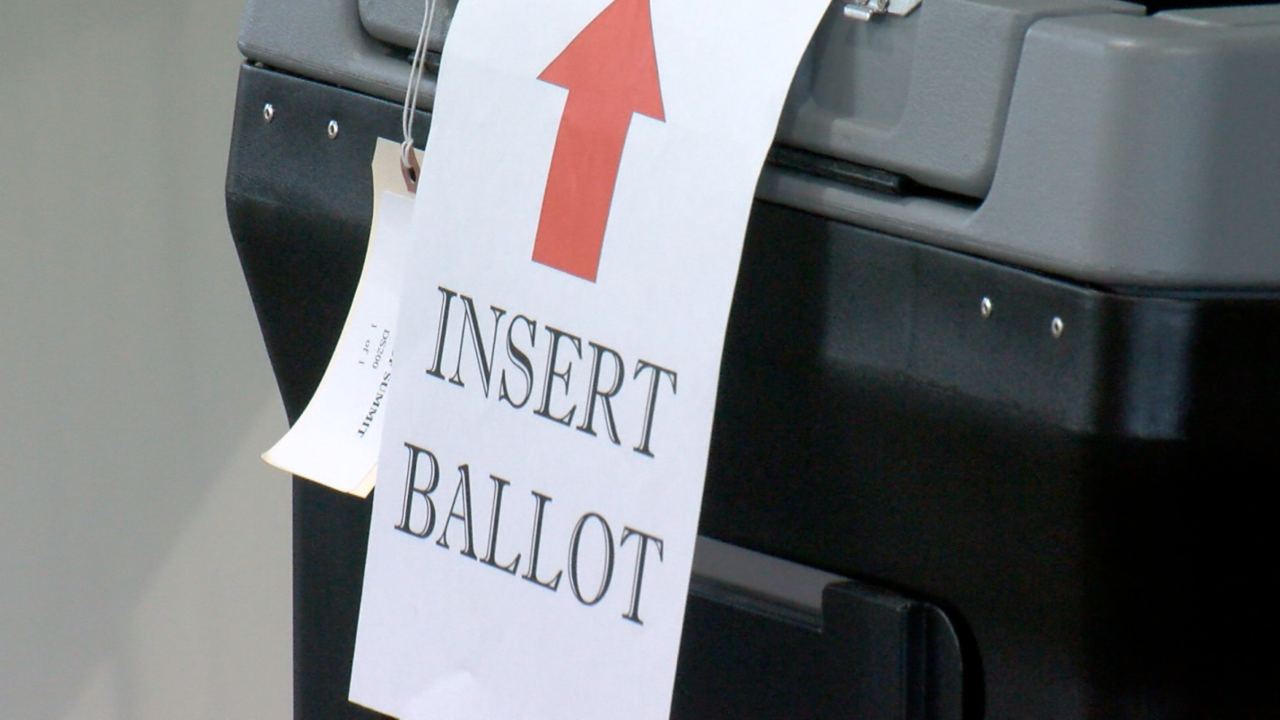 MILWAUKEE — The Milwaukee Election Commission says fewer than ten physical polling sites may be open on Election Day due to COVID-19.

"Where we see the greatest uncertainty is what Election Day voting will look like," Neil Albrecht, Executive Director of the Milwaukee Election Commission, said. "In terms of operation of the city's traditional neighborhood voting sites, for a normal election, we'd be operating 180 voting sites. That will not be possible on April 7. The public needs to be prepared for that impossibility and what that might mean to the voting experience."

Albrecht says to expect under ten voting sites, though he said it's too soon to say what locations would be open.

In an effort to help people vote, the Election Commission is encouraging residents to submit an absentee ballot. So far, the city says they've issued over 70,000 absentee ballots by mail, and they expect that number to go up to nearly 100,000.

Compared to the 2016 Presidential Election, they only had 15,000 mail-in absentee ballots. The deadline to request a mail-in ballot is Thursday, April 2.

There are five locations where ballots can be dropped off every day of the week from 8:00 a.m. to 1:00 p.m.

They are also offering drive-through voting at the Zeidler Municipal Building downtown.

The city says they've had 1,153 voters in the three days the drive-through has been open. They expect that number to go up in the coming days.

People in line Tuesday afternoon say it only took about 15 minutes to vote from start to finish.

Drive through at the Zeidler Building is open Monday to Friday from 8:00 a.m. to 5:00 p.m. and on Saturday and Sunday from 10:00 a.m. to 3:00 p.m. For more information, visit the Milwaukee Election Commission website.