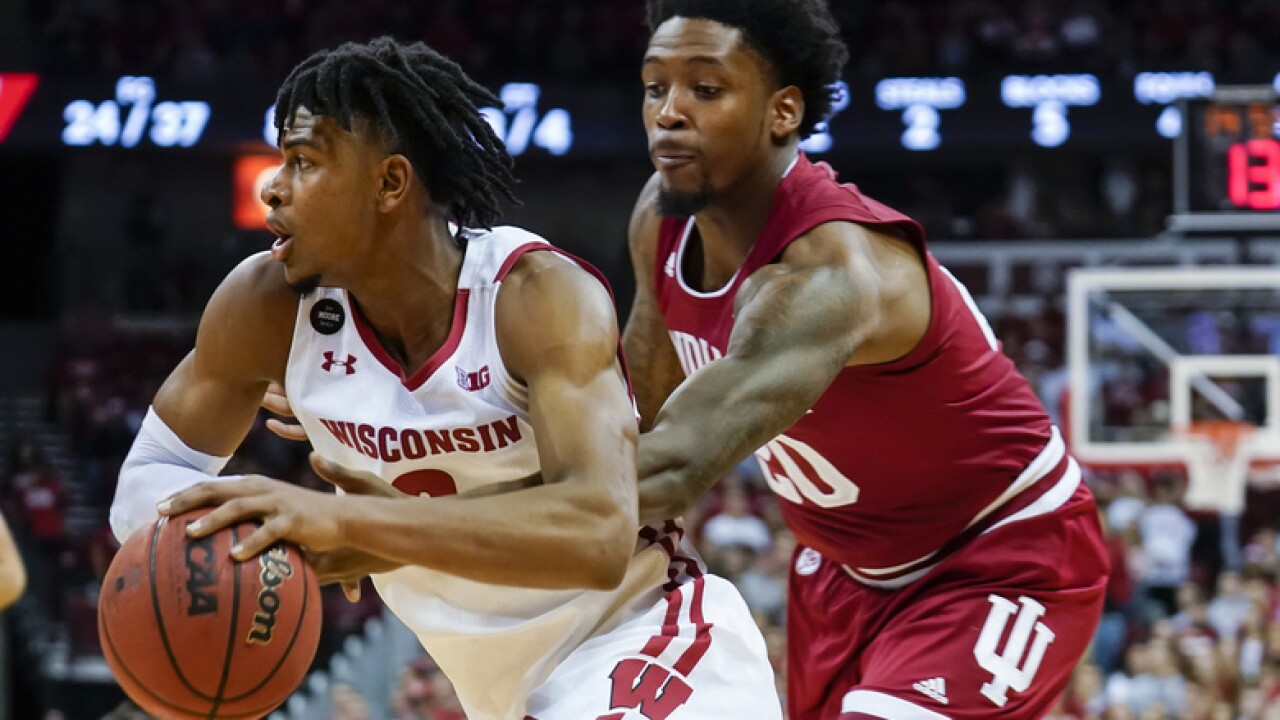 MADISON — According to an ESPN prediction, if the NCAA March Madness tournament had happened, the Badgers would have won.

Due to the coronavirus outbreak, the NCAA March Madness tournament had to be canceled, ending the season for all college basketball players.

With the tournament, comes many tournament brackets. Whether it's office brackets, family brackets, or friends brackets, millions of Americans get involved in the madness.

However, when the tournament was canceled, many people were left upset and devastated. We were also left questions. Questions like, had the tournament happened, who would have come out on top?

ESPN has taken a shot at answering some of these questions. Early Wednesday morning, ESPN posted an article that projects how the 2020 tournament would have gone.

The projection is broken down round by round, with UW-Madison coming out on top. They also predicted Milwaukee's own Marquette, making it to the sweet 16, where they would be taken down by Madison.

The final four consisted of Madison, BYU, Virginia, and Maryland. And the last two, Madison against BYU.

This article, however, doesn't just list the bracket, but it breaks down what would happen in each game. It may not be exactly the same as watching the tournament live, but it's still pretty entertaining.