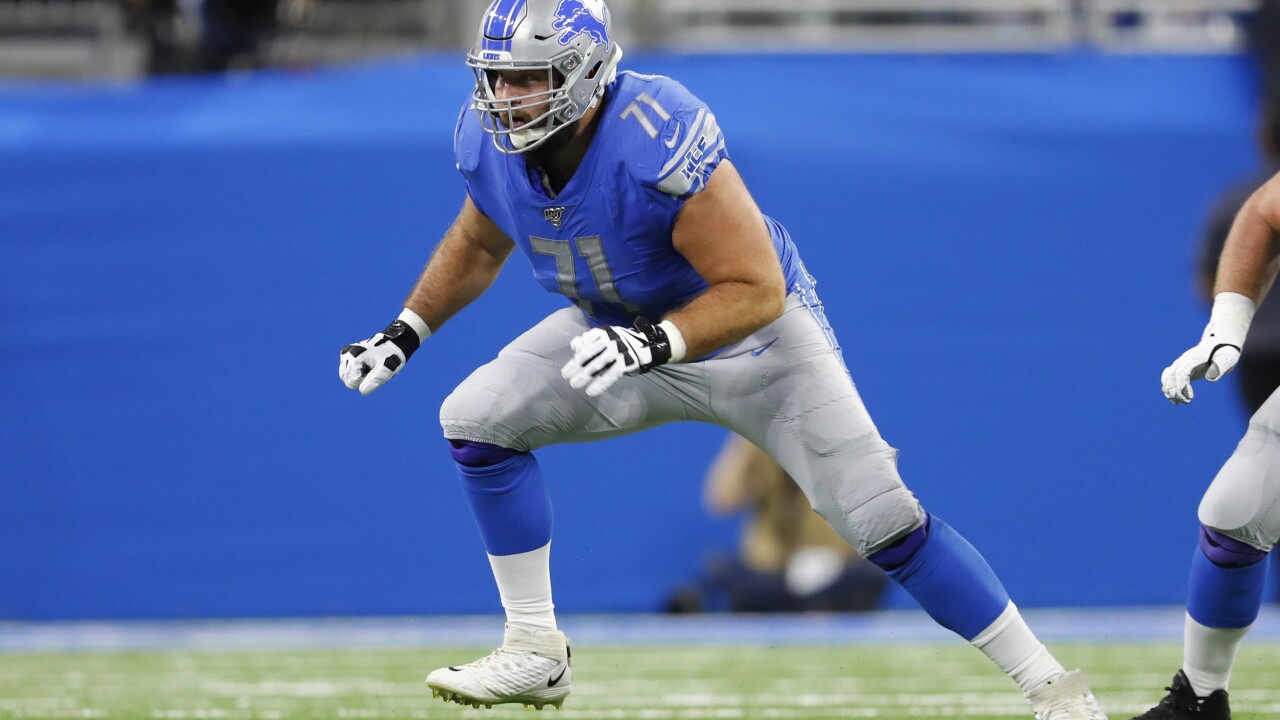 GREEN BAY — The Packers have a new tackle on their roster, and he's a West Allis native.

Rick Wagner graduated from the University of Wisconsin-Madison, and has been with the NFL for the past eight seasons.

He was initially a fifth-round pick in the 2013 NFL draft. He started with the Baltimore Ravens but moved over to the Detroit Lions in 2017.

This season, however, he will be back in his home state wearing No. 71 as a Green Bay Packer.

Since the start of his NFL career, Wagner has played in 102 games, with 87 regular season starts. He stands at 6'6", weighing 315 pounds.