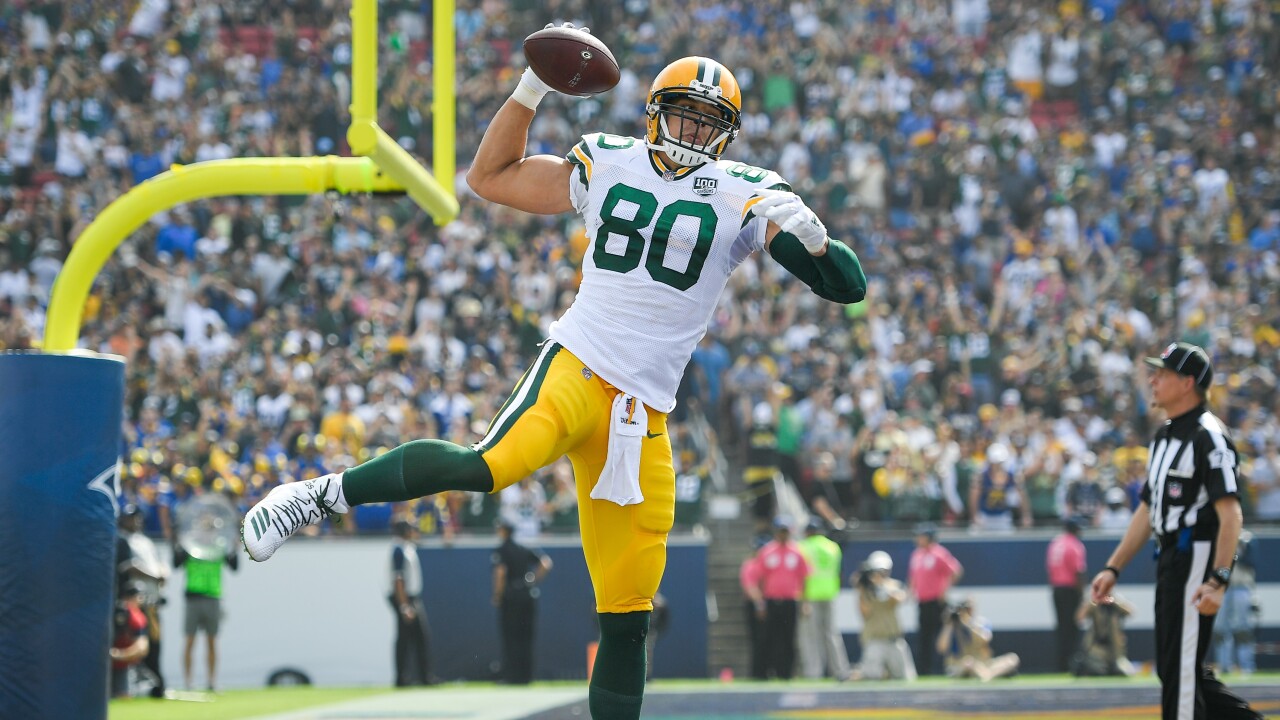 This news comes just three days after the Packers announced they released Graham.

He scored five touchdowns and record 1,083 receiving yards in the two years he was with the Green and Gold.

Beginning this season, Graham will start for the Chicago Bears on a $16 million deal.

Breaking: Jimmy Graham is going to the Bears on a two-year, $16 million deal, including $9 million guaranteed, a source tells @AdamSchefter. pic.twitter.com/imkn76IAmP

When the Packers released Graham, it freed up $8 million in cap space for the Packers. Now, they just need to find a new tight end for the 2020 season.

Graham was a five time pro-bowl selection and has previously played for New Orleans and Seattle.