Democrats and Republicans at odds about how to restart economy 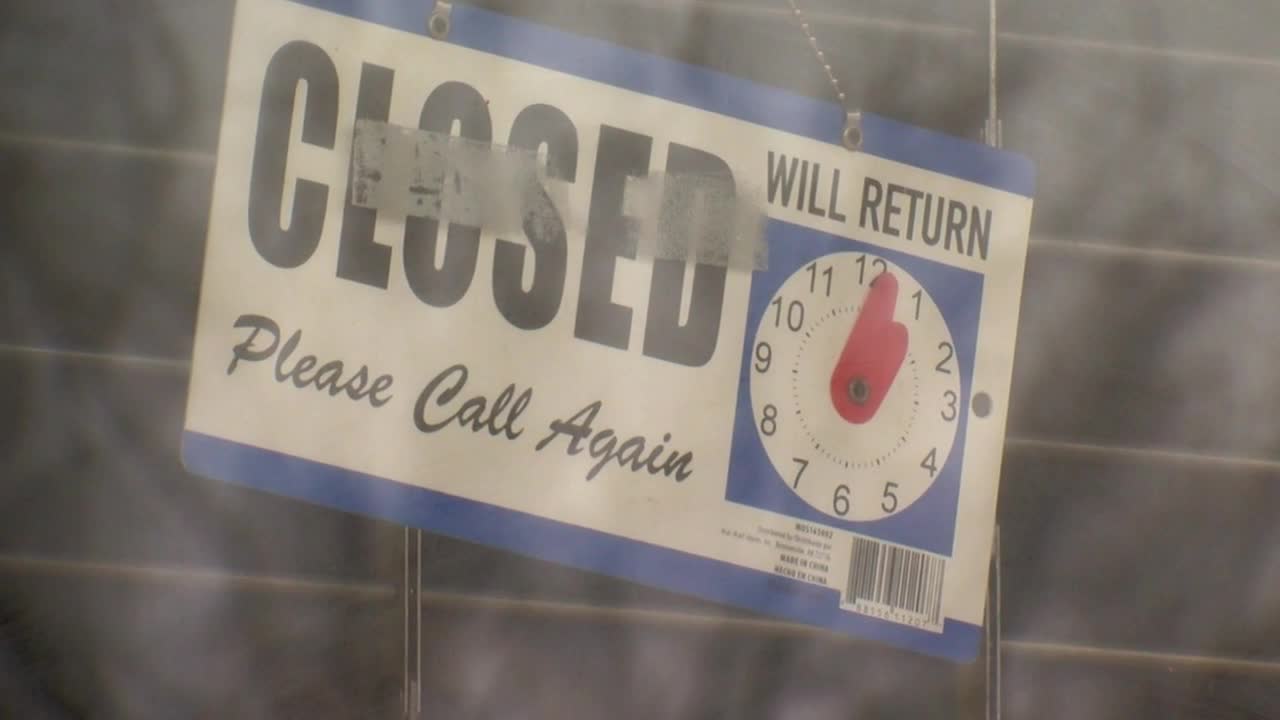 Both democrats and republican leaders agree that a phased process is needed to restart the economy, but they’re at odds about when and where to start.

The fate of the Safer at Home order hinges on a state Supreme Court decision.

Both Democratic and Republican leaders agree that a phased process is needed to restart the economy, but they’re at odds about when and where to start.

“I think there’s a lot of merit to the fact that Andrea Palm was acting in the best interest of the state and that typically, that sort of thing is an executive branch decision,” Sen. Bewley said.

During a contentious Wisconsin Supreme Court hearing Tuesday, the legislature made their case as to why they allege Wisconsin’s Department of Health Services and Secretary Designee Andrea Palm abused the agency’s powers by forcing non-essential businesses to close and ordering people to stay home. Sen. Bewley stands by Governor Evers’ Badger Bounce Back plan which allows every municipality across the state to be on the same page.

“I think if we do it statewide and gradually, so for example, you have a certain number of customers or you have a certain level of service, I think that that’s going to be far more easy to deal with and it will feel far,” Sen. Bewley said.

“If Governor Evers keeps saying it's a dial, not a switch, let's start to turn the dial,” Assembly Speaker Robin Vos said Wednesday.

Democrats and Republicans at odds about how to restart economy

Republicans who spearheaded the lawsuit like Speaker Vos say if they win the case, a regional reopening will be their top priority.

“We know that 60% of the cases that have been identified so far in Wisconsin have either been in Brown or Milwaukee County, so I think the idea that everyone should be treated like Milwaukee or Brown where we see a much more intense outbreak makes no sense,” Speaker Vos said during a virtual event with Wisconsin Health News.

In Milwaukee County, Mayor Tom Barrett said public health leaders are already preparing a local stay-at-home order in case the statewide order is lifted. Mayor Barrett said Tuesday he's unsure whether counties and municipalities will have the authority to do so.

The Wisconsin Supreme Court is expected to make its decision on the order by the end of the work week.