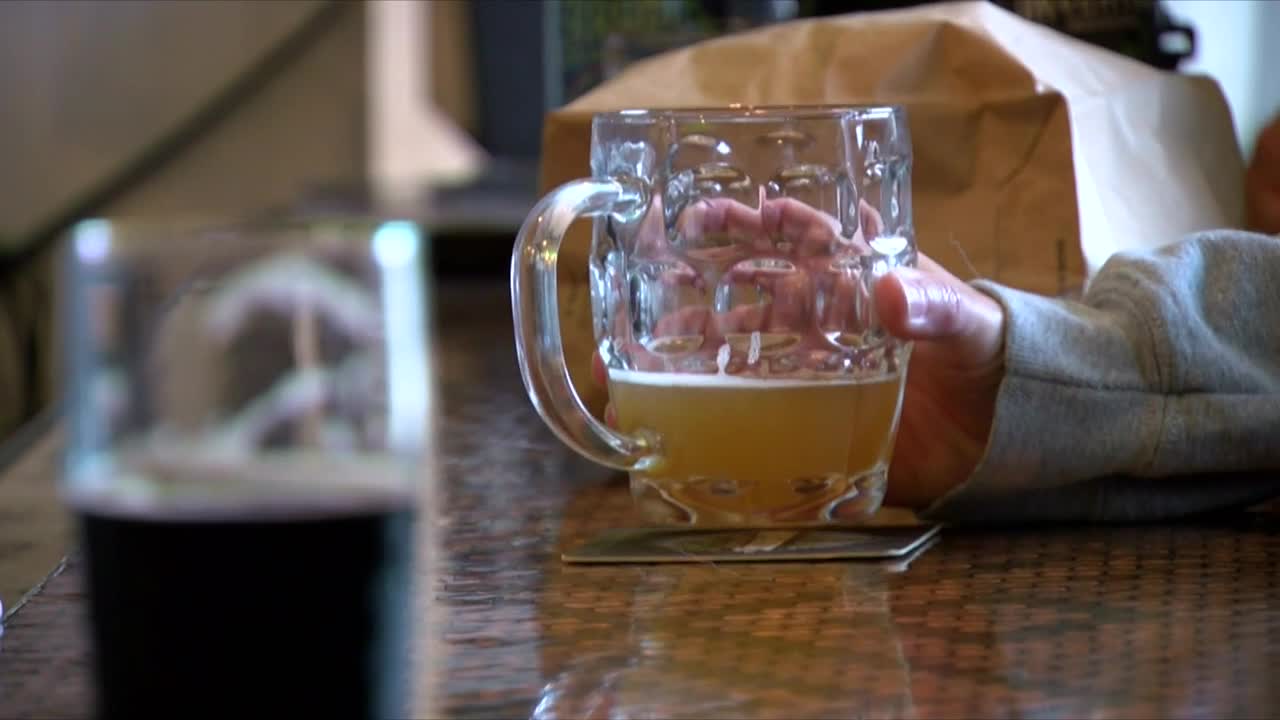 The overturning of the Safer at Home order means bars and restaurants can be open to customers in some counties but not others. 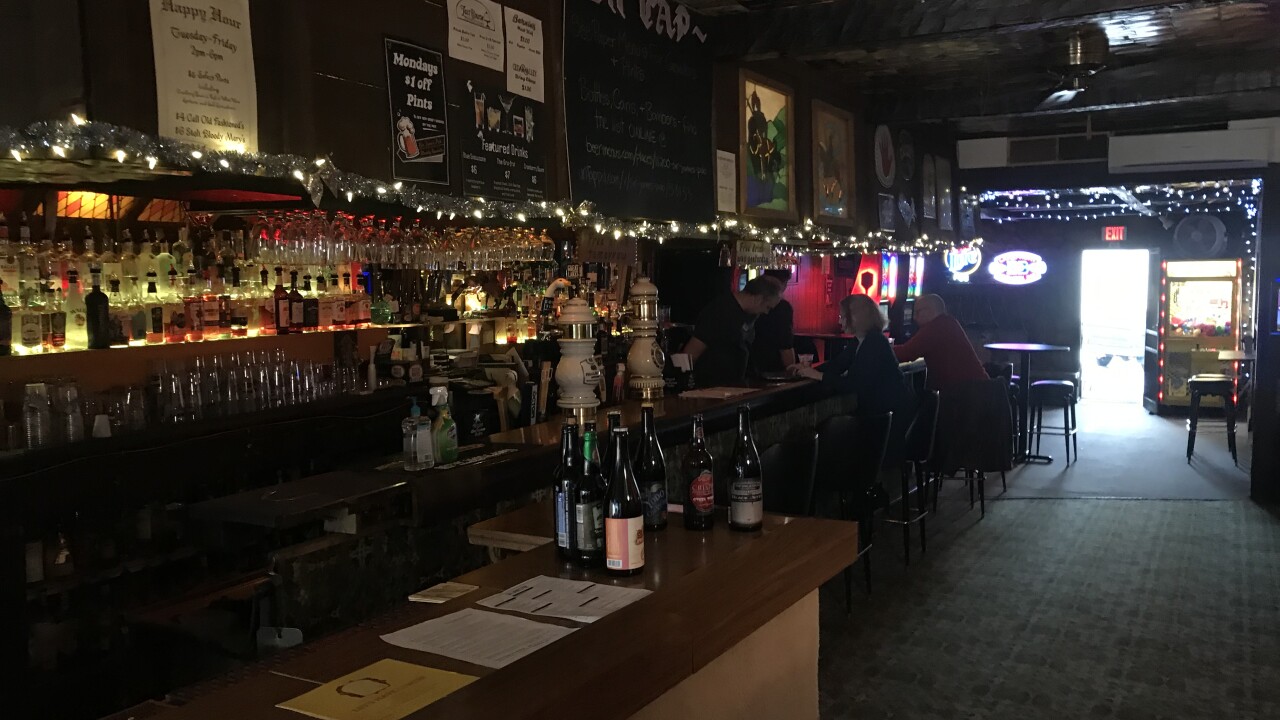 The overturning of the Safer at Home order means bars and restaurants can be open to customers in some counties, but not others. In southeastern Wisconsin, several neighboring counties are at odds due to local restrictions.

Throughout Ozaukee County, dozens of bars are back open to customers. Meanwhile, bars that were open Wednesday night in Milwaukee County aren’t allowed to reopen for at least another week.

“People were at the door and we decided to just to let them in,” said general manager Cameron Huck. “We didn’t advertise it.”

Huck said the bar and brewery was going to reopen Monday, but eager customers convinced them to do so Thursday. Ozaukee County currently has no restrictions on bars and restaurants from fully reopening.

“We’re very grateful that Ozaukee and Washington counties, that the order has been lifted,” Huck said.

Just a couple blocks over, Sir James Pub is scrambling to reopen Friday.

“Our kind of initial feel is that we’re going to be limiting it to the stools that we’ve set out,” Willborn said.

Just one county south, customers like Brent Wisotzke are being turned away in Milwaukee County.

“I was disappointed as hell because I wanted to go get a drink,” Wisotzke said.

Limanski’s Pub in West Allis reopened Wednesday night to more than a dozen customers, but it was back to carryout on Thursday.

“Last night, that little bit of time, it was a savior,” said Ed Jones.

Jones is engaged to the owner. While he’s disappointed the bar can’t serve customers in-person due to Milwaukee County’s restrictions, he’s more frustrated about the backlash the business has received.

“The fact that people are calling us names and saying that we hope that you get COVID-19 and die, they’re even saying ‘I hope all the customers die’, well, really? Why would you even go to that extent?” said Jones.