Bars, restaurants, City of Racine back under restrictions after judge's ruling 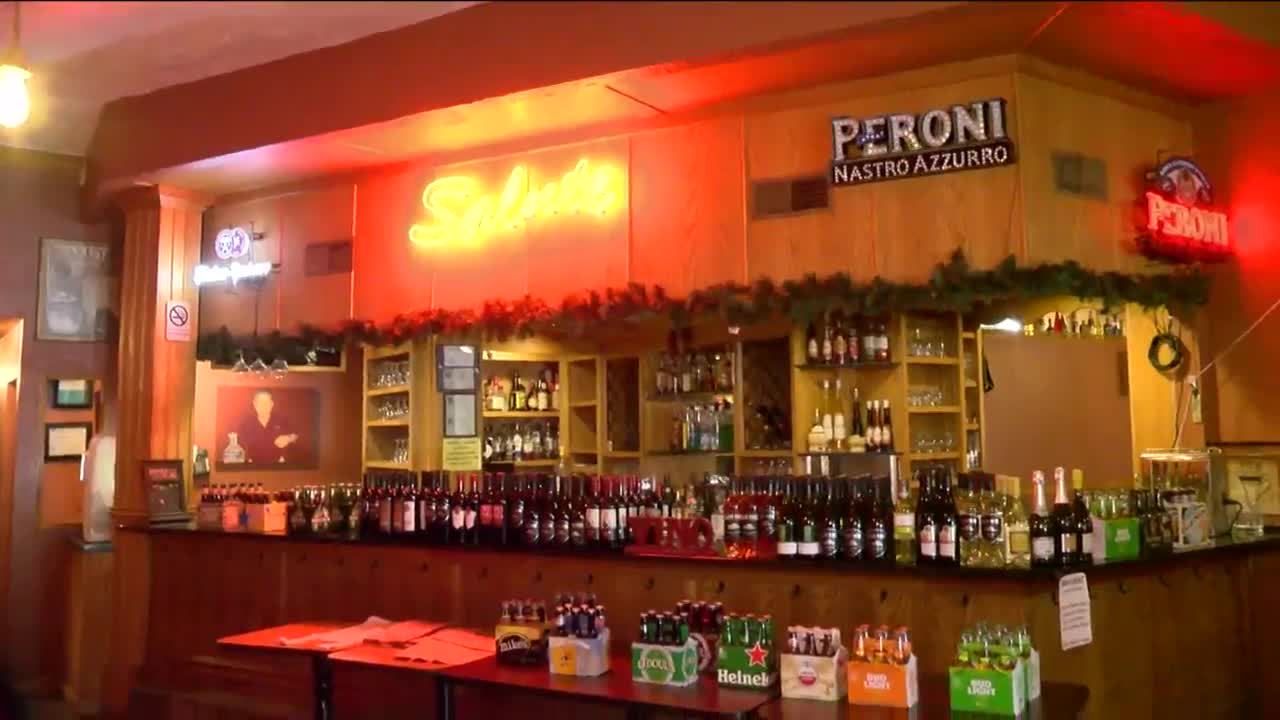 Racine is back under restrictions in businesses like gyms, bars, and restaurants. Friday afternoon, a judge ruled the Safer Racine order could stay in place while an appeal process was underway.

RACINE — Racine is back under restrictions in business like gyms, bars and restaurants. Friday afternoon, a judge ruled the Safer Racine order could stay in place while an appeal process was underway. That change meant some businesses had to change how they were operating.

Just hours after the judge's ruling, Marci’s on Main had to cancel a band planned for this holiday weekend.

“We were at full capacity and then we went back to half capacity,” said bartender Adrianya Marquez. “For the holiday weekend, all of a sudden they just took it away from us. We had to get all our liquor distributed for it. We were ready.”

A judge ruled Racine’s COVID-19 restriction, passed by the city’s common council called Safer Racine, was too vague to be enforced and should be halted. The city appealed that ruling. Friday, a judge said the restrictions could stay in place during the appeal process.

That means place like gyms are limited to 25-percent capacity, bars and restaurants to 50-percent.

“Two days ago the restrictions were lifted and two days later the restrictions are back. We are going up and down. We are bartenders these are our lives. We are losing money,” said Marquez.

Just down the street at Salute Restaurant, one of the co-owners, Ida Alia, says nothing is different.

“For us, it’s the same because we didn’t open for the public yet. We want to make sure everyone is safe,” said Alia.

Alia and her sisters own the restaurant. Salute is only doing carrying out, the dining room and bar are closed. They say since they older they are worried about getting COVID-19 or one of their customers getting it.

“Of course we need the economy, we need the business. But first, you have to think what’s best,” said Alia.

Their lawyer said they filed a motion to reconsider. But as of now, the restrictions stay in place.