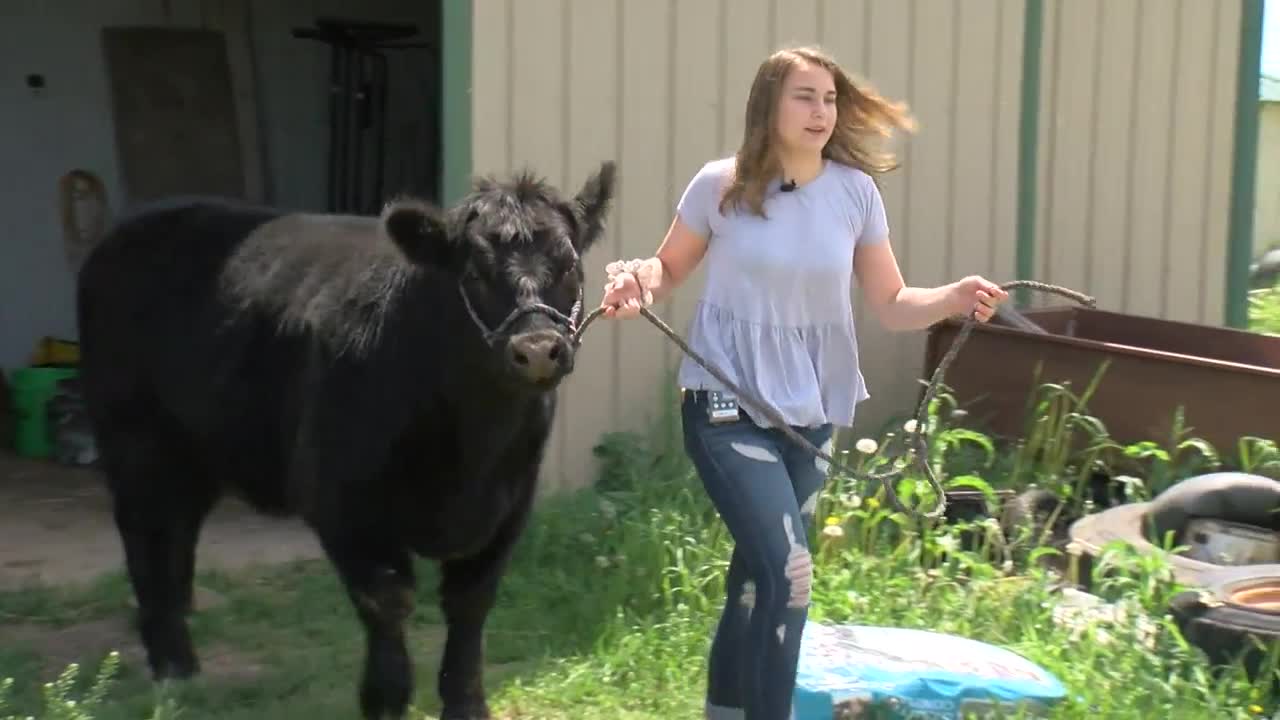 Yard signs are starting to pop up in rural Racine and Kenosha counties that read ‘Let the kids show, make it happen’. It’s a local initiative to help 4H participants have the opportunity to showcase their project animals. 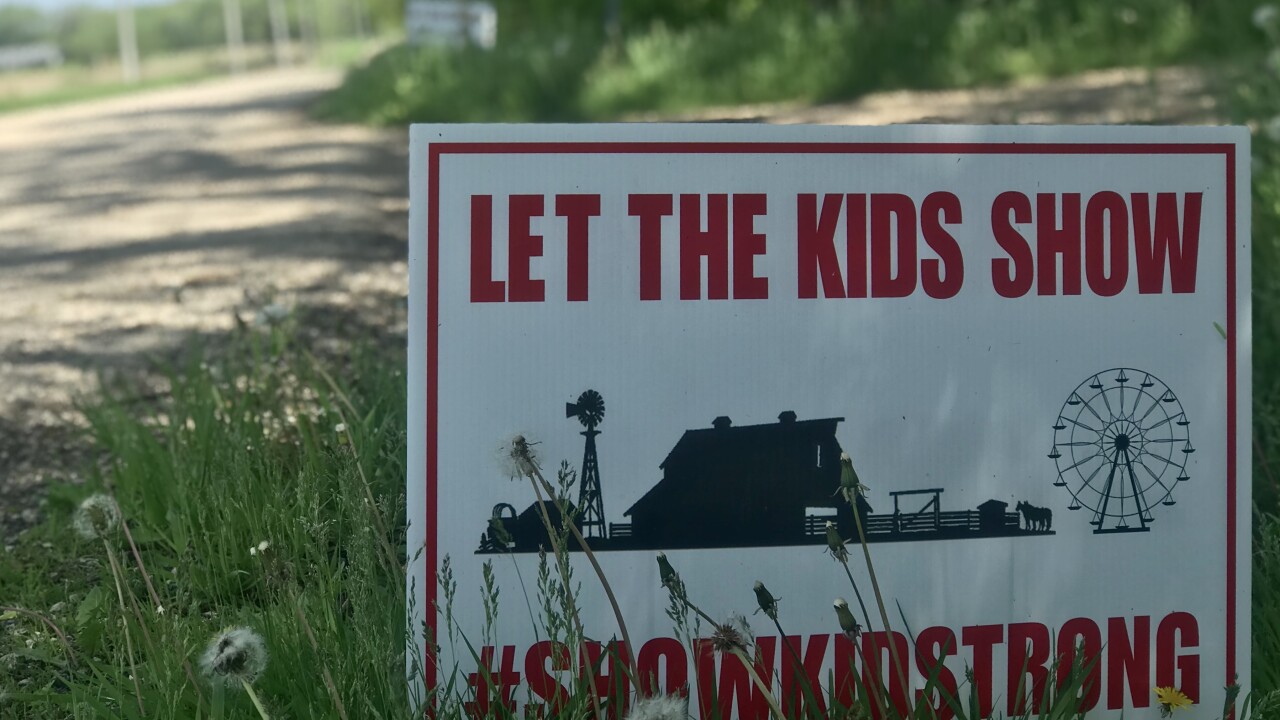 RACINE COUNTY — As the state awaits the decision whether to cancel or downsize the Wisconsin State Fair, participants in 4H programs are urging fair leaders to let their shows go on.

Yard signs are starting to pop up in rural Racine and Kenosha counties that read ‘Let the kids show, make it happen’. It’s a local initiative to help 4H participants like high school sophomore Rebecca Springer have the opportunity to showcase their project animals.

Most local fairs as well as the state fair are now in jeopardy due to coronavirus concerns.

Since last September, Springer has spent several hours each day feeding, grooming and walking her steer named Boomer. Her best friend is now 15 months old, weighs 1,100 pounds and is fair-ready.

On Tuesday, the Wisconsin State Fair Park Board of Directors gave its chairman the power to decide whether to hold this year’s event scheduled for August 6-16. Governor Tony Evers said Wednesday it will be a tough call either way.

Not only is the state fair Boomer’s big day to display his skills, a lot is on the line for 4H participants like Springer. The auctions often bring thousands of dollars to prize winners for college funds to study agriculture, something Springer has been preparing for since she was 6 years old.

“Even if we don’t have everyone else there, if we could just keep the livestock shows on because we’ve worked really hard and it’s just kind of going to waste almost,” Springer said.

State Fair Park board members told TMJ4 News the chairman will make his decision by the end of this week to make sure vendors and agriculture participants have plenty of time time to prepare for either outcome.