The Killers will headline Summerfest 2019 with Death Cab for Cutie 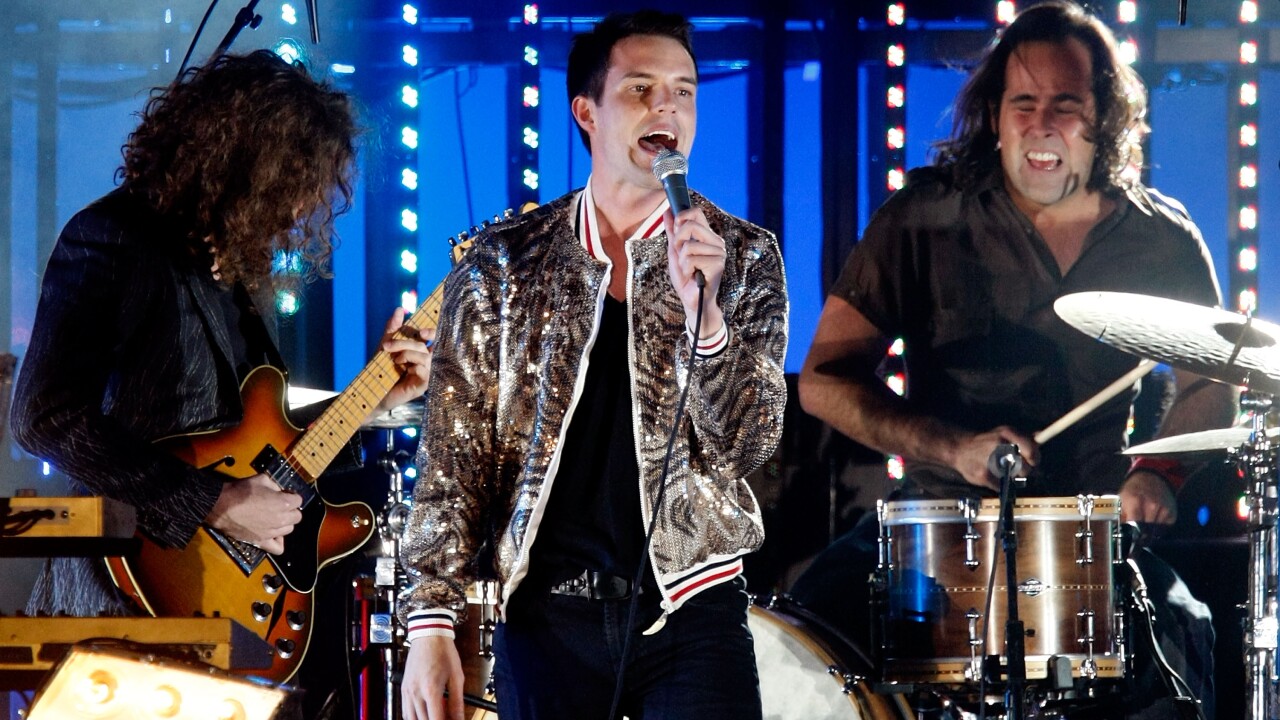 MILWAUKEE -- Rock band The Killers will be one of Summerfest's headliners this year at the American Family Insurance Amphitheatre, the music festival announced Friday.

The Killers will perform with special guest Death Cab for Cutie on Friday, July 5.

Tickets for the show go on sale Friday, March 8 at 12:00 p.m. at Summerfest.com and Ticketmaster.com. All tickets include general admission to Summerfest.