Bon Iver to perform at Summerfest 2019 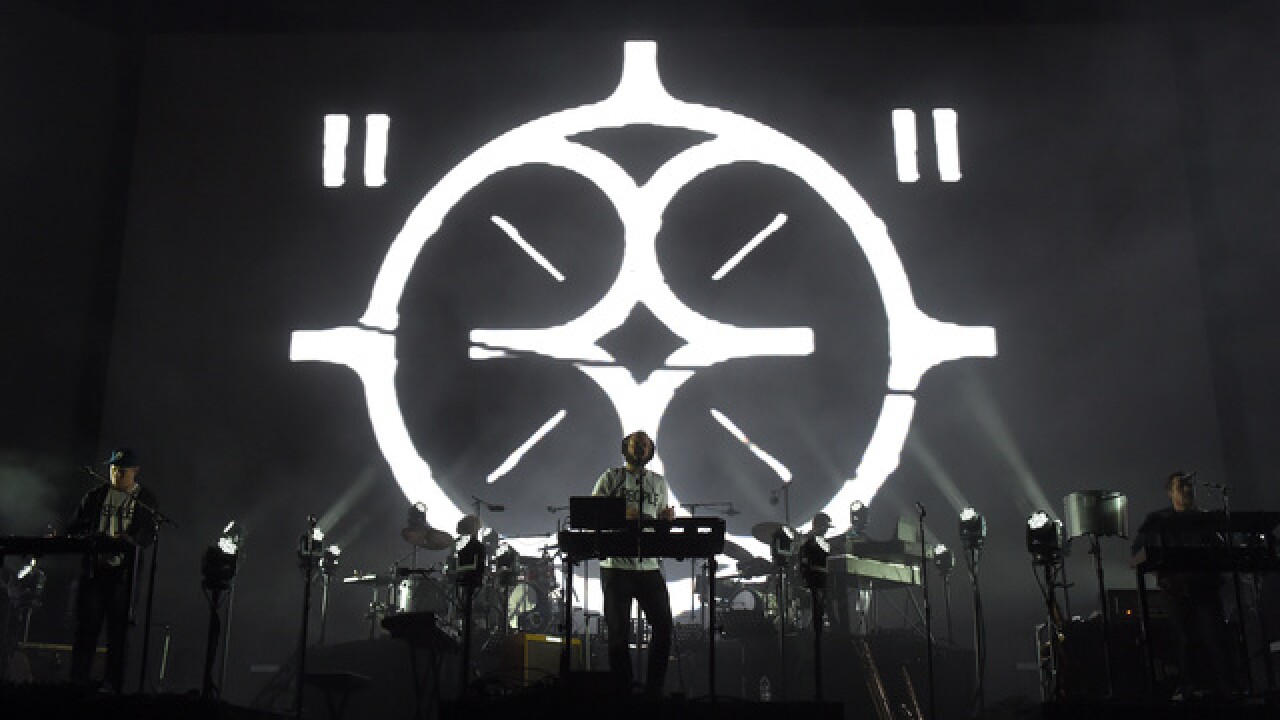 This is the only show the Eau Claire band will be performing in Wisconsin in the summer of 2019, Summerfest says. It's also the first time the band has headlined Summerfest.

The concert is scheduled for Saturday, June 29. Tickets go on sale Dec. 14 at 11 a.m. at Ticketmaster.com, as well as Summerfest.com.

Bon Iver was named Best New Artist at the Grammy© Awards in 2012.