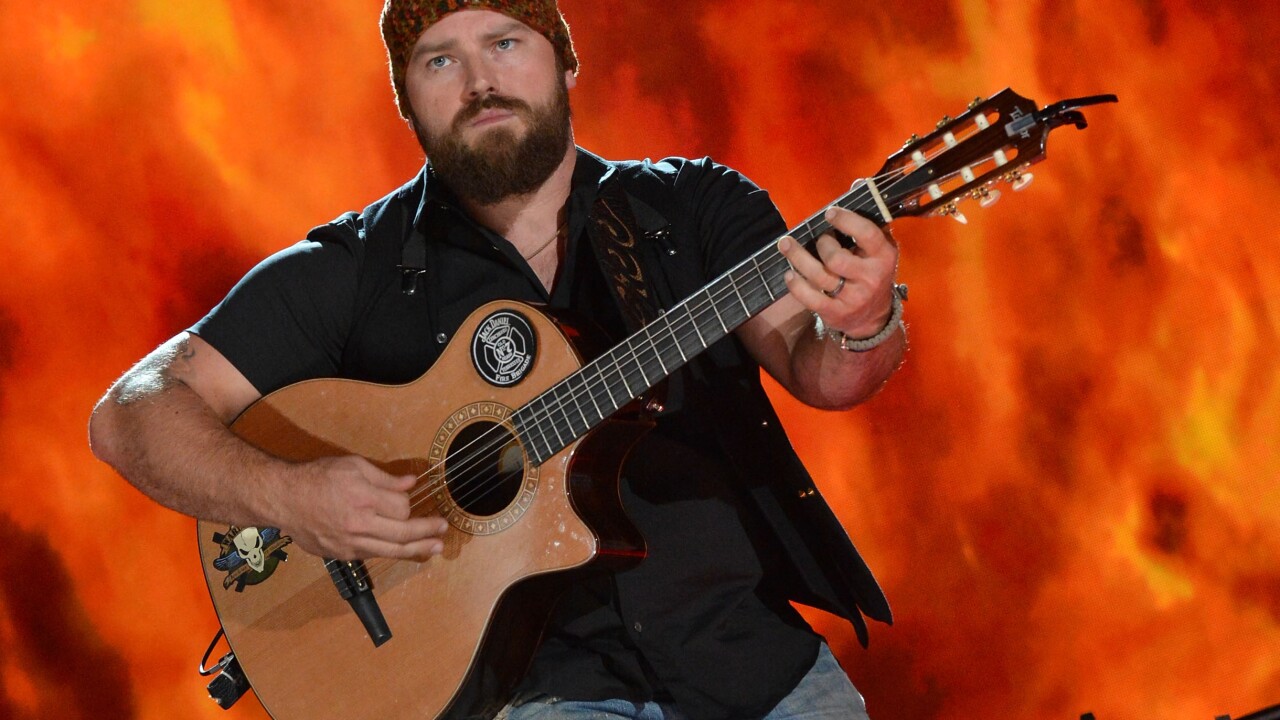 The band is touring the US on "The Owl Tour" in preparation for the release of their upcoming studio album, featuring the lead single "Someone I Used to Know."

Tickets go on sale Friday, February 8 at 10:00 a.m. at Summerfest.com and Ticketmaster.com. All tickets will include admission to Summerfest.

“With ‘The Owl Tour,’ our fans can expect some new and unexpected sounds woven into the signature Zac Brown Band live music experience,” said Zac Brown. “The owl holds special meaning for us and we look forward to sharing this with everyone.”

Tickets for Zac Brown Band can also be purchased at the Summerfest Box Office in person, Ticketmaster Ticket Centers, select Walmart stores, and by phone at 1.800.745.3000 (live Ticketmaster Agent) or 1.866.448.7849 ("Ticketmaster Express" automated phone line). Patrons may also utilize "ticketfast" at Ticketmaster.com to print barcoded concert tickets from home. Convenience fees may be added to all purchases.