The beat goes on at Summerfest for Wauwatosa couple 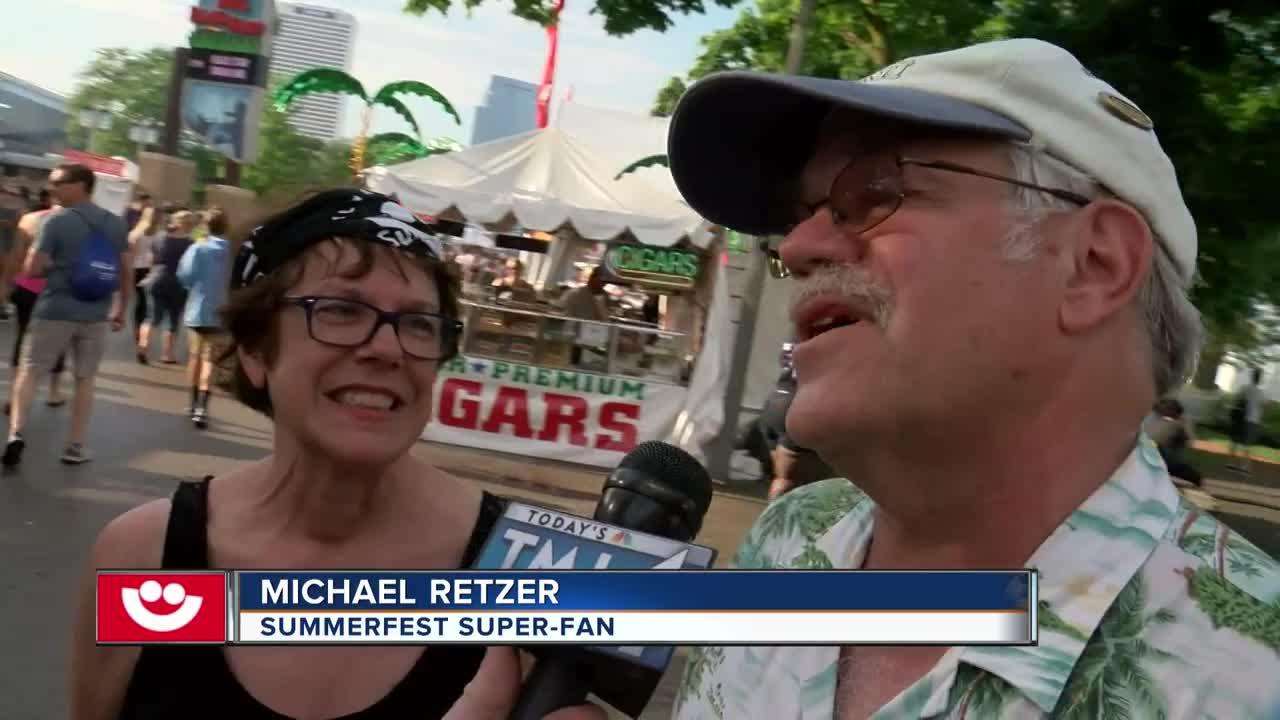 Nancy Sachs and Michael Retzer started dating in 1993. Summerfest has been a part of their lives ever since. 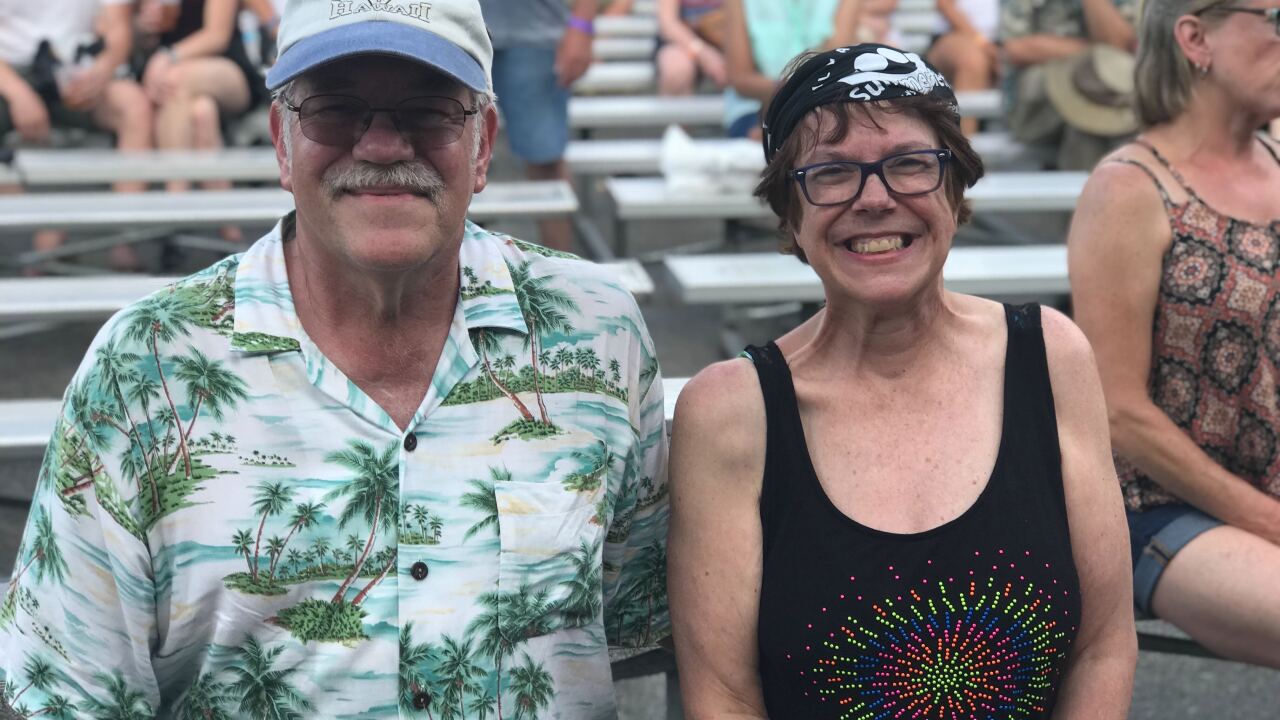 Summerfest has been a part of their lives ever since.

The Wauwatosa couple has been to 280 Summerfest days in a row.

"We weren't really trying to do a streak. It just happened," said Sachs.

The two start their days with work in the morning, followed by a relaxing night at the Big Gig.

"It's exciting, the music and it keeps us young, and there's no place we'd rather be during those 11 days," Sachs said.

Retzer said they didn’t count for a long time, but he realized they had a long streak going.

Was the streak ever in jeopardy?

"Well, you just never know what you're going to miss. You're afraid of missing it, so we come down regardless," Retzer said.

The couple, who got engaged more than a decade ago, doesn’t have any plans of tying the knot soon or skipping a day at their favorite festival.

"We weren't really trying to do a streak. It just happened." — Summerfest super fan Nancy Sachs

“It's just thrilling; it's exciting. We just couldn't think of missing a day,” Sachs said.

Sachs and Retzer splurge occasionally on a headliner, but they stick mainly to the free stages.

"You just get caught up in the people watching, the beautiful weather, being by the lake and all the fantastic music selections,” said Sachs, who has seen thousands of bands with Retzer.