Vitaminwater offering $100k to ditch your smartphone for a full year 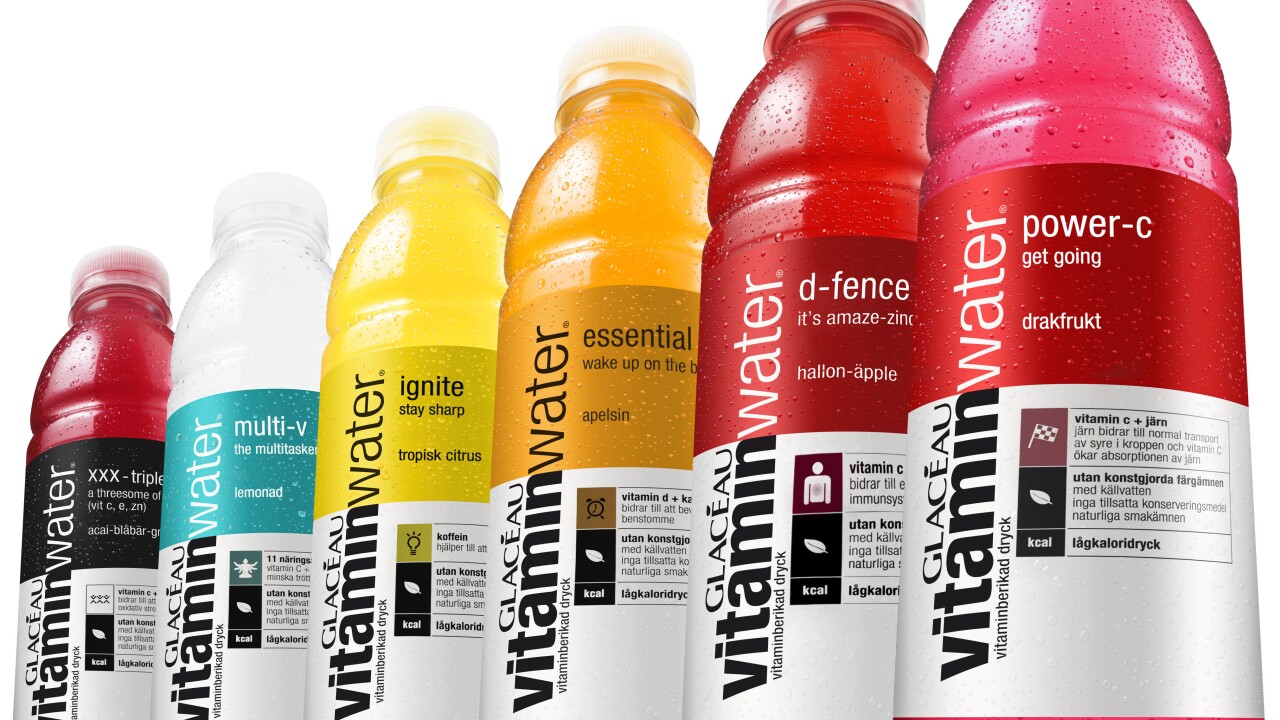 Vitaminwater is throwing it back to '90s with a new challenge that offers participants the chance to win $100,000 for ditching their smartphone for a year.

You can apply for the contest via a post on either Twitter or Instagram using the hashtags '#nophoneforayear' and '#contest' as well as a statement on how you would use your smartphone-free year.

Submissions will be judged on creativity and originality, cultural or brand relevance, humor and quality.

Vitaminwater will give the contestant a 1996-era cell phone as well as a phone plan to use throughout the year.

At the end of the year, the contestant will take a lie detector test to prove that they went the entire time 'scroll free.'

The contest also means the chosen person will not be allowed to use tablets, including devices that don't belong to them. Laptops, desktop computers and voice-activated devices like Google Home and Amazon Echo are allowed.

You must be 18-years or older, and an avid smartphone user to apply.

The contest opened Tuesday and runs through Jan. 8.

Vitaminwater will choose a contestant on or around Jan. 22.

If the chosen contestant only makes it six months without their smartphone Vitaminwater will give them a $10,000 prize.