Chris Kroeze advances to finale of 'The Voice' 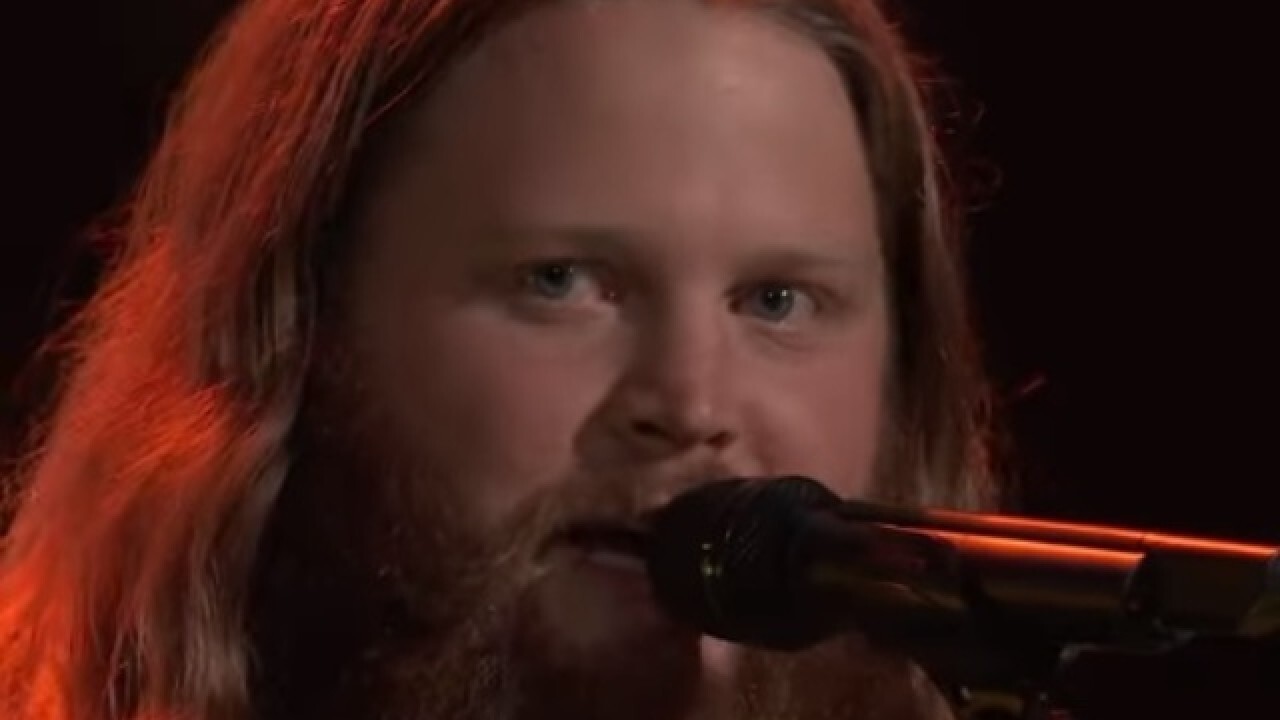 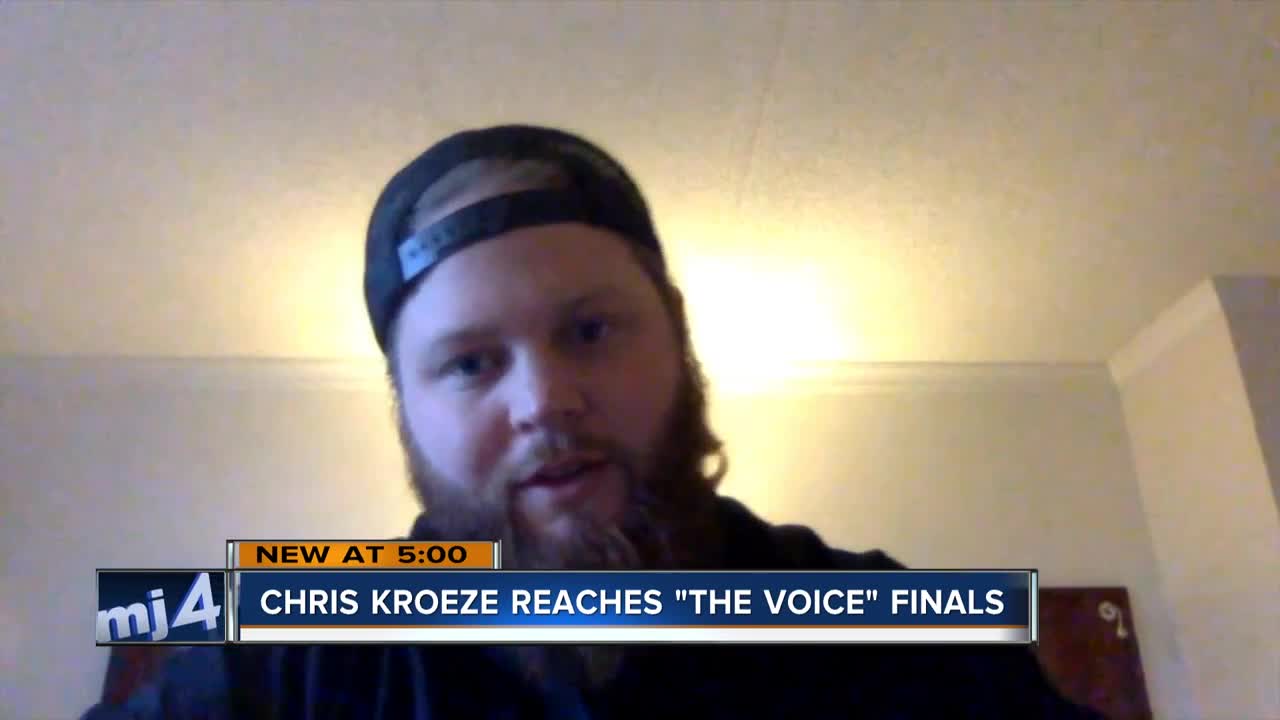 BARRON -- The Barron, Wisconsin native Chris Kroeze is headed to the finale of NBC’s singing competition “The Voice” after a flawless performance on Tuesday.
Kroeze advances singing ‘Can’t See Me’ by the Marshall Tucker Band.

Kroeze has used his platform on The Voice to help in the search for missing Barron teen Jayme Closs. Closs has been missing since October after her parents were murdered in their home.

"I have kids," Kroeze said to Today's TMJ-4. "We never locked our doors before that. Barron is a small quiet community. It shook the whole community. We were shook."

Kroeze went back to Barron to perform "Let it be" at a vigil for Closs. He later performed it on The Voice, dedicating the song to her.

"I had that opportunity," Kroeze said. "This stage is huge. Everyone in the community stepped up and did everything they could for stuff going on. I happen to be a musician and that's what I can provide. I happened to be on a huge stage where I can get millions of people to see a story. If I wouldn't have done that, I would have felt guilty for the rest of my life for not bringing it up. I'm trying to do my part. To have it appreciated and recognized and actually helping is huge."

He will join three other contestants still standing alongside well-known entertainers in the season finale on Monday, Dec. 17.