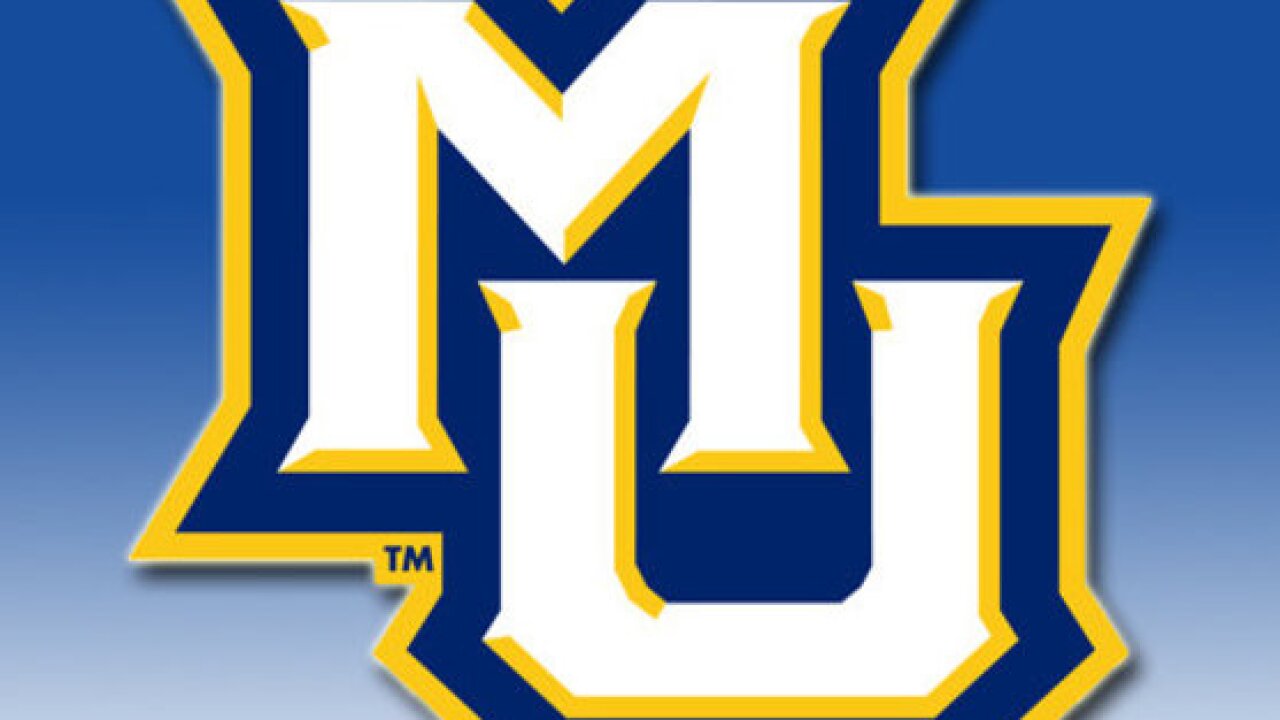 Howard scored 51 points as Marquette beat Southern California 101-79 on Friday and advanced to play No. 5 Maryland.

Howard set a tournament record for the second straight game after having a 40-point performance in a 73-63 victory over Davidson in the first round on Thursday. The previous mark was 38, set by Marquette's Matt Carlino against Georgia Tech in 2014.

"Just another incredible performance," Marquette coach Steve Wojciechowski said. "It's the best we've played offensively. Obviously, when you have a guy score 50, the offense is going to look better. But even without the 50 points, there was a rhythm and flow to our offense."

The senior guard, with one game remaining, also shattered the tourney overall point total of 77 established by Monmouth's Justin Robertson in 2015.

Howard's third career game of 50 or more points ended with 5:36 left when he made a free throw following a lay-up to complete a 3-point play. He left to a standing ovation.

Isaiah Mobley had 15 points and nine rebounds for USC (6-2). The Trojans had two player technical fouls during the second half.

"We didn't play well," USC coach Andy Enfield said. "We really had trouble stopping Howard and what he did to our defense. But it's one game, it's one loss, so we have to bounce back mentally and physically."

Marquette: Broke the invitational mark for team points held by Oklahoma State, which had 97 against Purdue in 2013. Going under the radar was the impressive 3-point defense, which limited USC to 3 for 12, with all the made shots coming in the second half. The Golden Eagles held Davidson 0 for 14 Thursday.

Marquette and Maryland square off on Sunday.

USC and Harvard will play Sunday in the third-place game.