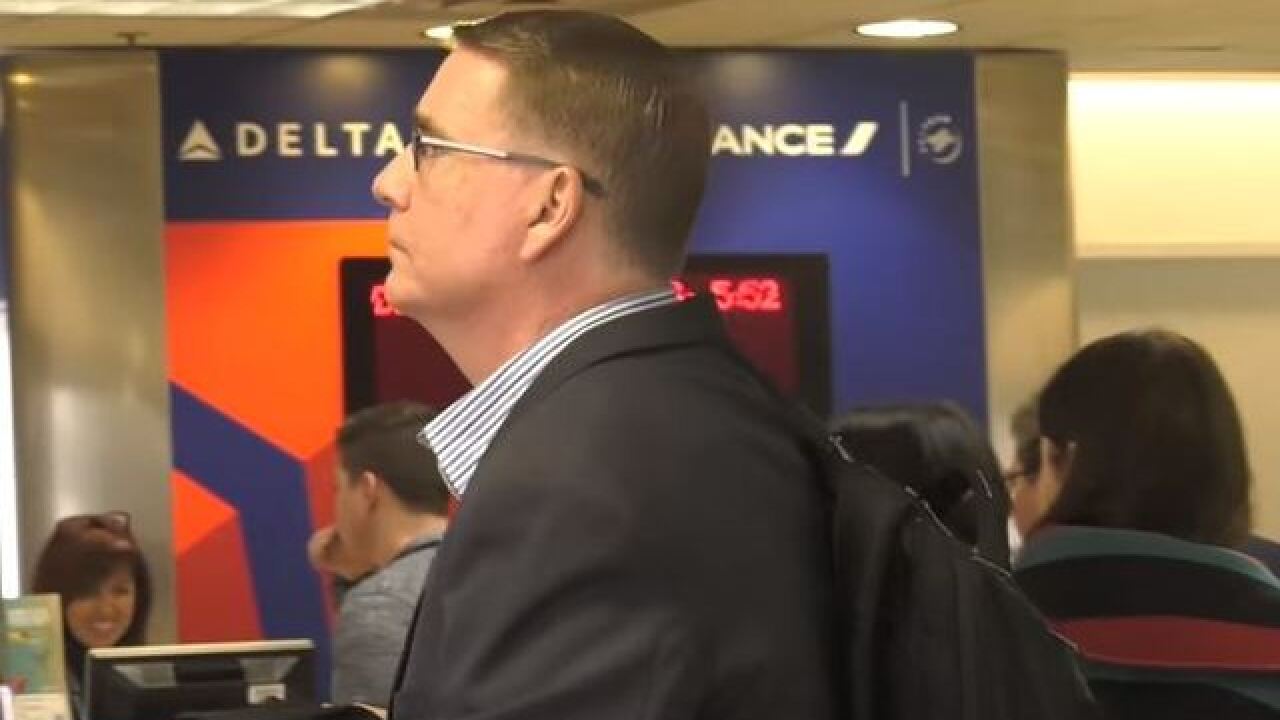 Copyright 2018 Scripps Media, Inc. All rights reserved. This material may not be published, broadcast, rewritten, or redistributed.
Becker, Amanda

Marquette men's basketball fans are resorting to planes, trains and automobiles to try and get to New York City's Madison Square Garden for the Big East Tournament.

According to the Marquette Wire, several fans and even Marquette's play-by-play man Steve “the Homer” True had their flight diverted from New York City to Syracuse on Wednesday because of the snowstorm in the northeast section of the country.

Some fans were discussing whether to take an Uber from Syracuse to New York, and others were looking at train options to get there in time for Thursday night's game against Villanova.

Homer tweeted close to midnight Wednesday that he finally arrived in New York.

I am tired but I believe Marq. going to Dayton.

Marquette student and TODAY'S TMJ4 sports intern Nathan DeSutter was among the stranded, but reports that he and some fans were on their way to NYC Thursday morning via train. Others racked up $100 Uber bills to reach the city.

Watch his report below.