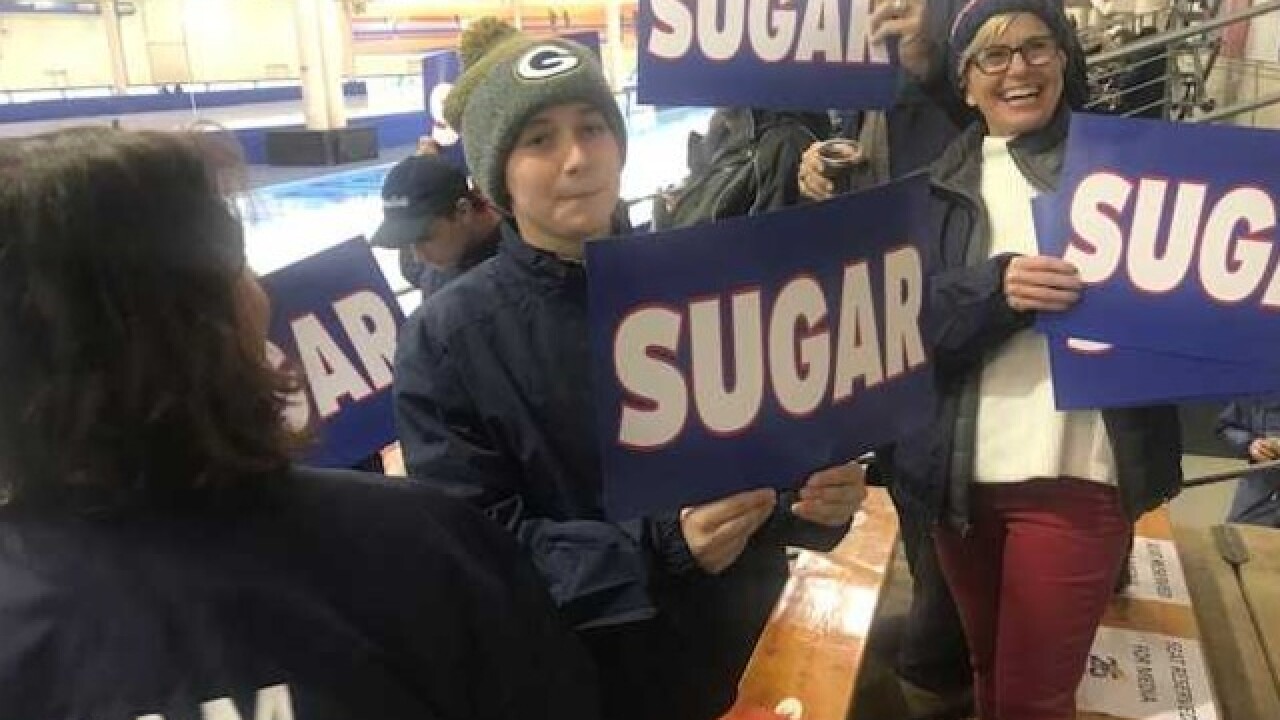 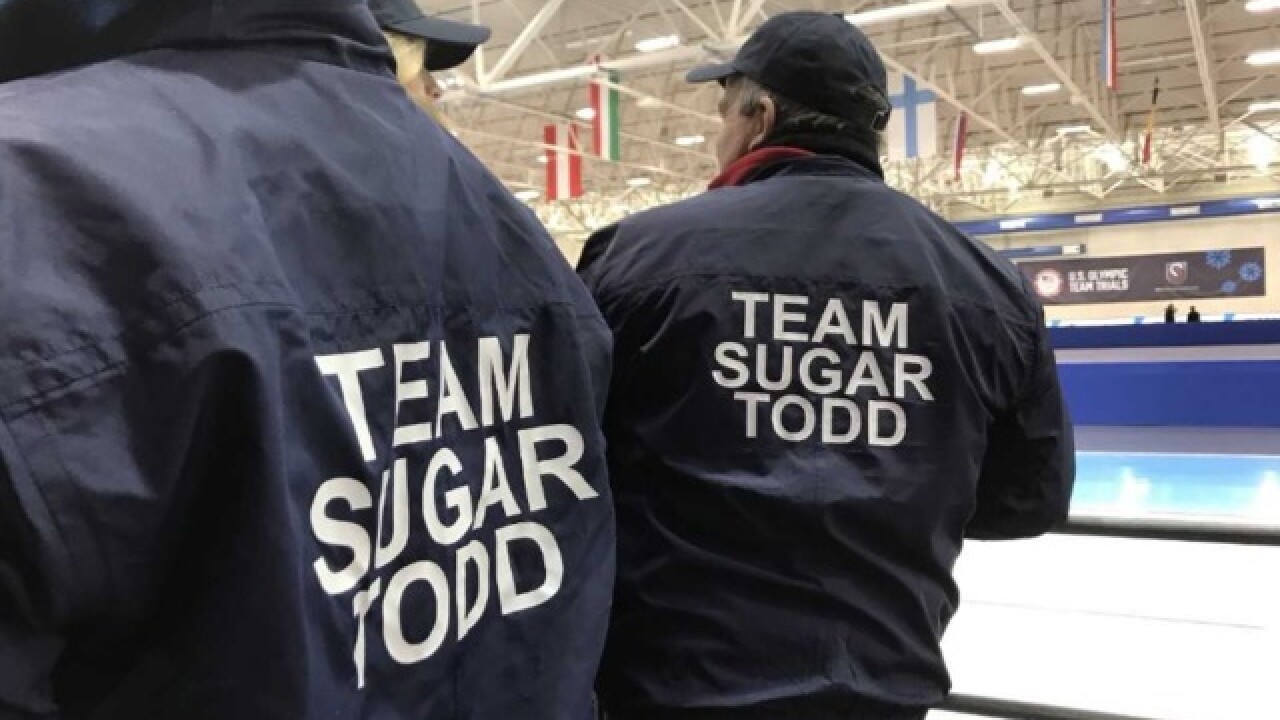 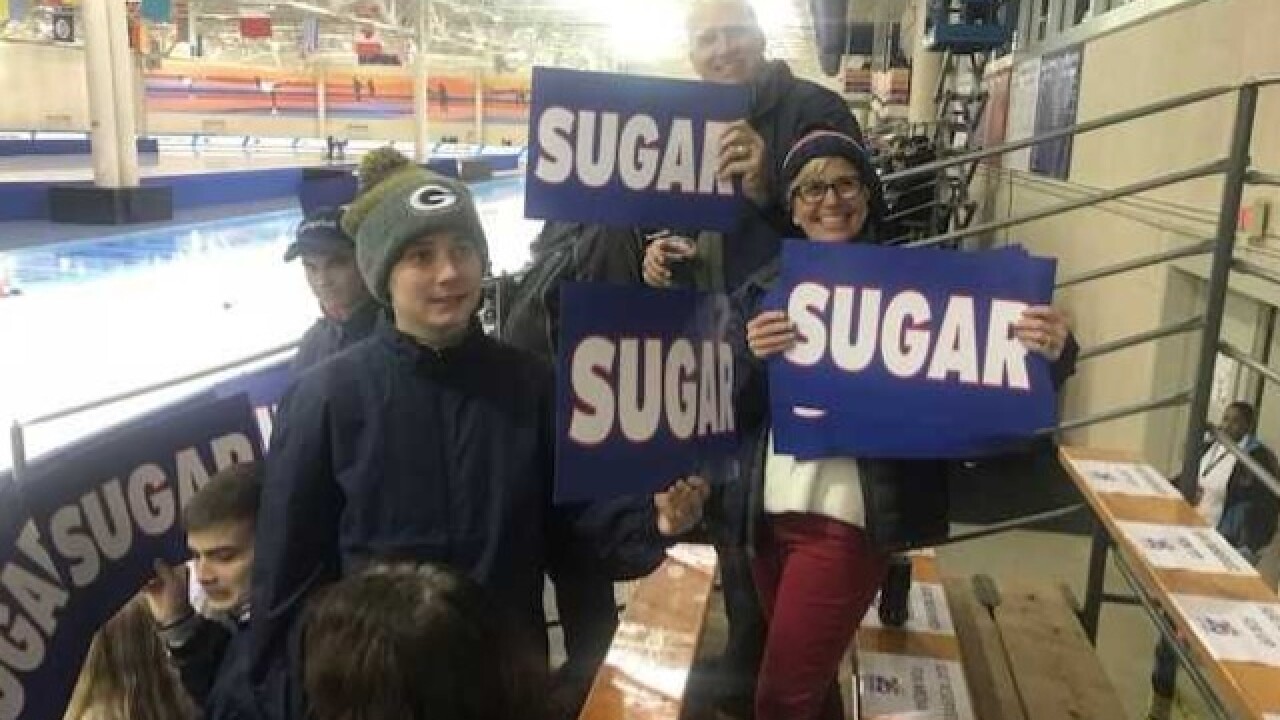 For a few athletes, there is some home-ice advantage here at the Pettit Center as they chase their Olympic dreams.

The fans of Wauwatosa East grad and Olympic speed skater Sugar Todd took over the center grandstands to cheer on their girl.

"I don't usually travel with a dozen or so friends and family all decked out in Team Sugar Todd gear but it's probably one of the best feelings. I wouldn't be here if it wasn't for a lot of those people,"  Todd said.

Her parents moved Todd to West Allis in 2000 to train at the Pettit.

"This is home for me and I've logged a lot of hours in this building and to come back here and to race to represent my country at the Olympics it's kind of come full circle," Todd said.

Friends of Marquette University student Emery Lehman also came out in force. His fellow Marquette seniors drove and flew in from their winter break to be here.

"He's been training really hard every day so we just want to make sure we show him as much support as possible," said Sean Townsend, a classmate of Lehman's.

That support includes a special item, one of his friends is wearing his speed skating suits.

Todd's parents Diana and Mike Todd said she prefers her parents don't cheer but they can't help it.

"It is so stressful but it's exciting," said Diana Todd.

"We are extremely proud. You couldn't be prouder of her," said Mike Todd

Though both Lehman and Todd finished just shy of qualifying for the Olympics the week is not over.

Todd's big race is coming up on Friday, the 500-meter. Lehman will skate the 1500-meter on Saturday. Or he could be picked as a Team Pursuit Specialist.