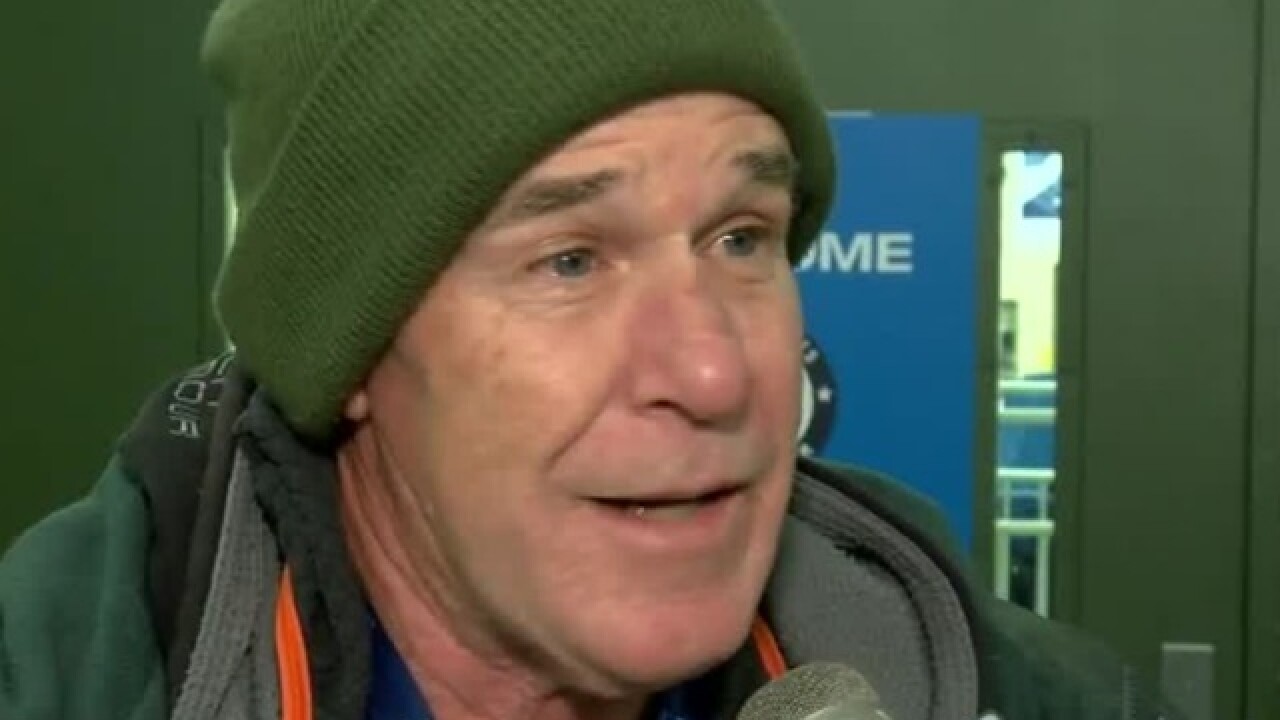 Day two of the Long-Track Speed Skating Olympic Trials wrapped up Wednesday night in front of a sold-out crowd of 1,200.

One of those fans was attending his 13th straight Olympic Trials.

Jim Chapin of St. Louis said it’s been a tradition that dates back nearly half a century.

“The competition gets me excited to this day,” Chapin said. “It’s really a blast watching these kids fight tooth and nail to make an Olympic team.”

Chapin understands the nerves and excitement competitors are dealing with all too well. Chapin was in the spotlight back in 1972 when he made his first Olympic Trials as a 16-year-old.

After Chapin’s skating days came to an end, he didn’t give up on his favorite sport. He remembers the transition from an outdoor rink to the Pettit National Ice Center, which hosted its last Olympic Trials in 1998.

“It’s a reunion of sorts. I’ve got a lot of friends from being involved in the sport for a long time and it’s great to catch up with them and see how my friends are doing,” he said.

After 46 years and 13 consecutive trips to the event, Chapin has watched speed skaters dramatically improve their speeds with the use of clap skates, aerodynamic uniforms and most importantly, indoor training facilities like the Pettit Center.

“I like being indoors, but there’s a side of me that thinks it would be interesting to see how these kids would handle the conditions today and especially yesterday,” he said. “It was brutal out there yesterday.”

Chapin hopes to attend several more Olympic Trials at the Pettit Center, but for now he has four more sessions to enjoy.