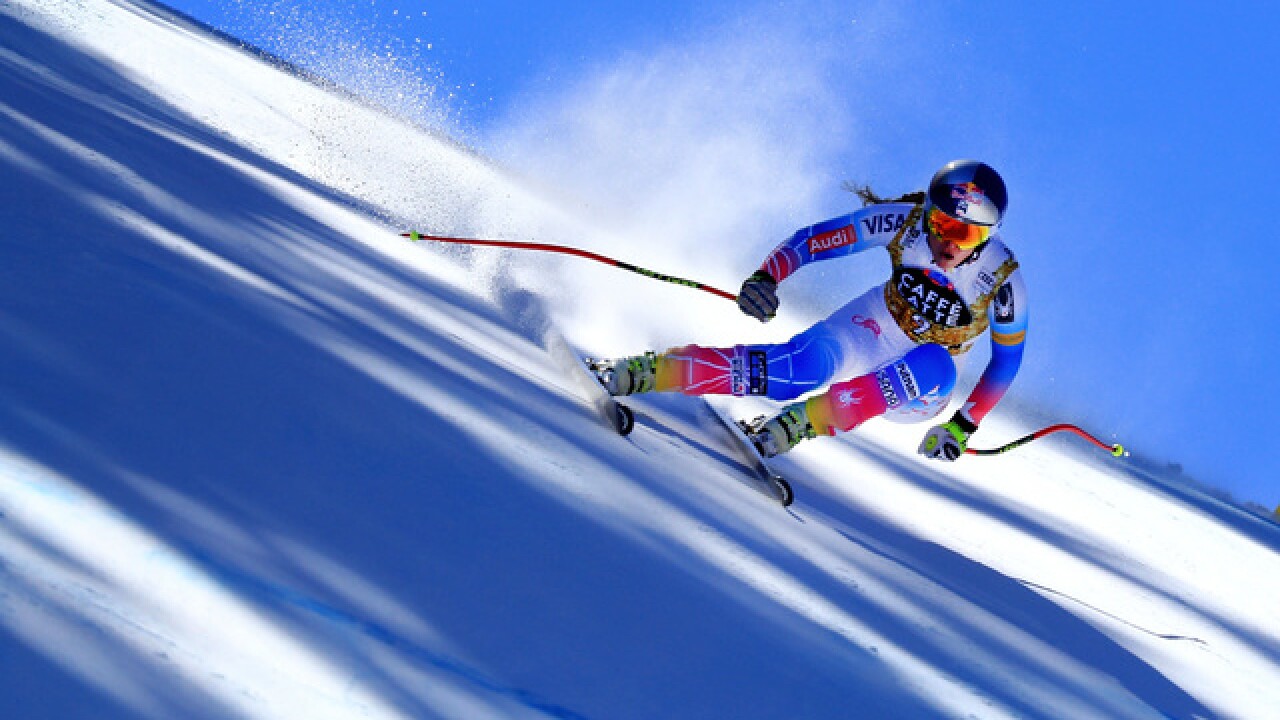 The Pyeongchang Olympic men's downhill has been postponed until Thursday because of strong winds.

"We kind of expected this downhill to be postponed due to wind, but at the same time the guys were charged up and ready to go," U.S. men's head coach Sasha Rearick said. "With this being an outdoor sport, it is not abnormal."

To make room for the Alpine program's marquee race, the men's super-G will shift from Thursday to Friday.

The downhill was supposed to be the first race of the 11-event Alpine program, and it had been scheduled for Sunday. But three hours before it was supposed to start, race organizers said they needed to reschedule it.

"Very strong winds, with gusts up to 72 kph (50 mph), that are forecast to continue all day have forced the jury together with (the Pyeongchang organizing committee) to postpone the event," the International Ski Federation (FIS) said.

Racers risk being blown off a safe racing line on a course where they hit speeds of about 125 kph (75 mph), and organizers said they can't operate the gondola lift that would carry teams and officials up the mountain.

Now the first race of the Alpine program will be the women's giant slalom on Monday which will feature US Olympic favorite Mikaela Shiffrin.