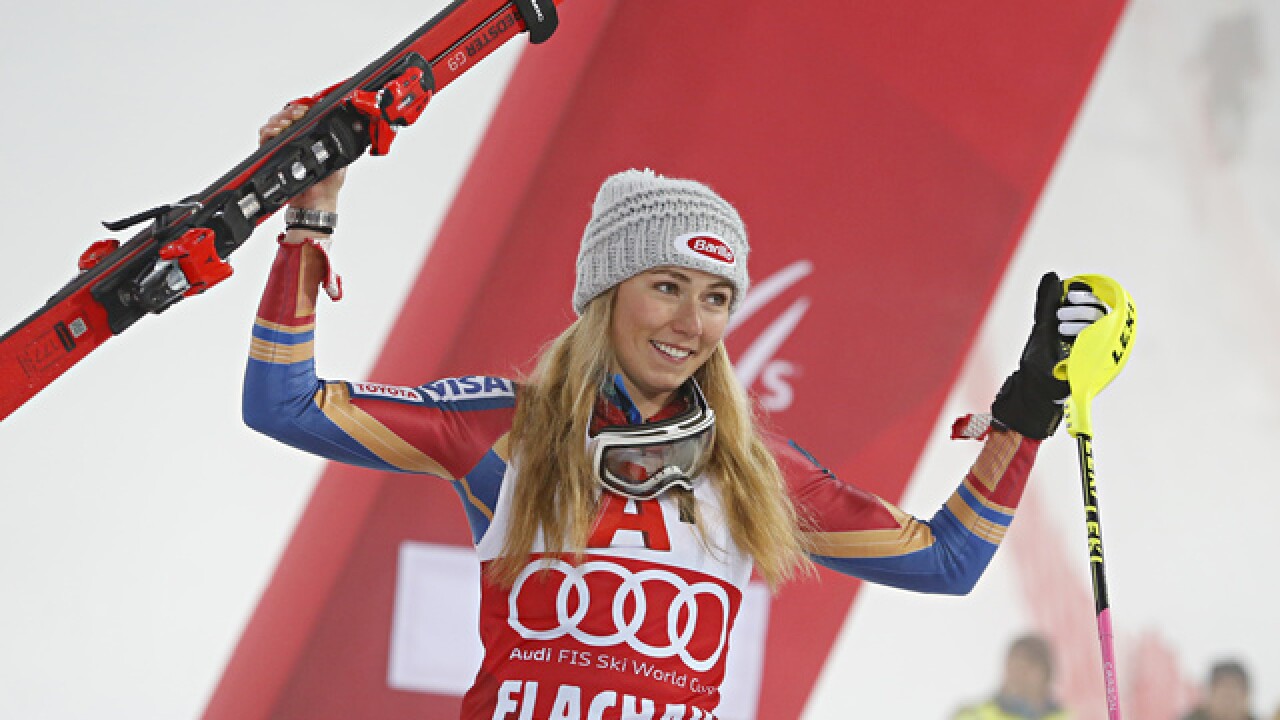 After an seemingly endless wait, the women's Alpine racing program has finally begun.

Strong winds and dangerous conditions have bumped back the competition, which was originally scheduled for Monday, Wednesday and Saturday of this week.

"The No. 1 thing is safety. And the second thing is: Have a good, fair race. Neither of those were really achievable (earlier in the week)," U.S. women's head coach Paul Kristofic said.

Instead, racing will take place on Thursday, Friday and Saturday on  constricted three day period with no breaks in between.

"Well, it compresses the schedule, so it makes for a more hectic five, six days as we approach into the speed events," Kristofic said. "So that's something we're considering as we move forward. It's a consideration, absolutely."

More than just the competition, the delay has also pushed back the debut of slalom superstar Michaela shiffrin, the American who's looking to repeat her performance in Sochi and pile on more medals.

Shiffin's coach is concerned over the workload and pressure on her body in such a short span.

"It is a very heavy load,"Shiffrin's coach, Mike Day said. "She has now been on snow for four straight days with the postponed races. That will make six days in a row when we complete the slalom."

However, Shriffin should have no trouble dominating the competition.

The 22-year-old has owned the world of slalom for five years and is the favorite in slalom and giant slalom events, as well as, a strong contender in the combined and a possible entrant in the other two women's individual races, the downhill and super-G.

Through her first run, Shiffrin looked strong, posting a time just 0.20 seconds behind the leader and is in a good spot for her final run later in the day.