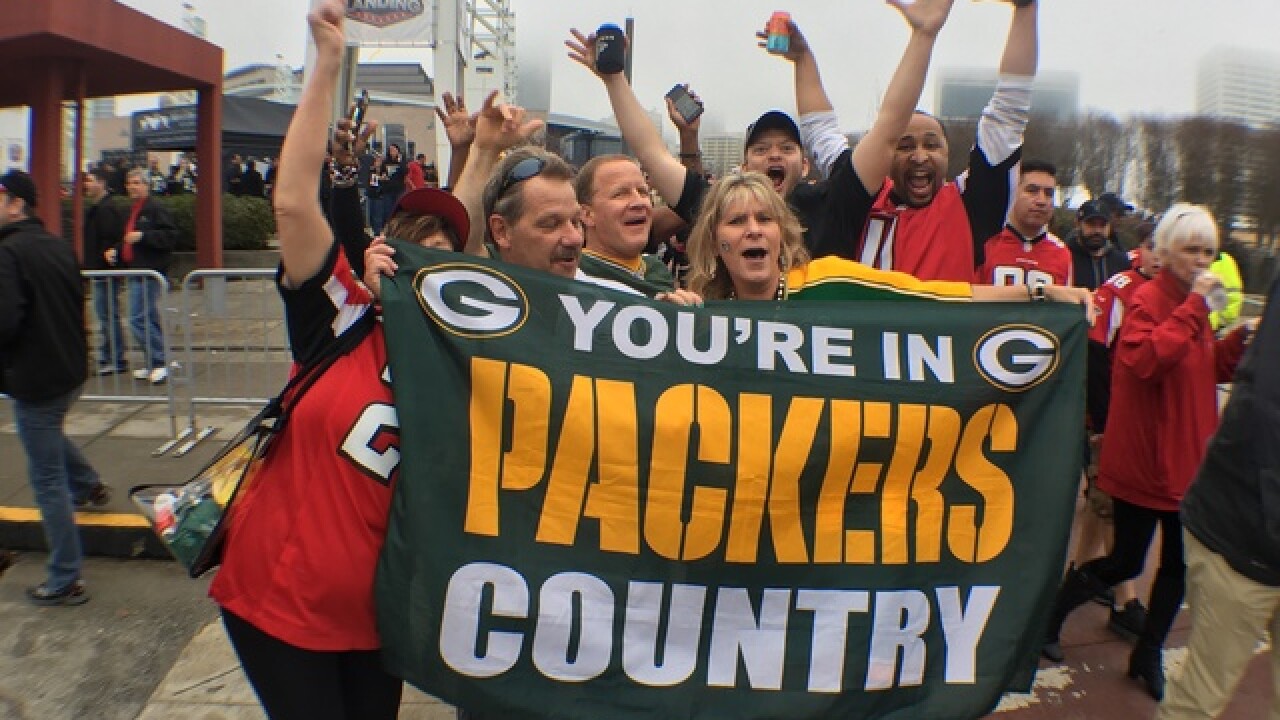 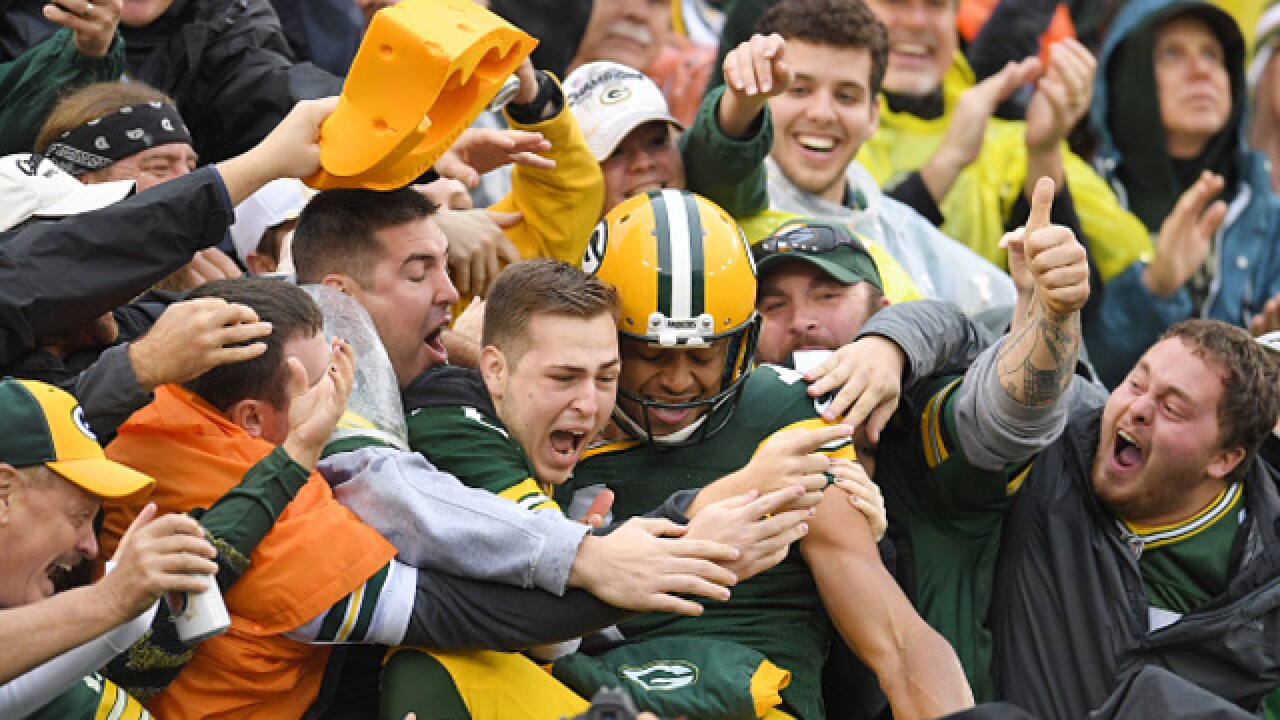 GREEN BAY — The NFL is celebrating its 100th season this year, and the Green Bay Packers are joining the festivities with the "Fantennial Sweepstakes."

As part of “NFL 100,” special contests are being offered for Packers fans through the sweepstakes, with two prize packages.

The first sweepstakes, which is open for entries through July 17, includes a grand prize of two tickets to each regular season game at Lambeau Field this season.

The second sweepstakes, which will open for entries in July, features a VIP Weekend for four people, leading up to the Packers-Raiders game on Oct. 20. It includes hotel accommodations, airfare, four game tickets and pregame sideline passes, a Saturday night dinner with Packers alumni, VIP access to a Saturday night pep rally and a $500 Packers Pro Shop gift card.

The Packers will designate the Oct. 20 Packers-Raiders contest as the “Fantennial” game, with several events planned for the weekend to celebrate 100 years of the NFL.