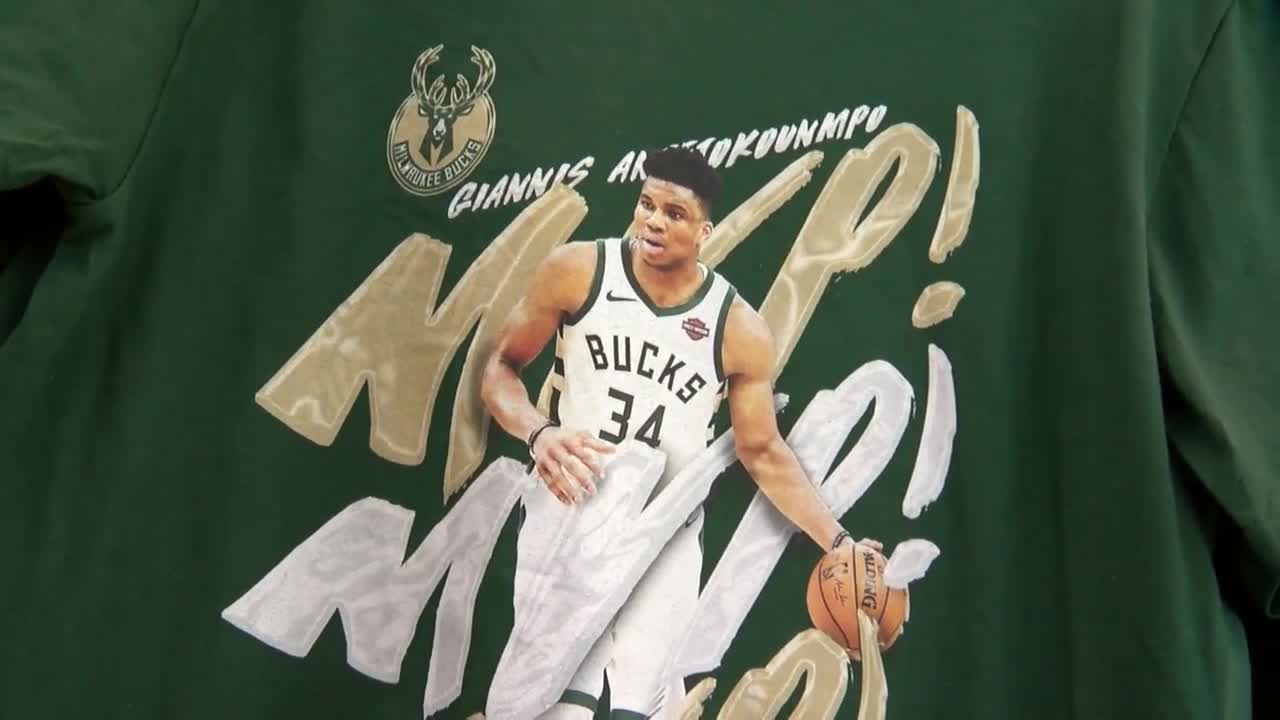 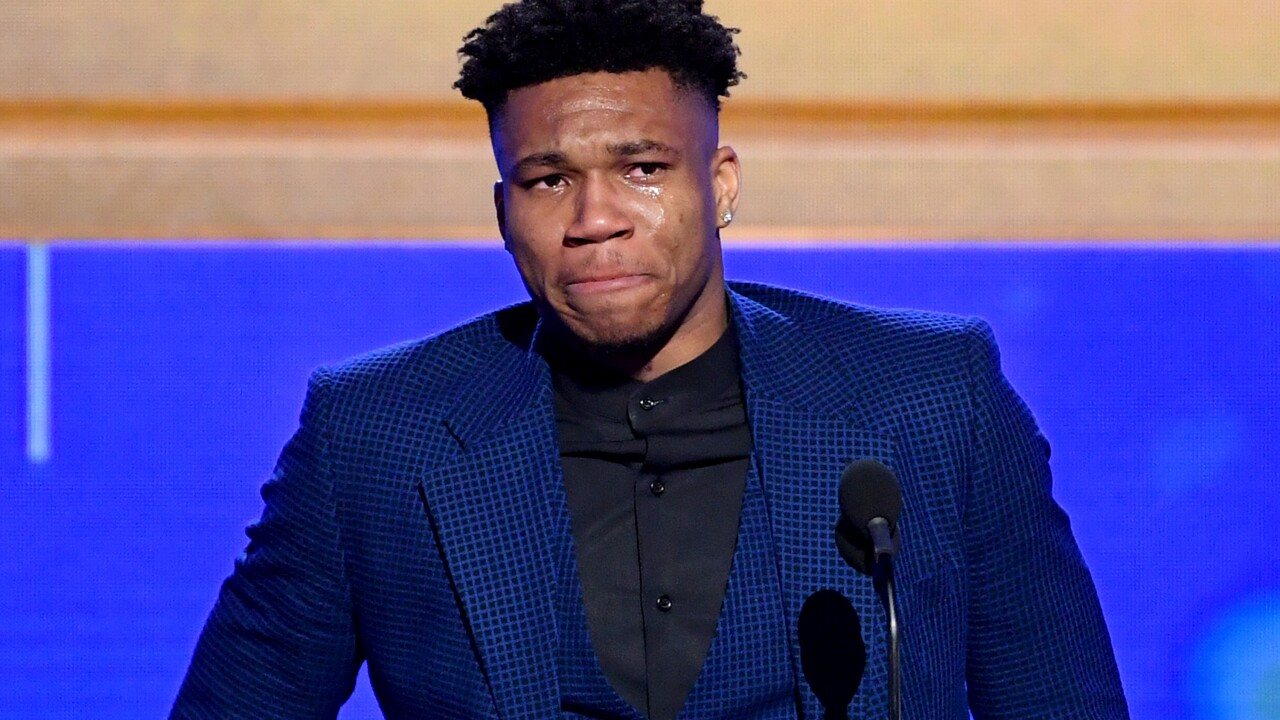 Not only is his name trending on Twitter but so is the phrase “Fear the Deer” — and now that the MVP shirts have hit the shelves of the Bucks Pro Shop, they'll probably be posted all over social, too.

He’s the superstar who got people, including sports fanatic Mickey Menges, excited about the Bucks.

“(I'm) very proud, very happy, very content to be a Bucks fan right now for the first time in a couple (of) years,” Menges said.

His skill and spirit helped Milwaukee clinch the top spot in the NBA playoffs, leading the team on an incredible playoff run. Milwaukee Mayor Tom Barrett said he was riveted to his TV on Monday night.

"He absolutely deserved (the MVP honor). Without him this season, the Milwaukee Bucks wouldn’t have gotten as far as they did,” Menges said.

Giannis gave a heartfelt speech after being named MVP. He spoke of committing himself to being the best while thinking of his late father every step of the way.

"He absolutely deserved (the MVP honor). Without him this season, the Milwaukee Bucks wouldn’t have gotten as far as they did.” — Bucks fan Mickey Menges

At the Bucks Pro Shop on Monday, young fans, including Ethan Brinser of Philadelphia, said they are inspired by Giannis’ character and athleticism. They couldn't wait to get their hands on the new MVP merch.